Kemper brings new features to its Profiler with OS version 7.5

Rig Manager also gets an update. 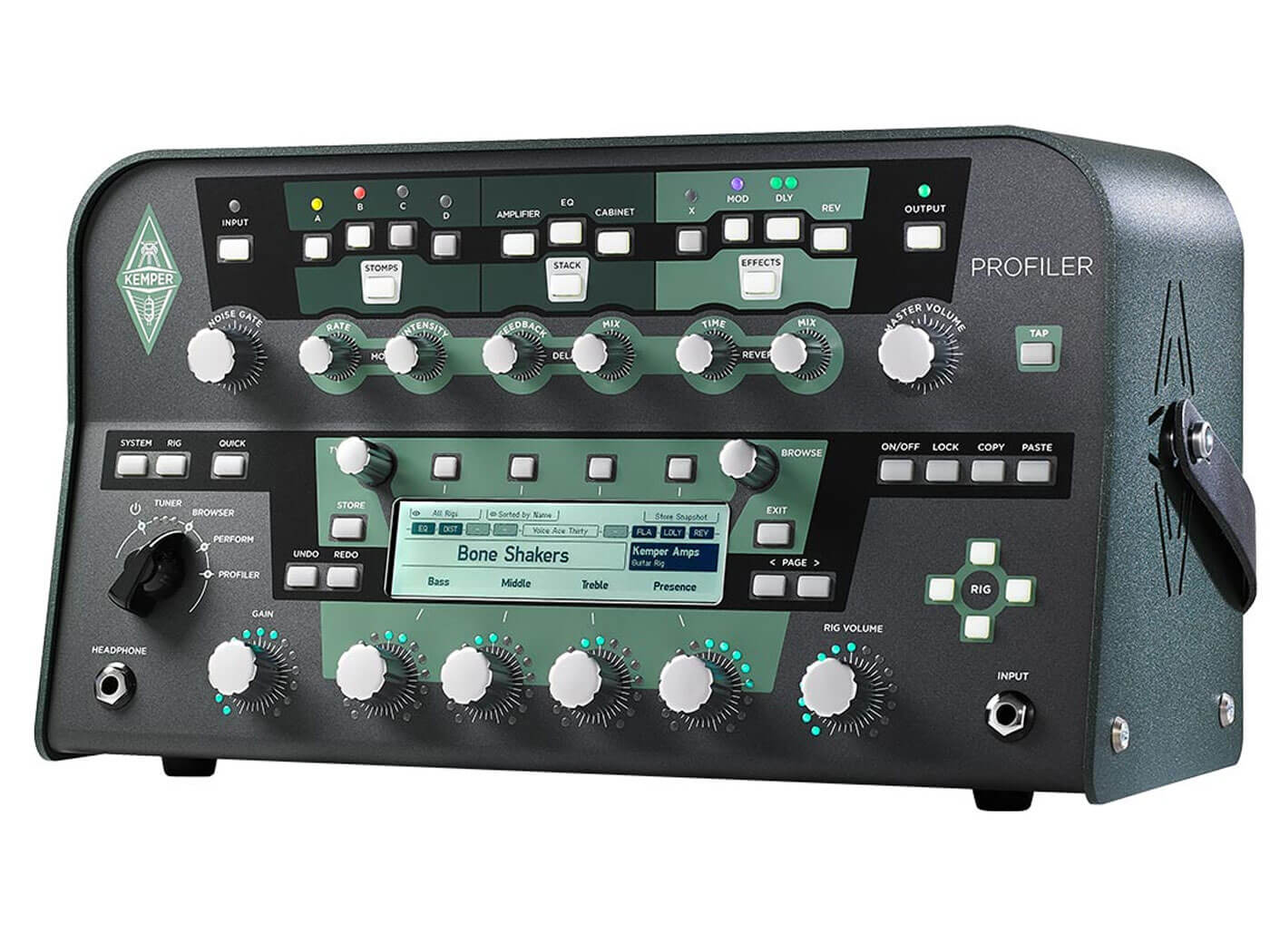 Kemper has announced the release of Kemper Profiler OS 7.5, a software update for its popular amp-modelling unit that brings a number of new features. Alongside this, Kemper’s Rig Manager has also been updated to version 3.0. Both are free for owners of a Kemper Profiler. The new features added to the profiler are:

This is an effect that can transform your electric guitar’s signal into a “pretty authentic acoustic-sounding tone,” according to kemper. It’s been designed for the kinds of moments when guitarists would step up to an acoustic guitar mounted on a stand.

For tweaking of your acoustic tone, you can modify the Pickup, Body, Bronze, and Sparkle parameters of the effect.

The Phase Widener is an effect that creates wide stereo signal from a mono signal and according to Kemper does not tonally colour your tone at all.

This achieves a well-known stereo-widening truck by delaying one side of a stereo signal by several milliseconds. Kemper notes that, in contrast to the Phase Widener, the Delay Widener is not mono-compatible and should be checked for colouration when used on a recording.

Auto Swell mimics a volume pedal swell with every strike of the strings. You can adjust the time of the swell all the way up to a maximum of 4 seconds. A compressor is included in the effects, shaping the decay of the instrument once faded in.

Find out more at kemper-amps.com.