Several different sizes are available, depending on your needs. 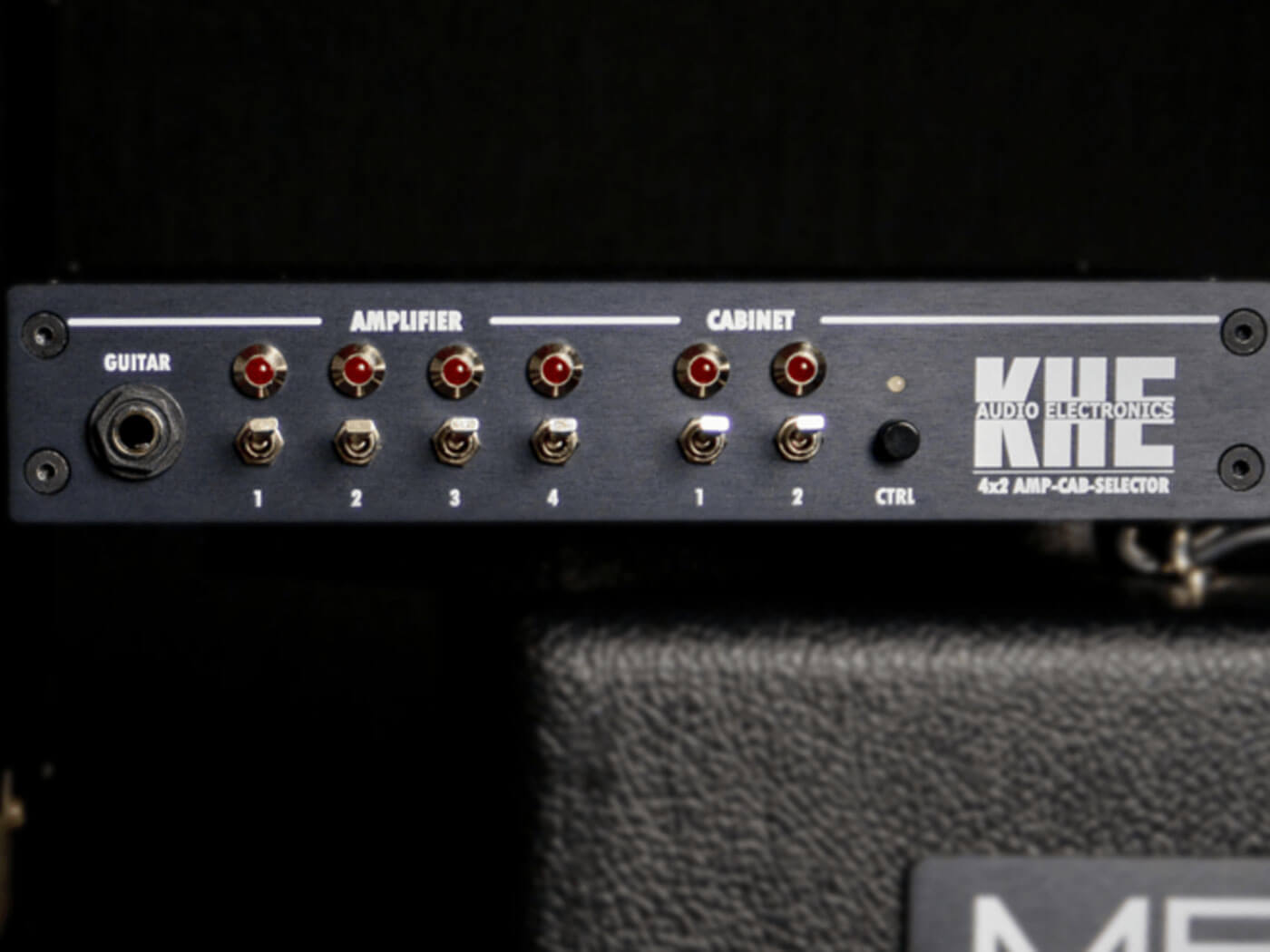 KHE Audio has announced the ACS Series, a set of amplifier and cabinet switcher units that each offers a number of different capabilities.

The core application of the ACS Series is that it allows for instantaneous switching between amplifiers and cabinets – aimed at those who want a variety of sounds, but don’t want to power down, unplug, rearrange amp heads and then wait for the new amplifier to warm up. Depending on your needs, the series offers ACS switchers with different numbers of amplifier inputs and cab outputs.

KHE Audio gives a few examples of where they could come in handy, which include music stores that want to demonstrate different amps, a recording studio that needs access to quick A/B-ing of tones, or simply an amp collector’s music room.

Some models also offer a master effects loop, which can be used to share time-based effects with all of the connected amplifiers’ effects loops. They also offer a global attenuator insert if you want to keep volume levels manageable.

For those worried about amplifiers running without loads, KHE Audio also notes that the system is 100 per cent safe for tube amps – offering load resistors for unused amps, and a load detection circuit to ensure that connected cabinet jacks actually have a speaker load at the other end. All of this ensures amplifiers are never activated without a load connected.

The list of available products in the series is as follows: