These single-coils deliver stellar Strat tones, minus the hum. 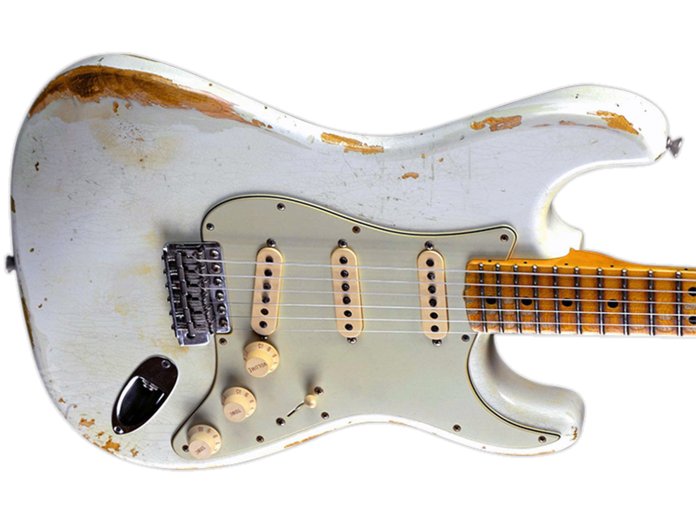 Six new Strat-style single-coils have joined Kinman’s Zero-Hum Gen-2 range. These are the brand’s take on vintage – but not aged – Stratocaster pickups, and are designed to produce sterling cleans without the hum.

One of the standouts is the Impersonator E56, which takes after the beloved cleans of an original ’56 Strat. This single-coil uses modified alnico V rod magnets – it has 65 per cent of the magnetic pull of regular alnico Vs – that Kinman says encourages longer sustain.

The E65, together with the other five new models, are otherwise similar to the brand’s Gen-2 series. They deliver a tone that’s inspired by the sound of non-aged vintage Strat pickups. Or, in Kinman’s words, they have “the same crystalline high frequencies, snappy attack, scooped mids and dynamic range as the best non-noiseless single coil pickups”.

The six pups can be combined in different configurations. Here are the other five: