This ’59 Standard features a stunning burst. 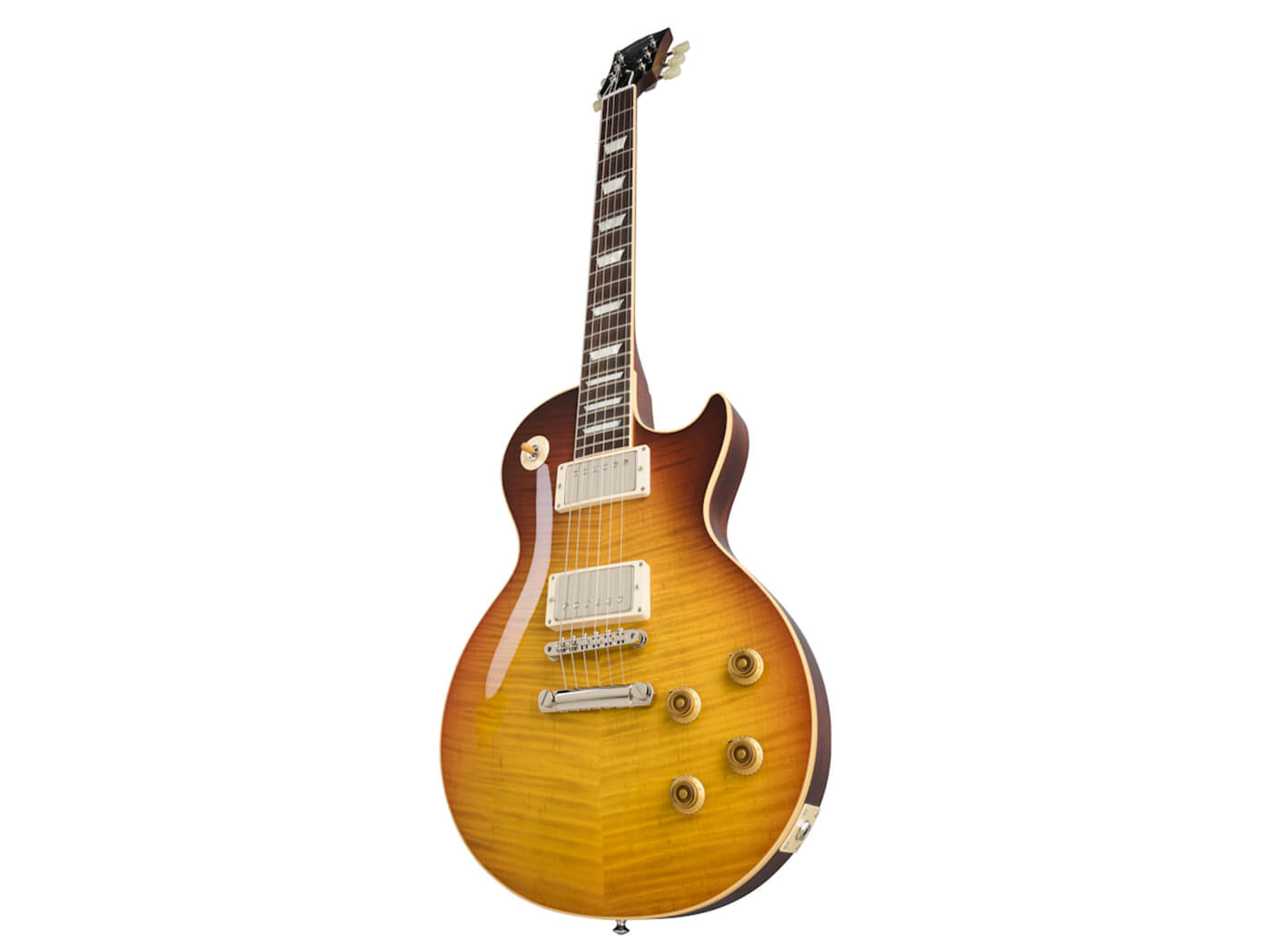 Gibson’s Custom Shop has released the Lee Roy Parnell ’59 Les Paul Standard, a second signature LP for the soulful Texan. This model shares numerous design aspects with Parnell’s first Les Paul, a ’57 Goldtop, but is aesthetically based on a flame top ’59 burst.

The elements shared by Parnell’s two Les Pauls include a contoured cutaway edge and revised pickup routes. The latter is a personal preference of Parnell’s, which is said to “capture more character from the wood”.

As mentioned earlier, this signature model is aesthetically modelled after a flame top ’59 burst. To that end, each piece features a hand-picked, two-piece figured maple top that’s coated in an Abilene Sunset Fade burst inspired by Parnell’s native Texas. The guitar also has a one-piece mahogany neck – with a custom ’59 profile – and a 12-inch-radius Indian rosewood fingerboard.

In terms of electronics, the axe is loaded with two underwound humbuckers: a ’57 Classic at the neck and a ’57 Classic Plus at the bridge. The latter is wired to Gibson’s all-new Vintage Tone Circuit, which features paper-in-oil capacitors and vintage taper potentiometers.

Rounding out the guitar’s features are nickel hardware along with a No-Wire ABR-1 bridge and a lightweight aluminium stop bar tailpiece.