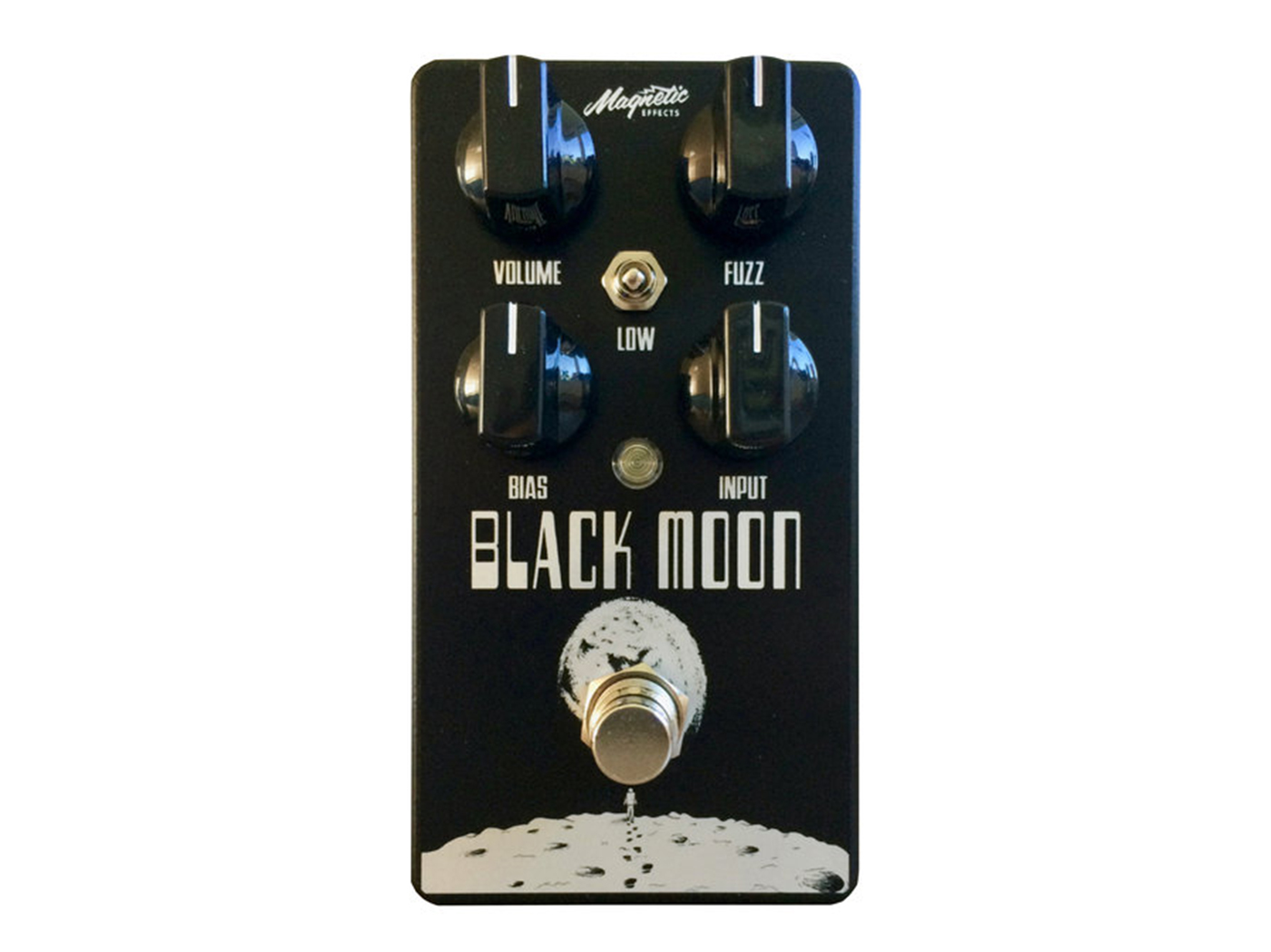 Hot on the heels of its Sandare V2 overdrive/boost pedal, Magnetic Effects has returned with two limited-edition offerings: the Black Moon and Lonely Robot. The former is a Fuzz Face clone, while the latter houses a distortion circuit inspired by the Rat distortion unit.

First up is the Black Moon, a stompbox that features elements from Dunlop’s iconic germanium Fuzz Face and a few neat modifications of its own.

Taking a look under the hood, the pedal has a pair of special Germanium NOS transistors. These deliver rich, vintage fuzz tones that can be dynamically shaped via a guitar’s volume control.

In terms of controls, the Black Moon sports four knobs: “Volume”, “Fuzz”, “Input” and “Bias”. The former two should be familiar to fans of the original Fuzz Face. The “Input” control allows you to modify the signal level and impedance of input, affording greater control over the feel of the fuzz.

The “Bias” control, on the other hand, alters the transistors’ tuning. This component – designed with germanium transistors in mind – is aimed at offsetting changes in temperature that can negatively impact transistor bias.

The pedal also comes with a three-position “Low” switch that toggles between bass presets, including an option to tighten up the low end. 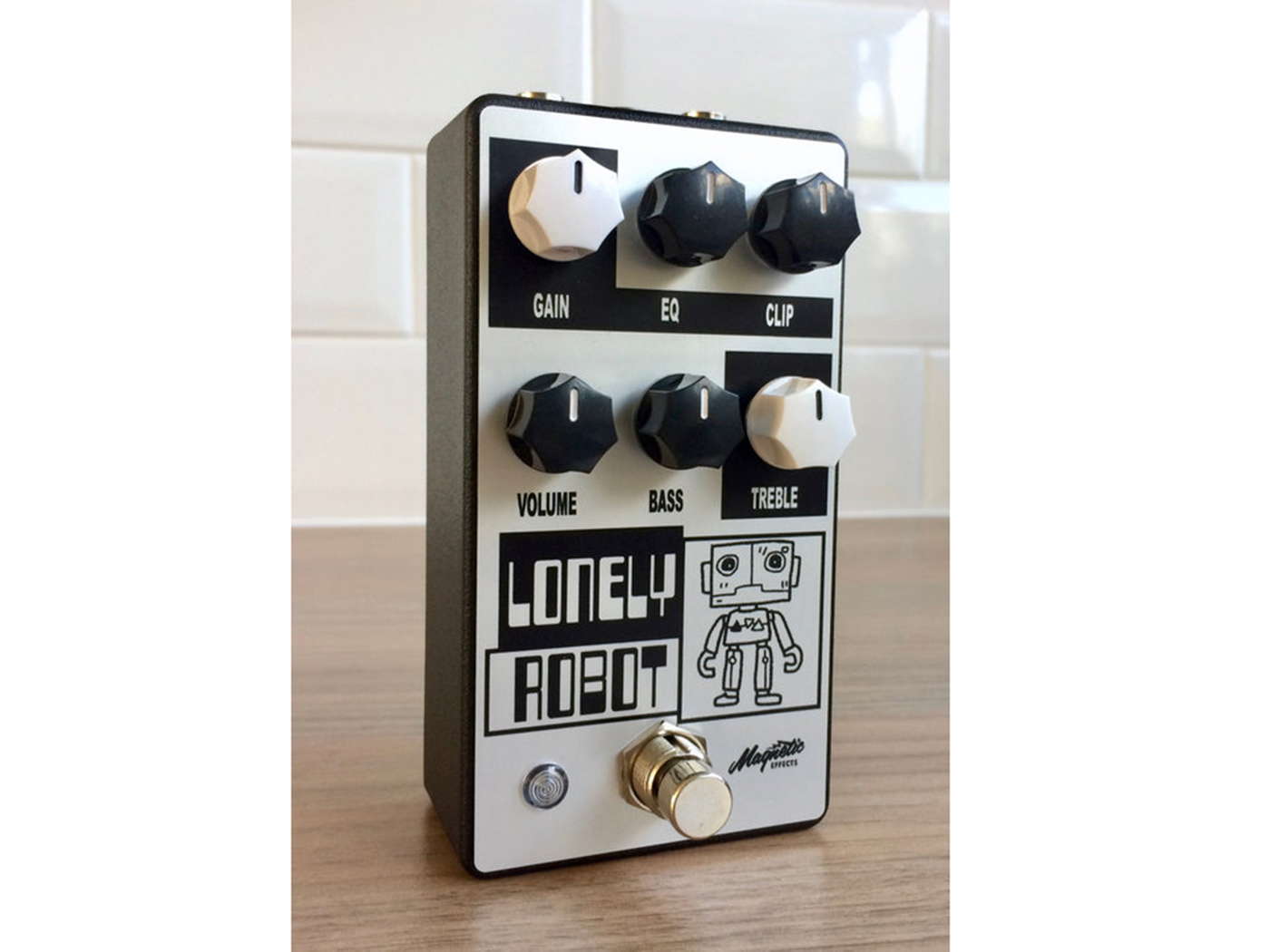 The Lonely Robot is a Rat-inspired distortion unit with a couple of tricks up its sleeve that allow for additional tone-shaping capabilities, encouraging hours of experimentation.

The “EQ”, on the other hand, controls gain at specific frequencies. Turning it clockwise dials in a higher gain tone that’s both brighter and tighter. Turning it the other way results in a fuller, lower gain sound.

The “Clip” knob manages compression and harmonic saturation. The more gain dialled in, the more range this control has. Apart from these tone-shaping features, the pedal also has an internal voltage doubler that offers increased headroom.

Retails at £125 each. More information at magneticeffects.net.