Well, what would you do with one? 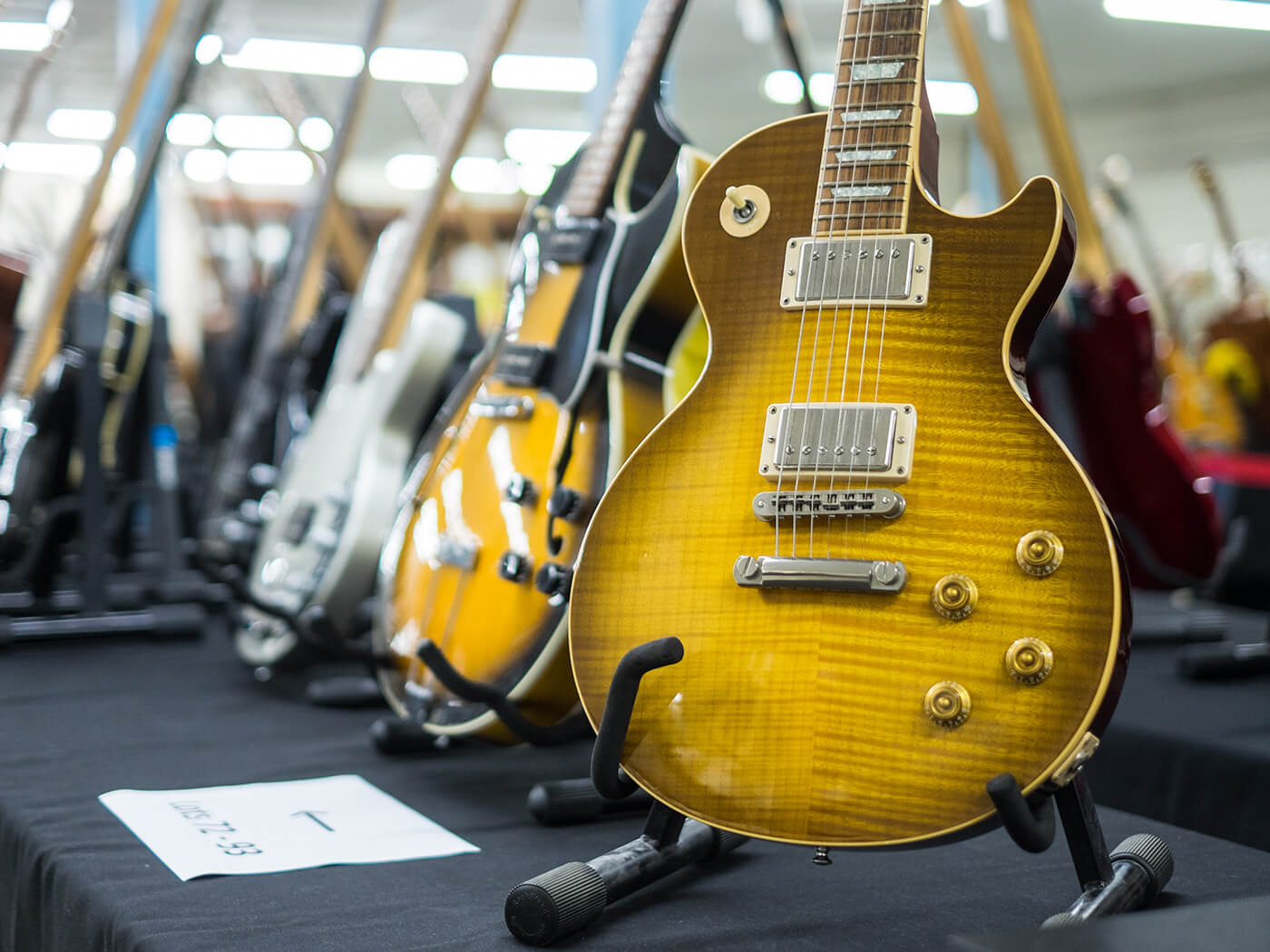 A manhunt is underway for a man in Florida who has used a 78-year-old’s credit card to buy 11 Gibson Les Paul guitars, costing $17,000.

The elderly victim, who initially hired the man named Mystery Shiloh Demarest as a carer to help around the house while she looked after her sick husband, gave the carer her credit card to use when food shopping.

“Days after (the victim) first gave Demarest her bank card to use at Publix, large packages started showing up at the house with Demarest’s name on them,” the sheriff’s office said.

According to police who are investigating the incident, the carer claimed it was his girlfriend who was responsible for the packages, and that everything would be refunded.

Soon after this, Demarest broke contact with the family, and upon checking her bank statements she found 11 unrefunded charges, which included at GuitarAttic and Reverb.com.

You can watch the full TV news story below:

“When the victim checked on the storage unit, she discovered the rent was past due and the unit had gone up for auction online,” The sheriff’s office has said. “The victim and her attorney were able to find the auction listing at StorageTreasures.com, with a photo of the opened unit showing several guitar cases and other music equipment inside,”

Detectives have said that they obtained a search warrant and upon searching the storage unit found 11 Gibson Les Paul guitars which are believed to be studio models, two Marshall reverb boards, and other musical equipment adding up to about $17,000.

Demarest’s location is currently unknown, but is believed to be in North Carolina, where he travelled three years ago using money from the victim’s credit cards.