The guitars are loaded with a number of effects circuits, and are fully clad in aluminium.

Manson Guitar Works has released two very limited-edition guitars: the DL-OR and DL-OR Relic. They are both inspired by Matt Bellamy’s own aluminium-clad instrument, his first Manson guitar.

Bellamy’s original DL-1 guitar was stripped and studied at the Manson Guitar Works headquarters in order for the reissues to feature authentic specifications and construction. Both versions feature a fully-clad aluminium body, while the DL-OR Relic bears the same gauge 6230 fret wire and fingerboard side dot location as the original. 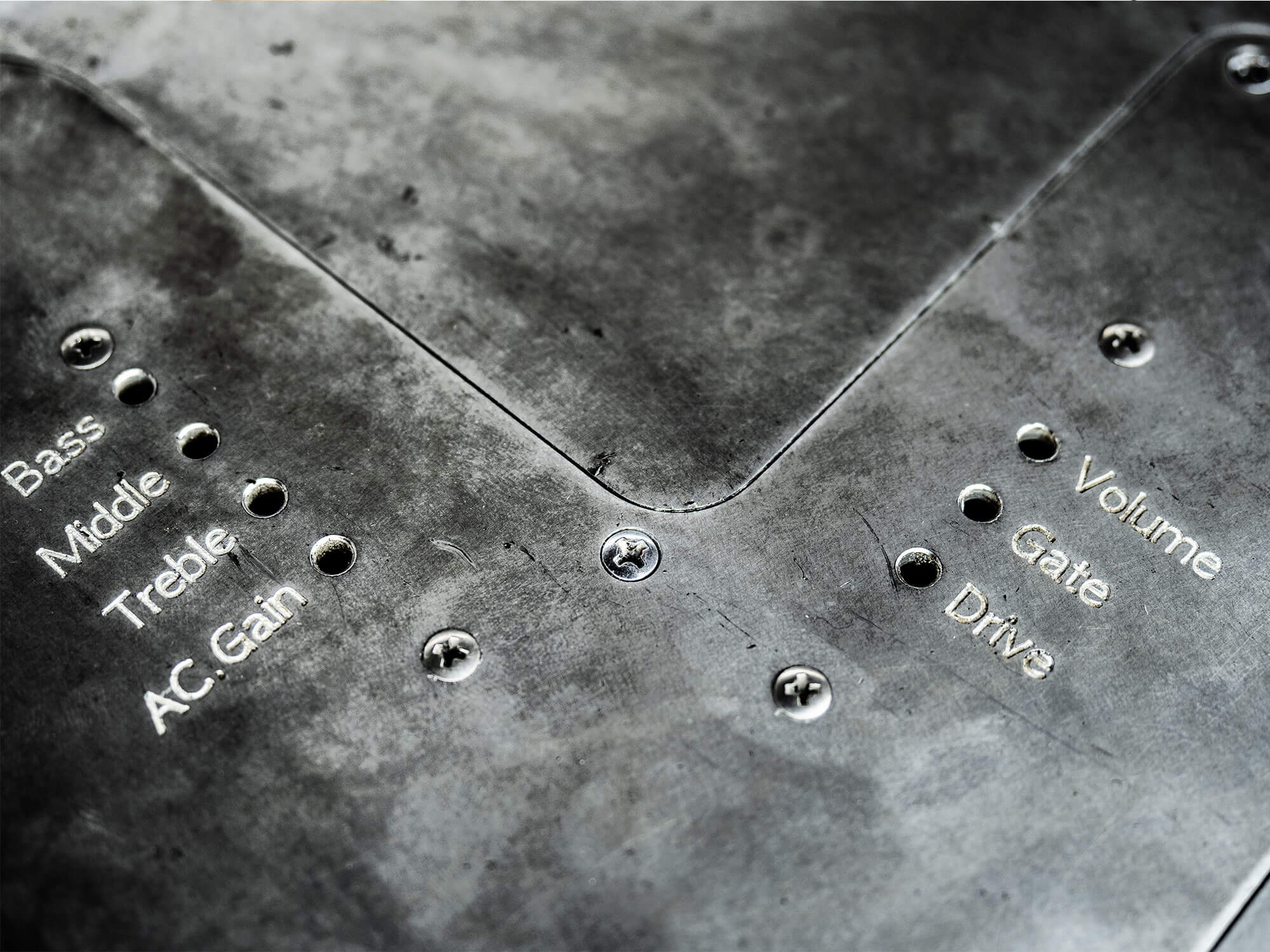 There are two on-board effects for both the guitars: a USA ZVEX Fuzz Factory and a vintage MXR Phase 90 reissue, modified at Manson Guitar Works. The DL-OR Relic model takes its electronic authenticity one step further, featuring the very last of the ZVEX Fuzz Factories to be made to the same specifications as those found in the DL-1 DeLorean.

Finding the components to make this possible was a stroke of luck, as according to ZVEX, its tech Shoua Thao happened upon the right germanium transistors after a number of years. “We have the correct transistors to make perfect replicas,” ZVEX said in a statement. “Hand soldered by the same person, on the same breadboard used to build the original DeLorean circuit.” 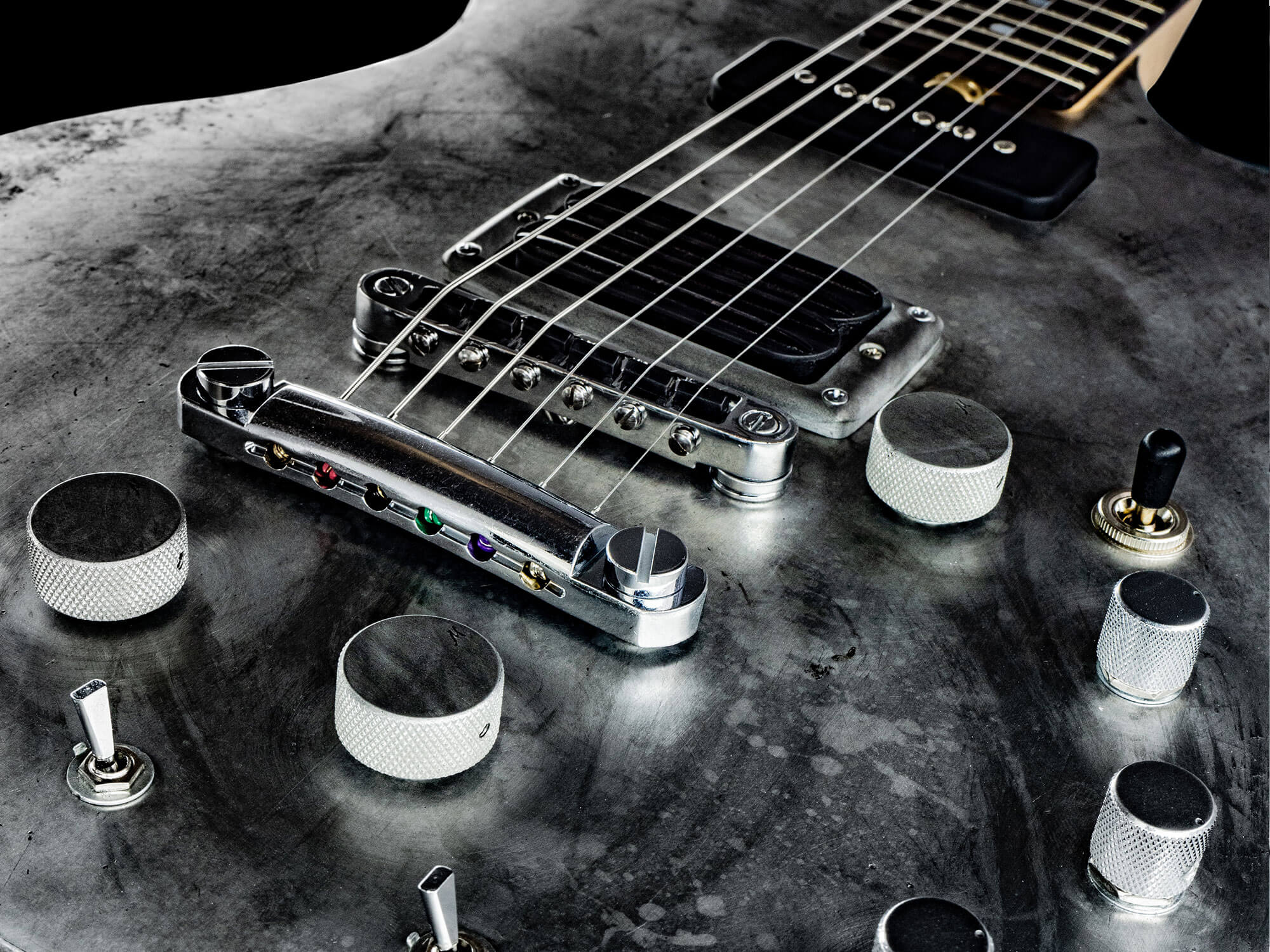 In terms of pickups, there’s a multi-rail Mother Superior pickup in the bridge and a DeciBel hot P90 in the neck position. Both are designed by Manson Guitar Works’ Simon Thorn. There is also a piezo pickup in the bridge, allowing for acoustic-like tones.

Both instruments come complete with Protechnic flight cases, as well as a laser-etched steel certificate with Bellamy’s signature carefully reproduced. There is also a hand-signed card from Bellamy, a Manson strap from Heistercamp, some signature plectrums and a cleaning cloth.

Find out more at mansonguitarworks.com.

From The Basement returns with sets from IDLES, Nilüfer Yanya, Warpaint, Squid and more