It was inspired by the Rage Against The Machine guitarist’s style. 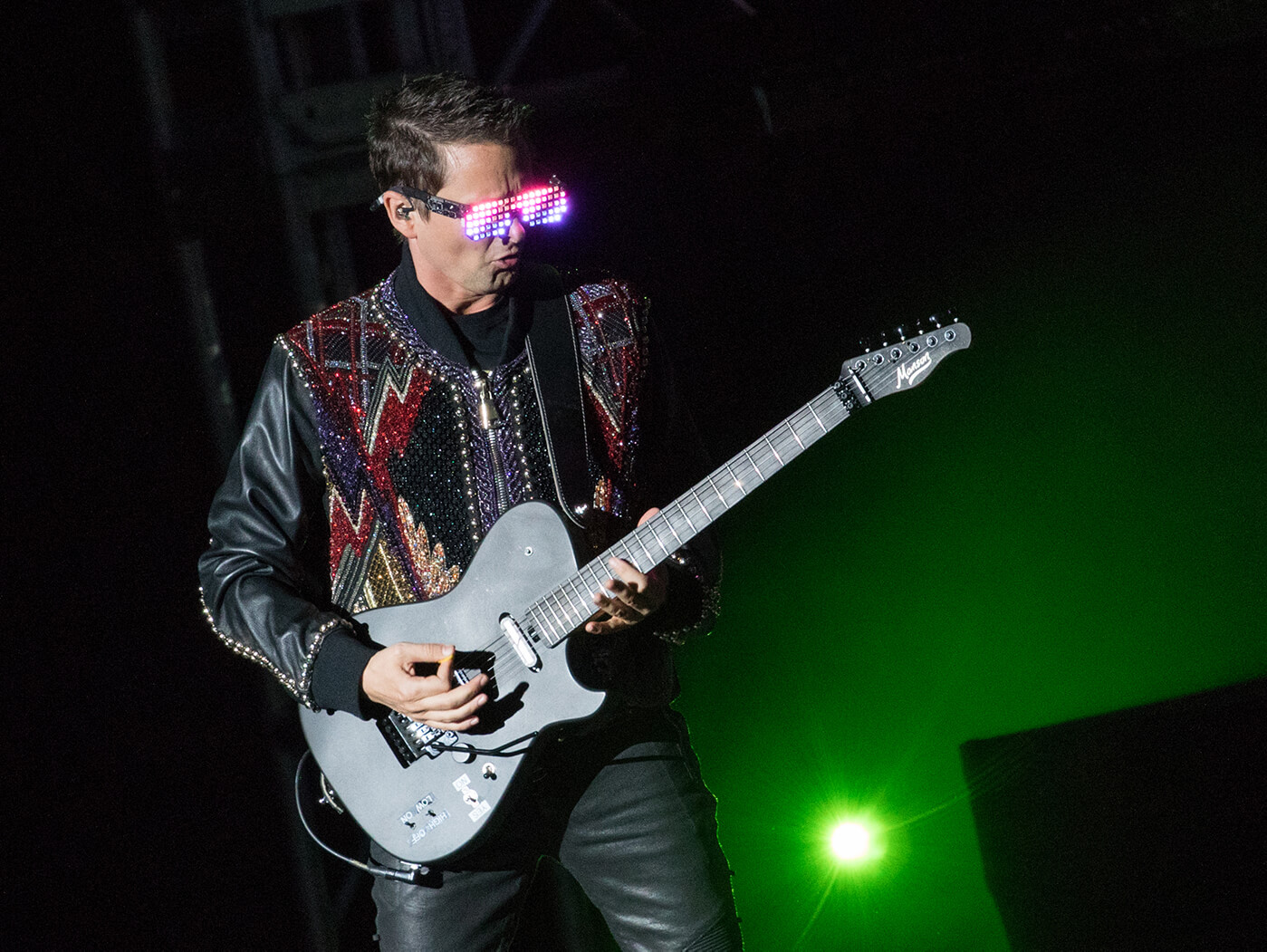 Just a few days after announcing the acquisition of Manson Guitar Works, Matt Bellamy has presented Tom Morello with a custom-made Manson model.

The presentation was captured in an Instagram post, in which the Muse frontman lauded the Rage Against The Machine guitarist as a formative influence. “[Tom Morello] has been a huge inspiration to me growing up, a guitar legend,” Bellamy said.

Check out the “Power To The People” guitar here:

@tommorello has been a huge inspiration to me growing up, a guitar legend. Proud to be able to give him a guitar I had made inspired by his playing and his message. Thanks for joining us on this UK tour, it’s been a blast! #powertothepeople @mansonguitarworks

Morello had also recently appeared as a guest on the UK leg of Muse’s Simulation Theory world tour. Watch a clip from the tour here: