When will Bellamy’s fuzz hit the factory floor? Only time will tell. 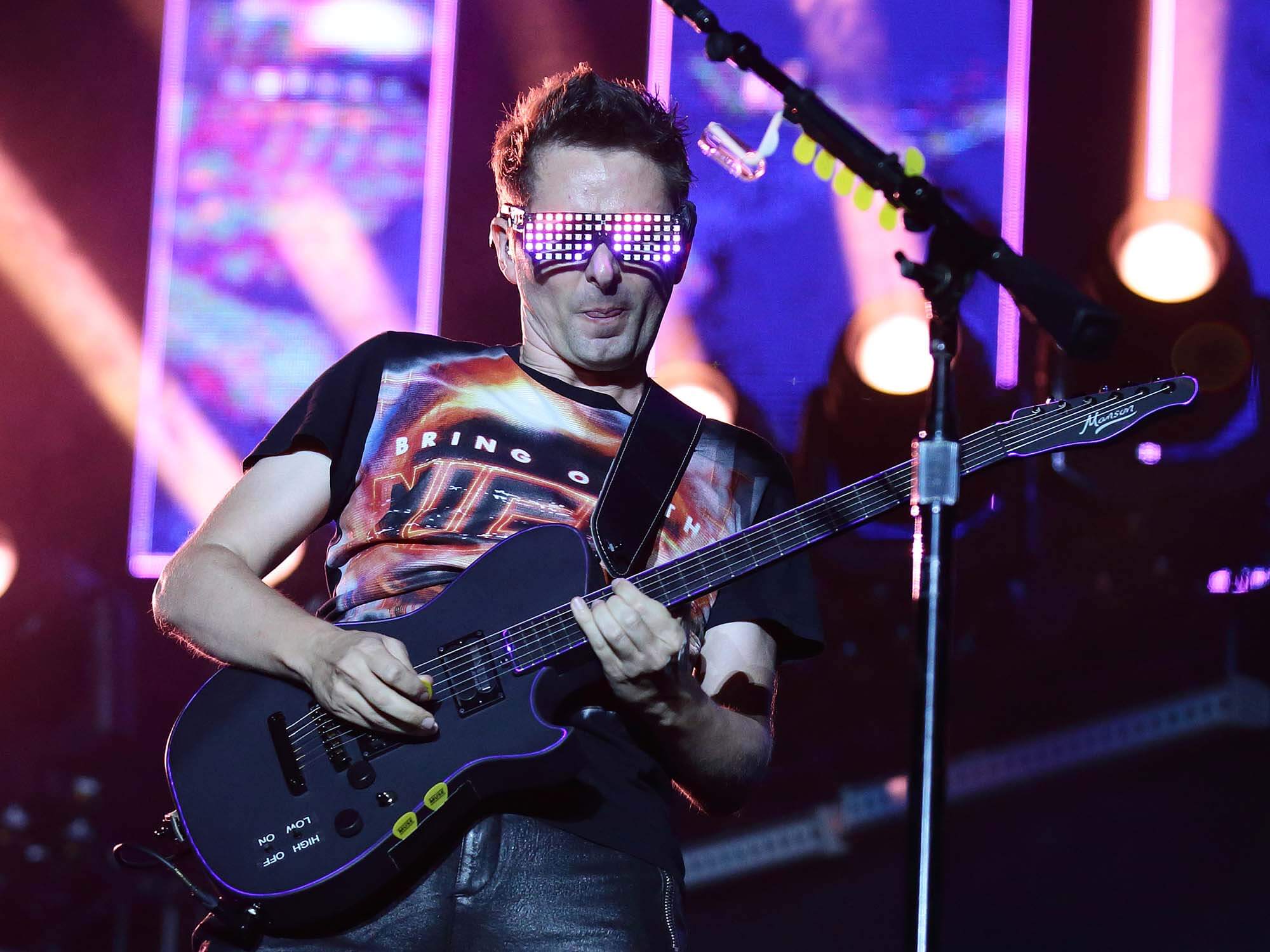 It has been revealed that Muse frontman, and Manson Guitar Works signature artist Matt Bellamy will be releasing a new pedal with the guitar manufacturer.

In an interview with Total Guitar, Bellamy announced that he was working on a new fuzz with Manson, the guitar brand of which he’s a majority shareholder.

“I’m actually in the process of developing a fuzz pedal that has a few features I’ve always made use of, all built into the pedal. It will have an EQ curve that you can slide from left to right or invert to create more of a scoop,” he said. “

I usually find most fuzz pedals to be a little bit too full-range. Especially in how they sit in relation to the bass, drums and vocals.”

In the same interview, Adrian Ashton, co-owner of Manson, touched on the upcoming fuzz but didn’t spoil too much, “It’s very exciting. We did some playing and listening today, and im very excited about the sounds that were coming out. It’s going to be a great little product, but we’ve still got a little bit of a wait until we release it.”

Bellamy’s longstanding relationship with Manson began in the 00s with the release of the MB (aka the Mattocaster) and the DL variations. In 2019, Bellamy became the owner of Manson Guitar Works.

“We all have a great relationship,” continued Ashton. “Obviously he’s a huge global artist, he’s extremely gifted when it comes to songcraft and pushing the boundaries of music and instruments. He didn’t just find us and say, ‘Lets just keep making standard-style guitars with a couple of pickups in Sunburst!’ What he brings to the company in terms of artistry is priceless, to be honest.”

No specific details about the pedal have been released so far, so watch this space for more updates in the future.