Take a trip down memory lane with this historic recreation. 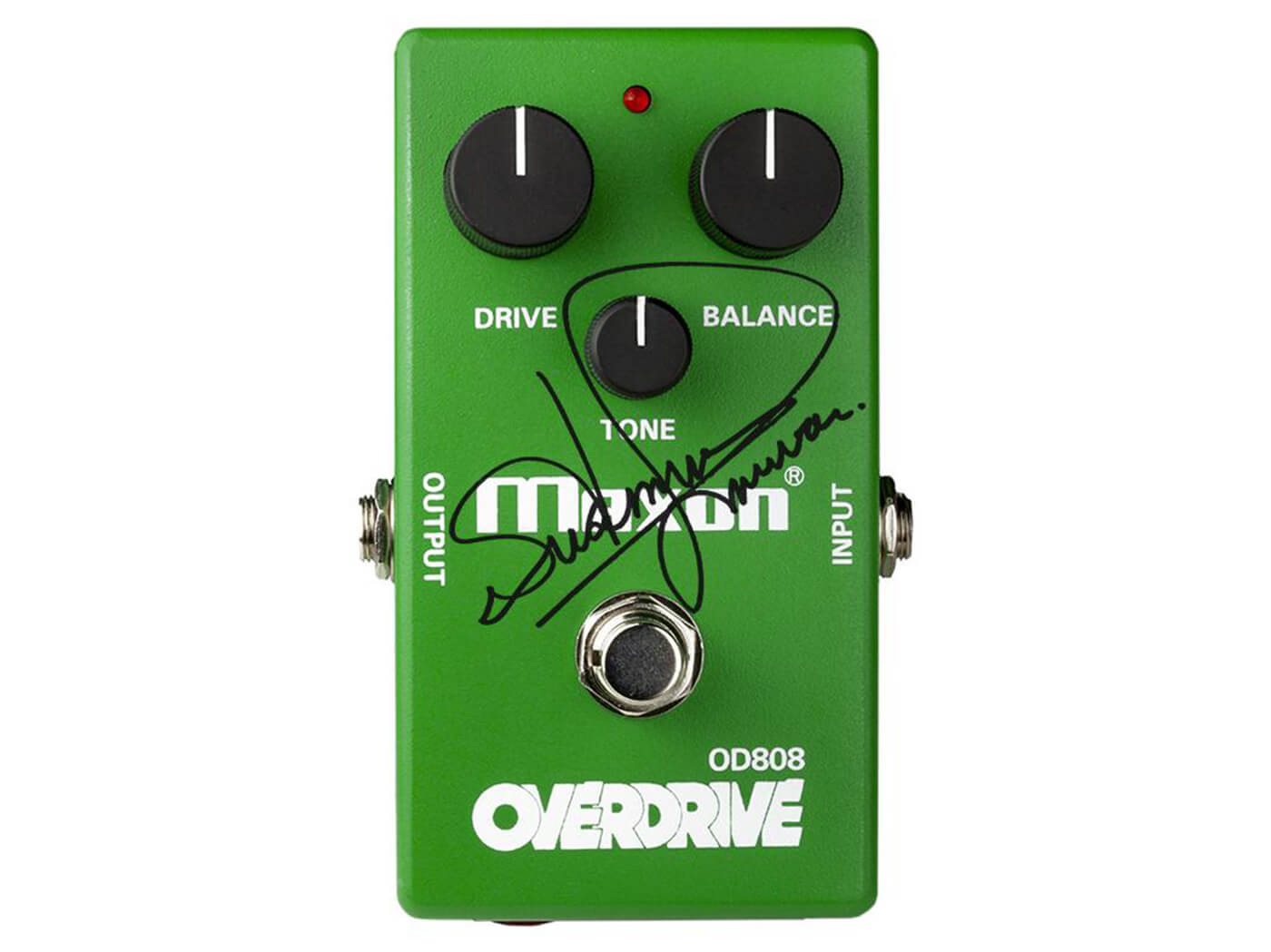 To celebrate the 40th anniversary of its OD808 overdrive pedal, Maxon has released a limited run of 400 units based on current-production models.

The original pedal was conceived in 1979 by Susumu Tamura, during attempts to create a circuit to rival Boss’ OD-1. His efforts culminated in a stomper dubbed the Maxon OD808, which became known for its organic, tube-like qualities. This pedal would later be rebranded as the now-legendary Ibanez TS808 Tube Screamer.

The new anniversary unit features the iconic three-knob configuration – drive, balance and tone – and comes with circuitry modifications made by Tamura. The latter caters for more transparent and articulate sounds along with an improved dynamic response.

Each pedal ships with a certificate of authenticity, and the first 40 pedals will also be hand-signed by Tamura himself.

The 40 signed pedals retail at $400 each, and the others at $199 each. Ships from 29 March. More information at maxonfx.com and godlyke.com.