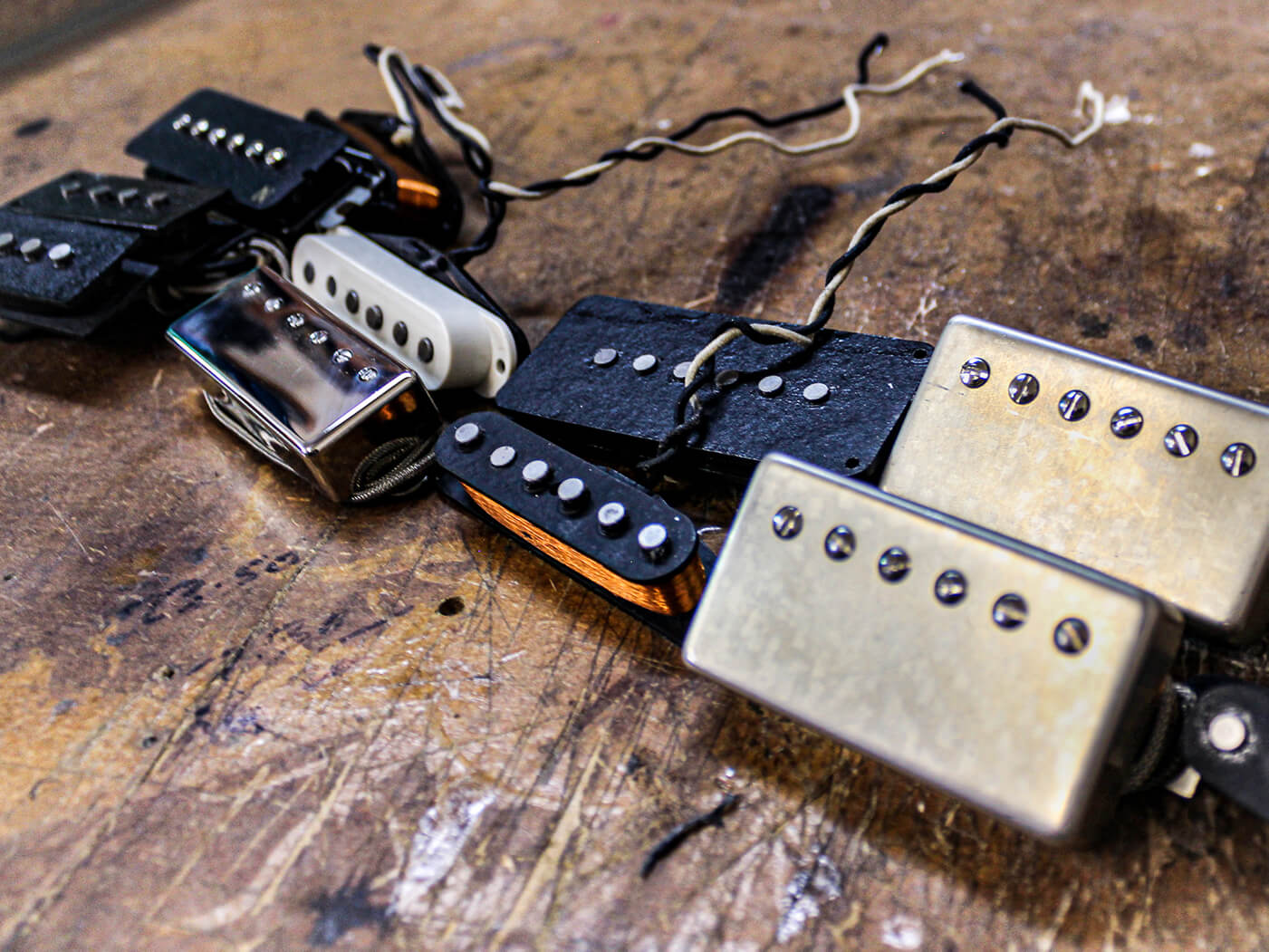 Monty’s Guitars has recently launched its Originals Series, a new collection of guitar pickups modelled on examples of legendary pickups from the 1950s and 60s.

All of the nine sets comprising Monty’s Originals are designed to be sonically indistinguishable from the pickups on which they are based.

As a London-based repair shop, Monty’s has had unprecedented access to golden-era electric guitars, which has provided them with the opportunity to study some of the best vintage pickups available, allowing them to make highly accurate reproductions.

Matt Gleeson, founder of Monty’s Guitars, had this to say about his newly revealed collection: “The thing about vintage pickups is that they’re very inconsistent; one ’59 Burst will have the best sounding pickups you’ve ever heard and the next will be rather lacklustre. The key to the Originals Series was working out what properties the best sounding vintage pickups had and consistently reproducing them.”

Pricing starts at £85 (single) and £180 (set). For more information, including a full list of prices, visit montysguitars.com.