First batch of stompers available are The Yardbox, C.O.B and Experience.

Prescription Electronics, which shuttered in 2014, has now been relaunched and pre-orders for reissue models of its original pedals are now under way.

Back in 1993, Jack Brossart set up boutique pedal company Prescription Electronics in Portland, Oregon. The brand found favour with its range of 60s-, Jimi Hendrix-inspired dirt boxes until its untimely folding. Fast forward five years, and the brand is picking up where it left off with plans to re-issue its favourite stompers.

The first batch of pedals up for pre-order are The Yardbox, C.O.B and Experience. These will be followed closely by the RX Overdriver and Vibe Unit. Here are more details on the first three:

C.O.B (or Clean Octave Blend) is a Hendrix-style octave fuzz tailored for lead tone. The pedal is designed to produce a whole range of squelchy tones, and relies on three knobs – volume, octave and blend – to unlock its full potential. 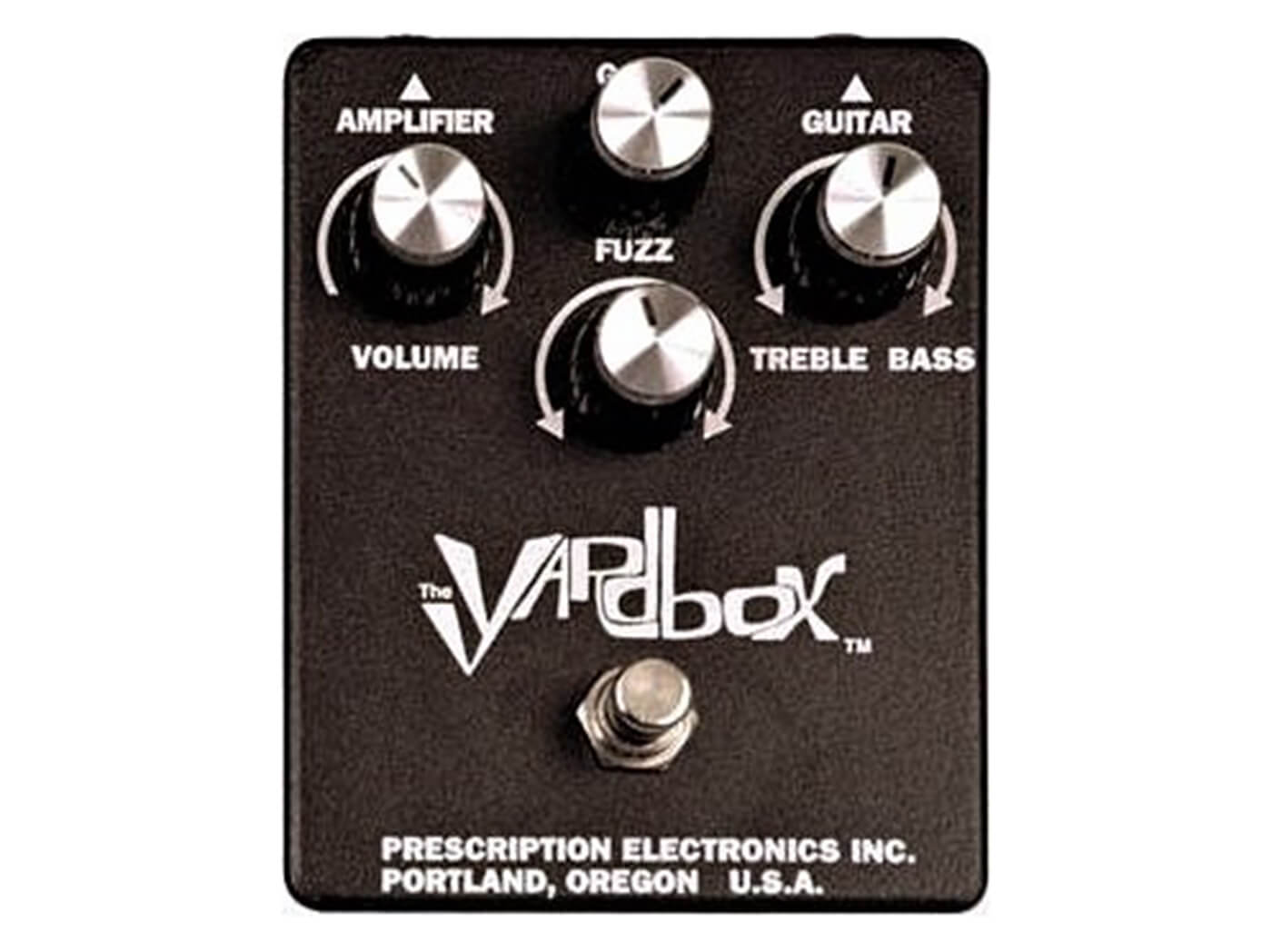 Rolling off the volume knob will get you a thin, nasal-sounding fuzz/OD sound while maxing it out produces saturated germanium fuzz with plenty of sustain, according to the brand.

Other controls on the pedal include tone – adjusts both high- and low-ends – fuzz, and gain. The latter governs the pedal’s output level and specifically shapes your tone’s intensity and attack – features that should come in handy when matching The Yardbox “up to today’s larger, louder amps”, says Prescription Electronics. 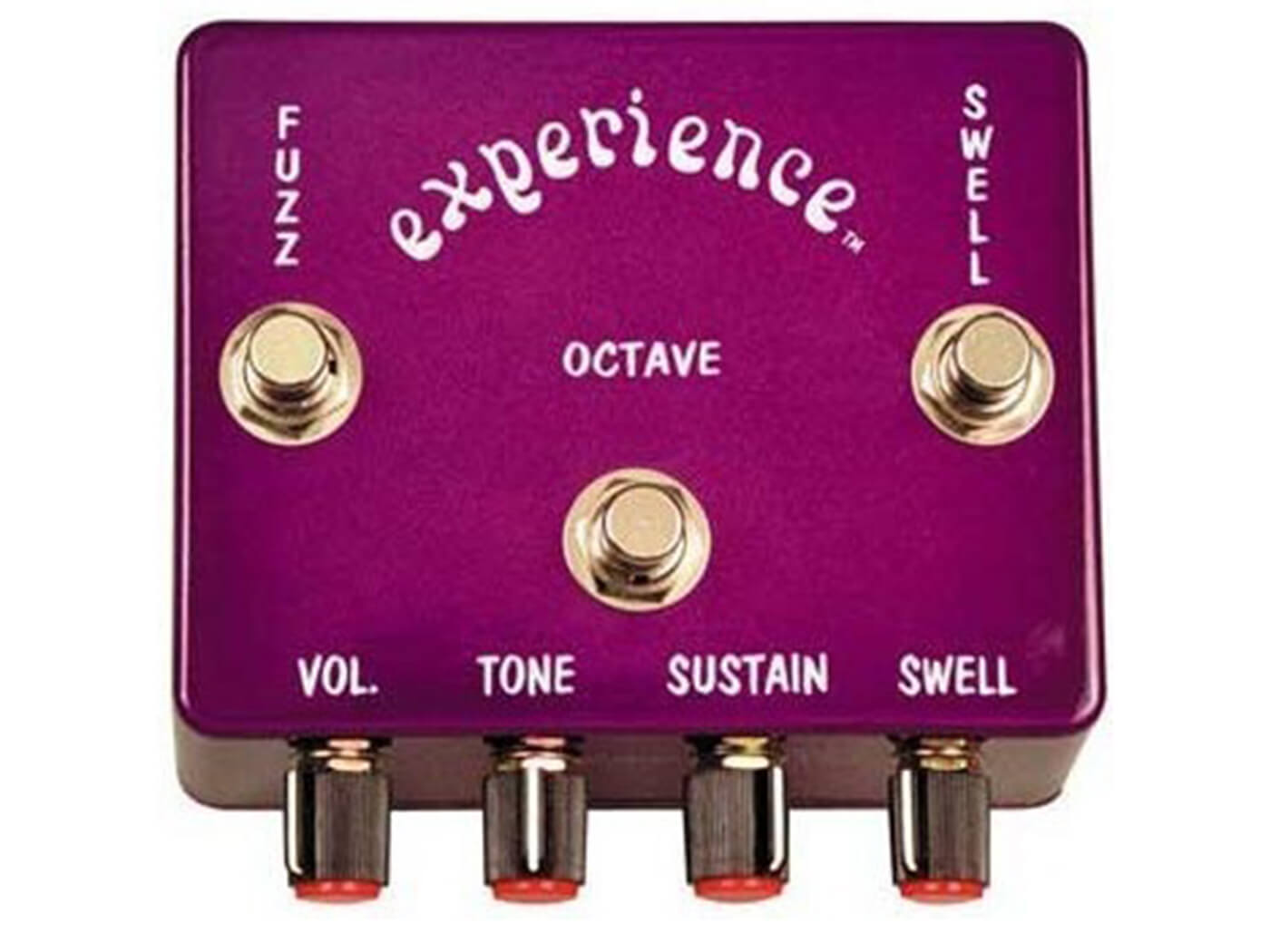 As its name suggests, this octave fuzz box is based on Hendrix’s legendary tone. It’s primarily informed by Foxx Tone’s Machine, and boasts three main modes: fuzz, octave and swell.

To access each mode, you’ll have to engage the pedal’s three footswitches – fuzz, octave and swell – in varying combinations. Fuzz only requires the fuzz footswitch, octave requires both fuzz and octave footswitches to be engaged, while swell requires all three switches to be simultaneously engaged. You’ll be able to further sculpt tone in each mode with four controls knobs: volume, tone, sustain and swell.

For more info, head over to prescriptionpedals.com.