PRS introduces the Vela Semi-Hollow to its S2 series

This classy workhorse has a well-balanced tonal palette. 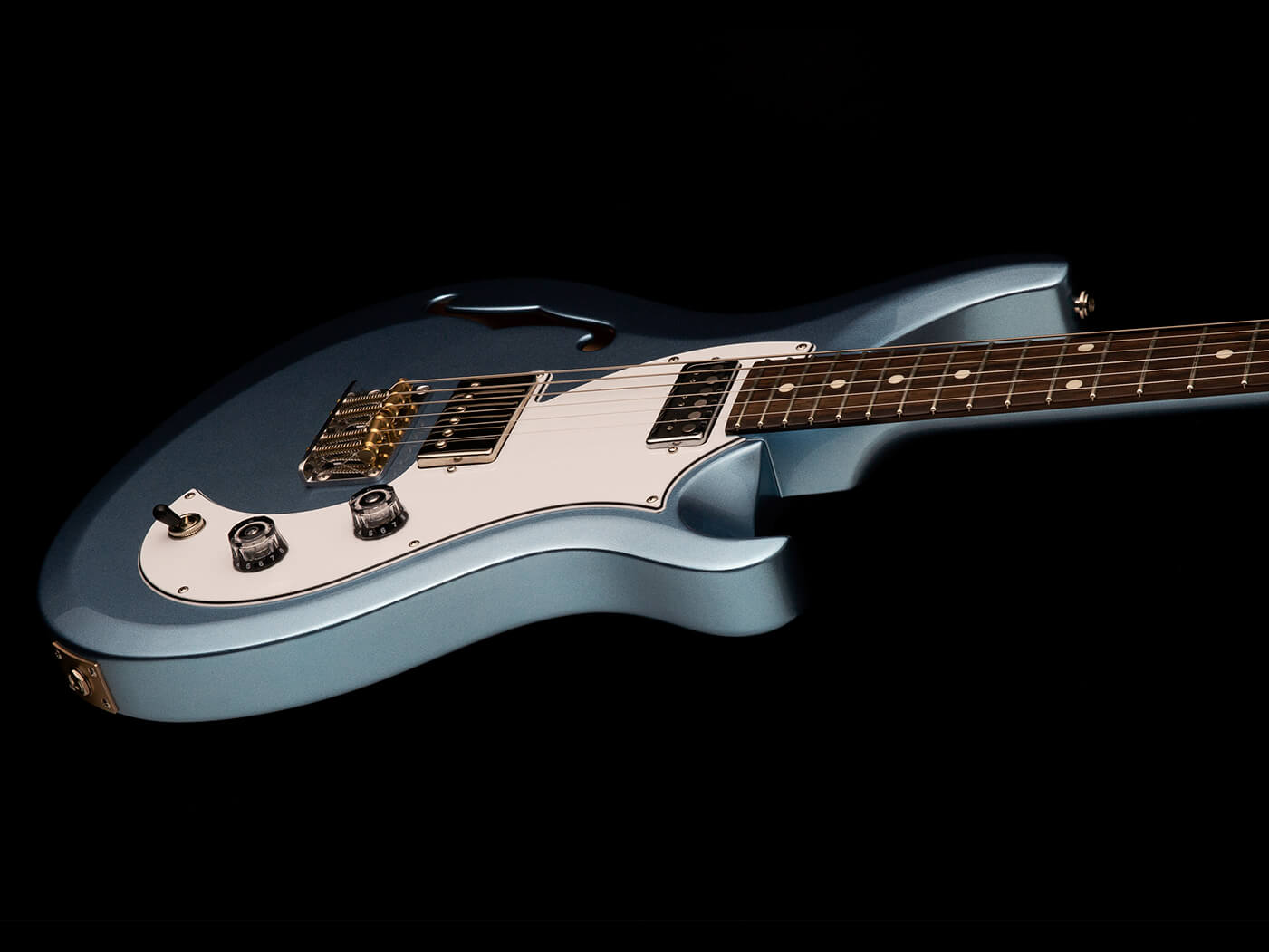 PRS’ S2 Vela Semi-Hollow was first introduced as a limited-edition piece in the brand’s 2018 Reclaimed Limited series. The model has now made its way into the all-mahogany S2 line, sporting an offset body and a single f-hole.

Apart from its mahogany neck and body, the guitar features a 10-inch-radius rosewood fingerboard with dot inlays.

On the electronics front, you’ll find a PRS Starla humbucker at the bridge and a PRS-designed Type-D single-coil at the neck. Both pups have distinct characters: the Starla serves up chiming tones while the Type-D comes in handy when you need some bite, according to PRS. Tone-sculpting on the axe is achieved via master volume and tone knobs – the latter having push/pull function – as well as a three-way pickup selector.

As for hardware components, the guitar is fitted with a PRS plate-style bridge. It’s modelled after Paul Reed Smith’s earlier bridge designs, but adds top-loading to ease restringing. Structurally, the bridge is formulated around brass saddles and an aluminium plate for “maximum tonal sustain”, as the brand claims.

The S2 Vela Semi-Hollow will be offered in seven finishes, detailed below:

Learn more about the S2 Vela Semi-Hollow below: