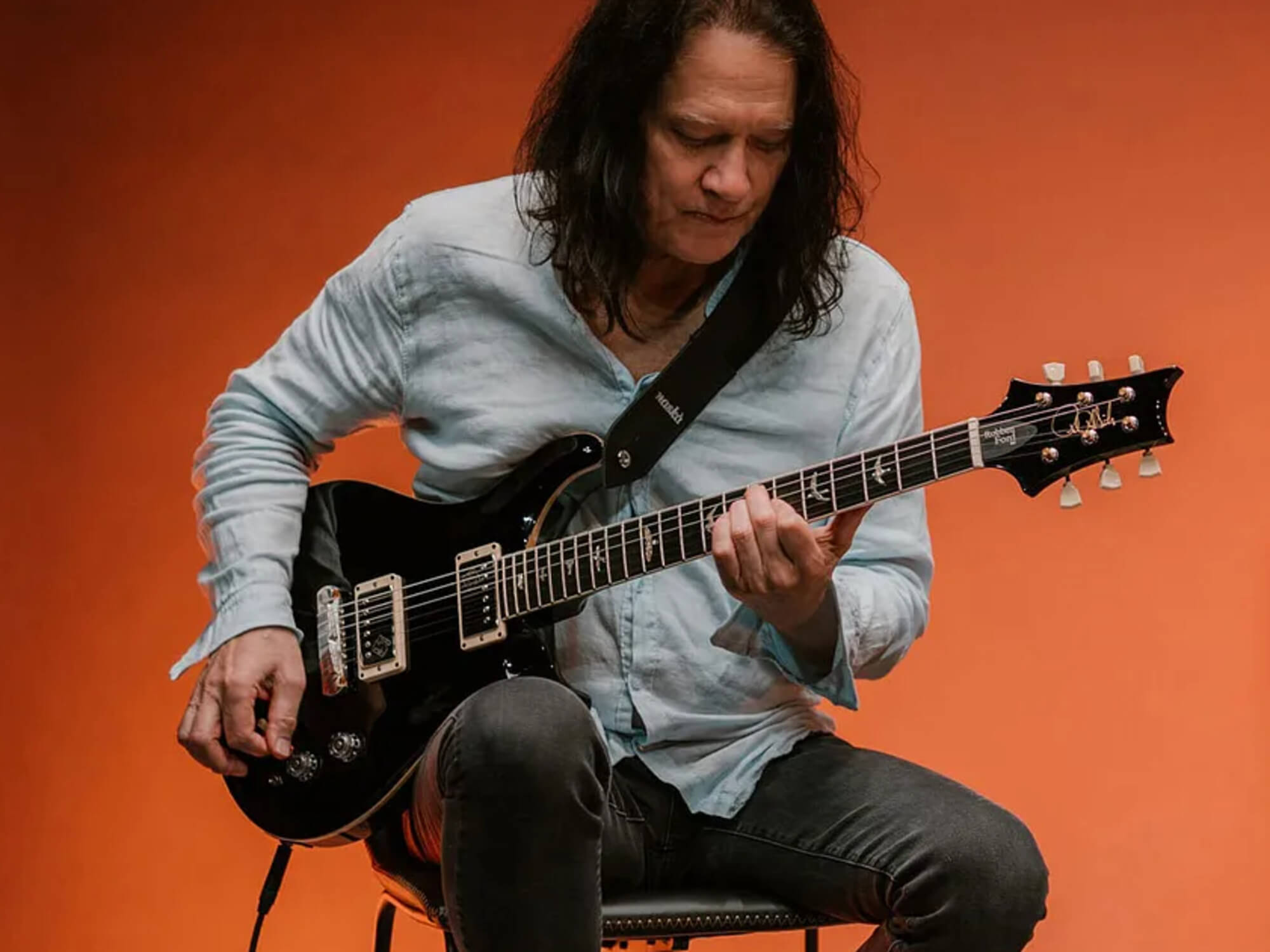 Ford’s latest signature electric sports a solid-body construction with a maple top, mahogany back, and a 25” scale length mahogany neck with 22 frets. The instrument also features an African Blackwood fretboard instead of the typical rosewood, along with the McCarty line’s classic “old school” bird inlays.

In terms of hardware, we have a PRS stoptail bridge with brass inserts, a bone nut, and vintage-style tuners to top things off.

News of the official release comes more than a year after a prototype of the signature electric was first teased via Ford’s Instagram account.

“As a guitarist, everything is important,” said Ford on his new signature model. “All the details have an impact. The willingness of Paul and everyone at PRS to dig deep and refine based on my feedback as an artist has been priceless.”

“Working on this guitar with Robben has been such an enjoyable experience. He pushed us hard to get every detail just right, and in the end, I think we have made an exceptional guitar that feels and sounds as good or better than many of the vintage instruments we hold as our teachers,” said Paul Reed Smith.

Only 200 units of the signature model will be made in 2022. Each guitar will also be hand-signed by Smith (on the headstock) and Ford (on the backplate).

The PRS Ford McCarty currently lists for $4750. Catch the guitar in action below.