Only six instruments have been made. 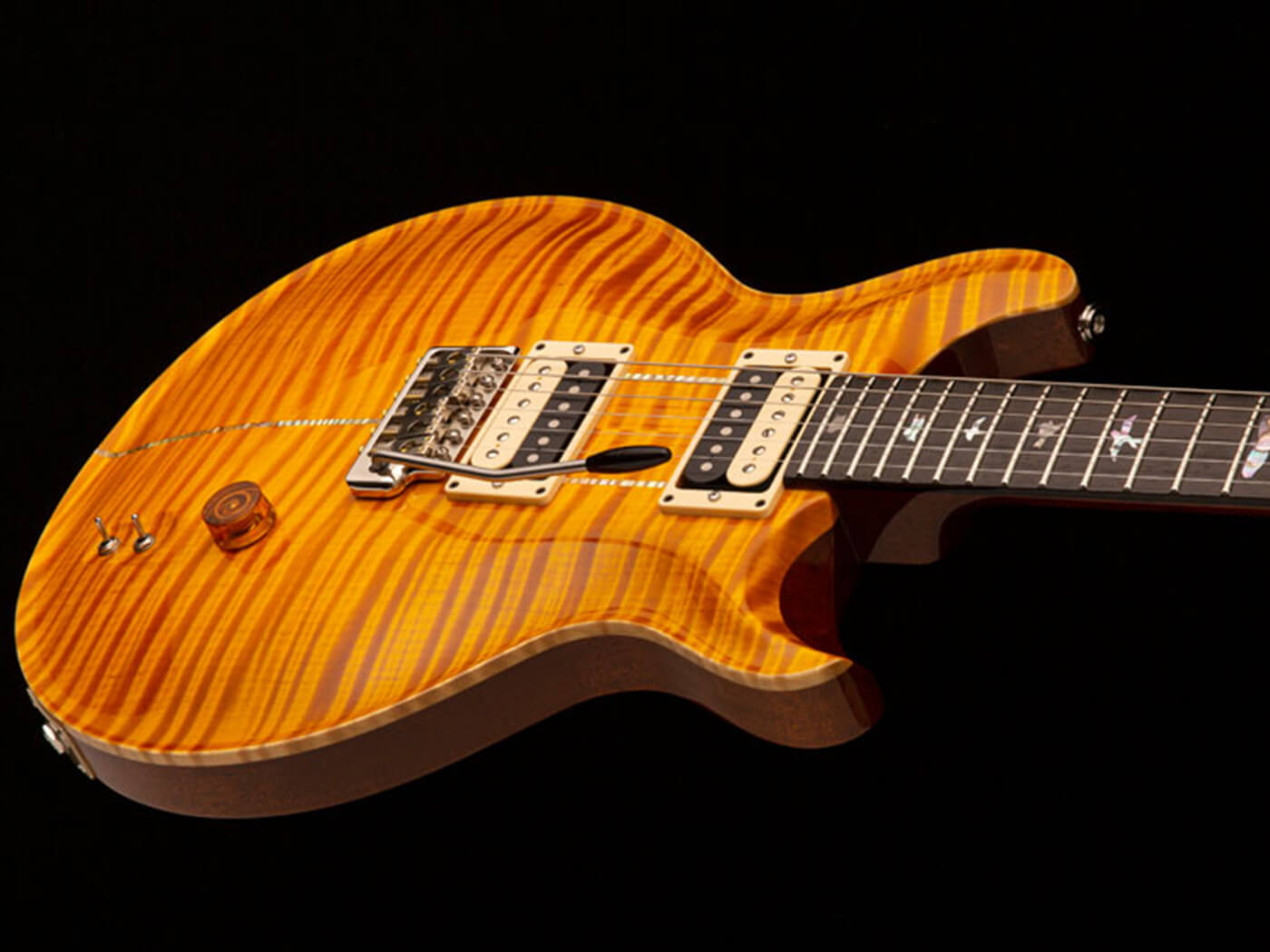 PRS has announced the Private Stock Crossroads Pre-Factory Santana I Limited Edition, a special signature model based on the first guitar Paul Reed Smith built for Santana. The Maryland brand, in partnership with Guitar Center, has made only six of these instruments available.

Smith’s partnership with Santana dates back to the fall of 1980 when the pair met backstage at Santana’s Maryland show. Having used an all-mahogany prototype for that concert, the Smooth guitarist then commissioned Smith to build him a custom maple top axe. 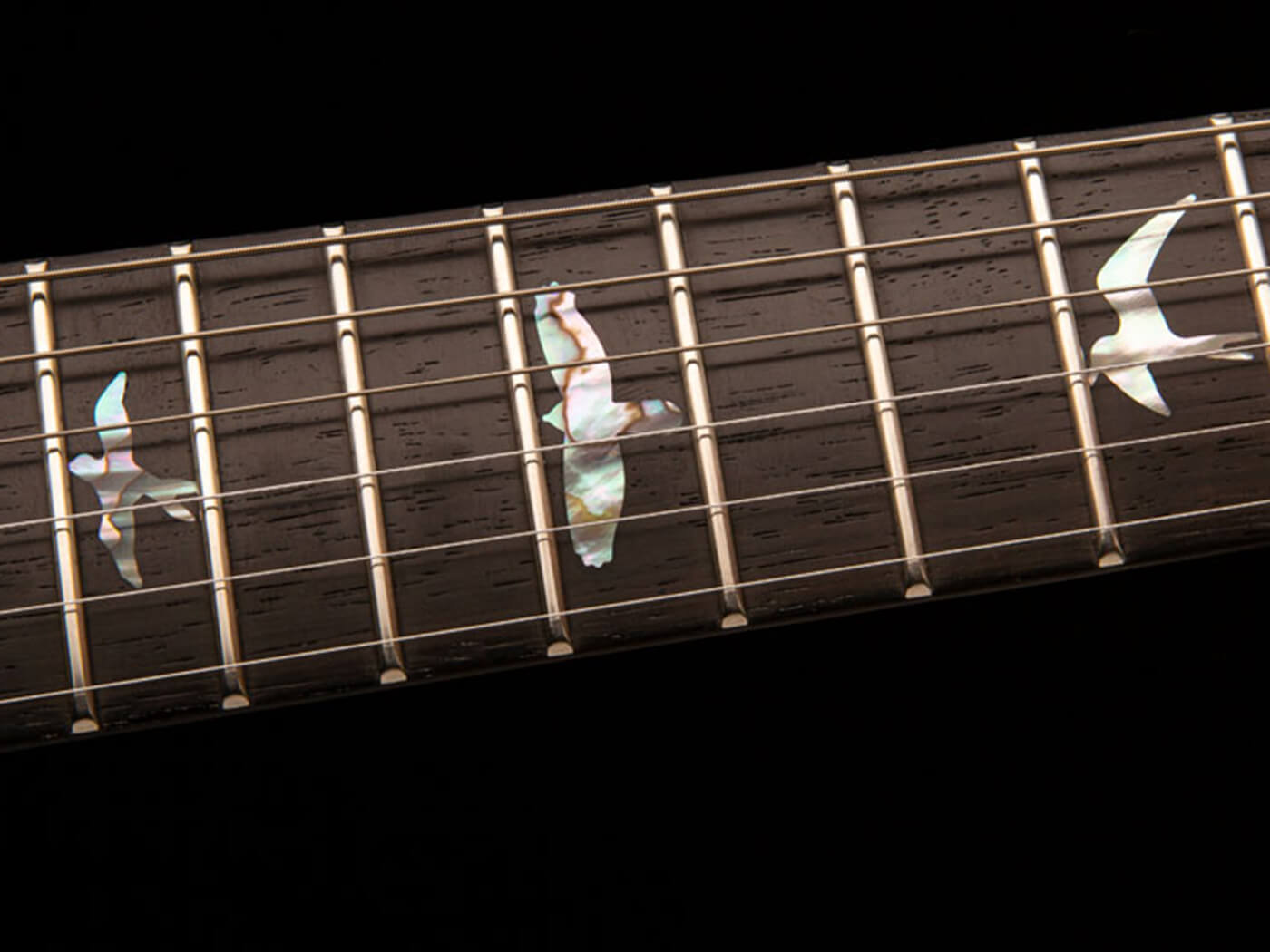 The private stock model boasts a pre-factory body shape regarded as the precursor to the variant on Santana’s current PRS model. It also features pre-factory-style bird inlays – crafted from solid-shell abalone – as well as a pre-factory eagle inlay on the headstock. The axe’s tonewoods highlights include a Brazilian rosewood fingerboard and a curly maple top decorated with green ripple abalone purfling.

Electronics-wise, PRS has gone with a pair of TCI humbuckers: HFS treble and Santana bass. These pups are wired to a master volume control and two mini-toggles, the latter of which lets you engage/disengage the respective humbuckers.

And as with all Santana PRS models, this private stock edition sports an “OM’ symbol on its truss rod cover.