With a pickup system co-designed by LR Baggs. 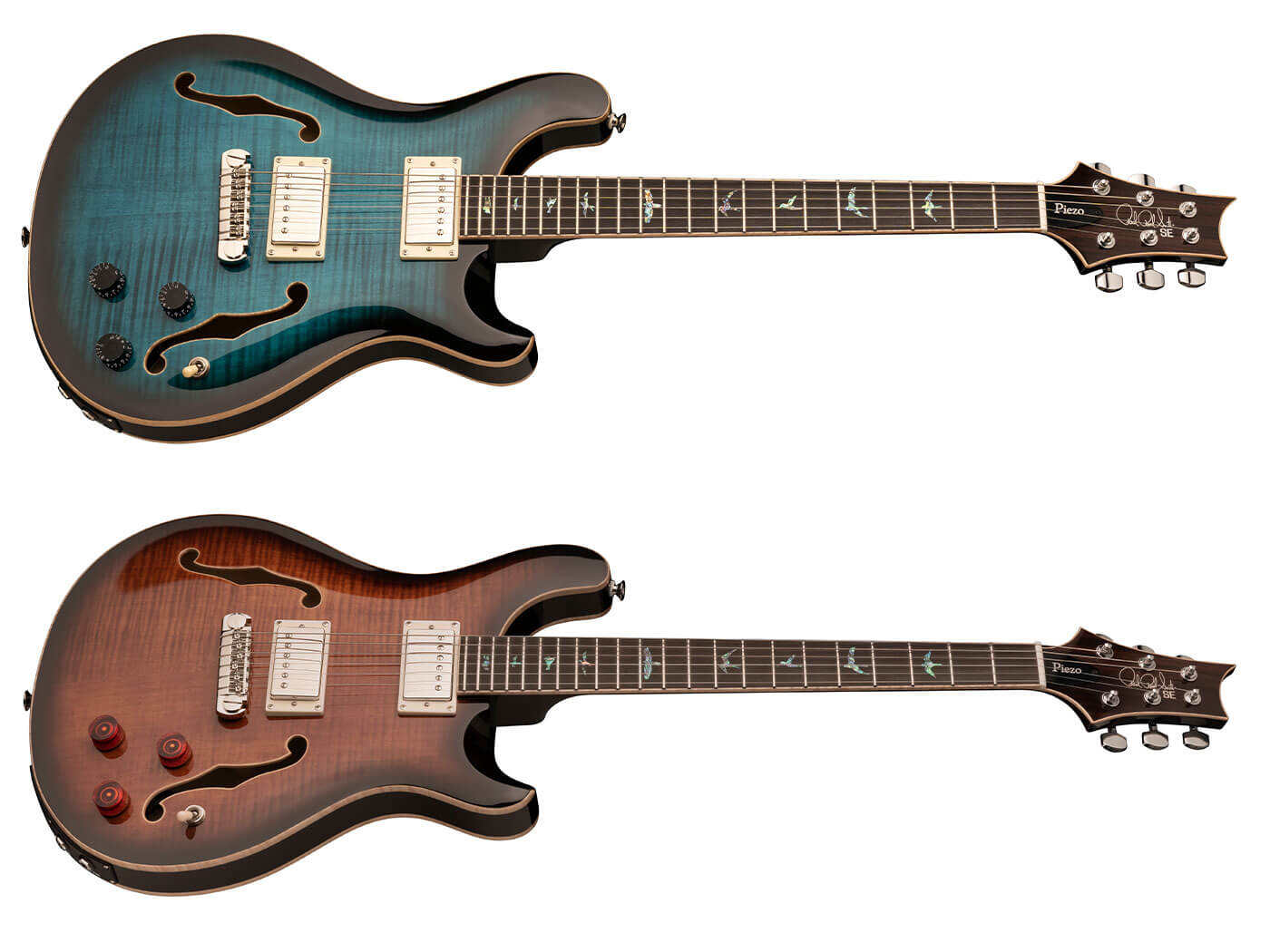 PRS Guitars has announced the SE Hollowbody II Piezo. The guitar is the first piezo-equipped instrument in the SE Series, letting you bring out the hollowbody character of the guitar in a more naturally acoustic way.

The instrument was initially meant to be released for the brand’s Experience PRS event earlier this year, which was cancelled due to coronavirus.

Jack Higginbotham, PRS Guitars’ COO said of its introduction: “Just a few years ago, it would not have occurred to us to bring a guitar with the Hollowbody II Piezo’s feature set into the SE Series, but we feel it is another example of how we are advancing our SE lineup.”

The Piezo found in the guitar was designed in conjunction with LR Baggs. Higginbotham goes on to talk about the R&D process: “We have worked very closely with Lloyd Baggs and the LR Baggs team to take our award-winning piezo system and design a no-compromise version for the SE Series. At the end of the day, our goal is to offer players professional-grade tools across all our lines. Due to its versatility and adaptability, we are especially excited to see how this guitar plays into recording at this time, and it will be an exceptionally unique tool when gigging players are able to resume their performances.”

The guitar is constructed with a maple top and back, sandwiching mahogany sides. Aside from the piezo, there’s also a pair of 58/15 “S” humbuckers wired to a separate output jack to the piezo. Each pickup system also has its own volume control for easy blending between the two sounds, and the humbuckers can be blended into the piezo output to simplify wiring situations. If the piezo system’s battery dies, a failsafe will make sure that the humbuckers still output sound through their own jack.