With new finishes, and the first appearance of the Custom 24-08.

PRS has made some changes to its SE range for 2021, with some new models added, some brought into the SE range from PRS’ wider roster and some changes being made to existing models. 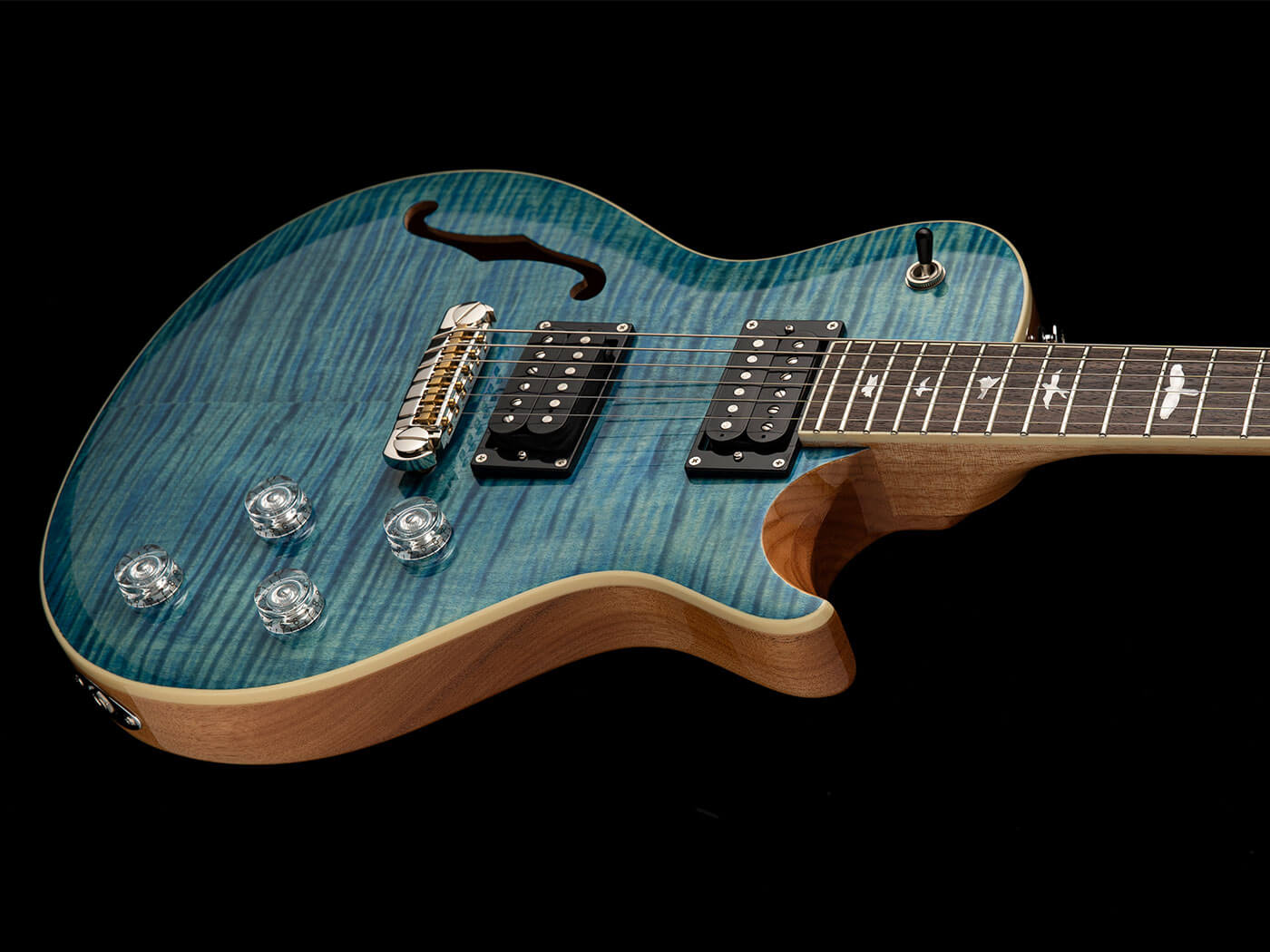 The SE signature model for Zach Myers gets an aesthetic revamp for 2021. It’s now finished in Myers Blue, with a figured maple headstock veneer also stained the same Myers Blue. The headstock now sports vintage-style tuning pegs with black buttons, and the pickup bobbins have been updated to all-black. 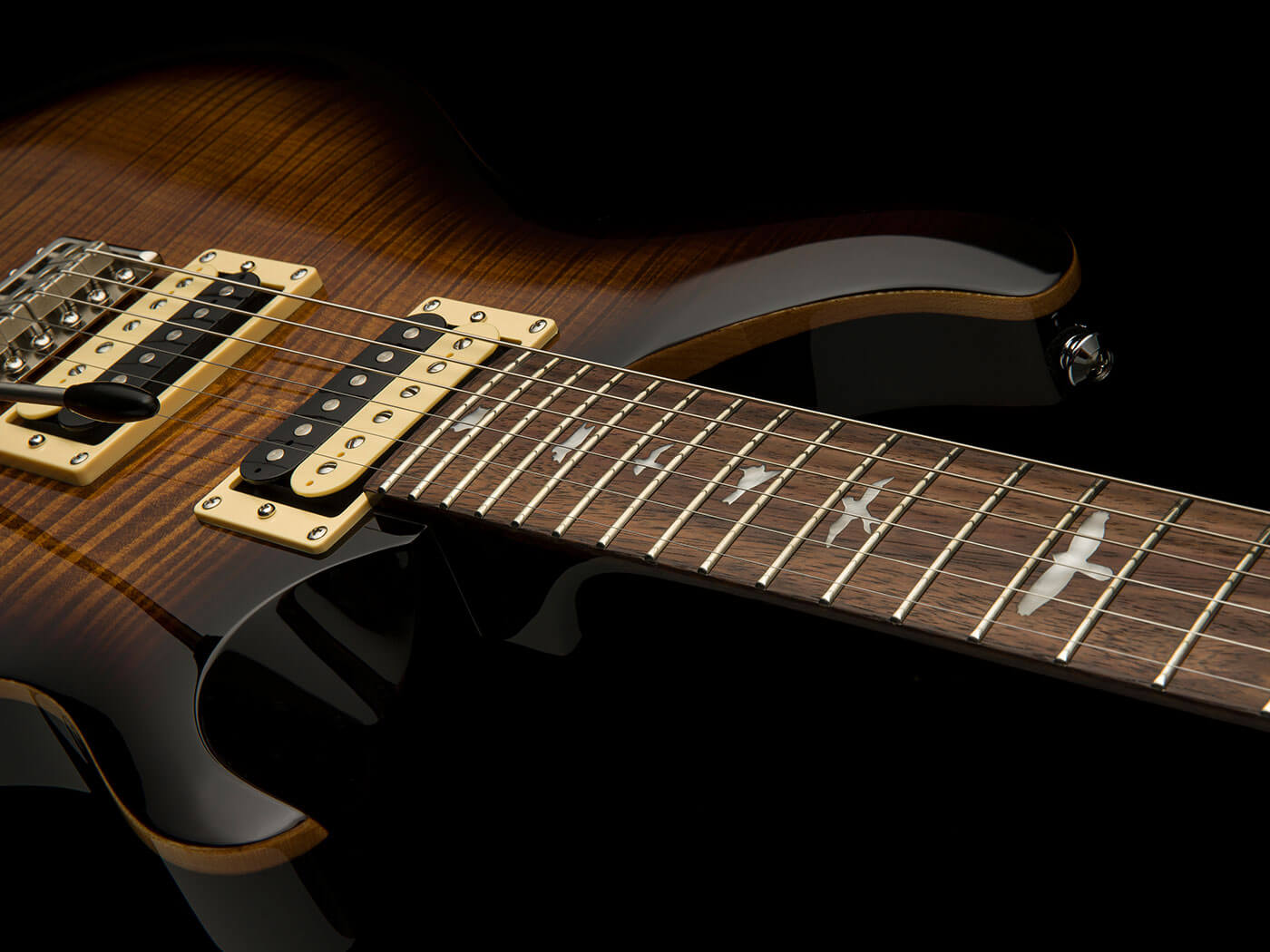 The SE Custom 24 now comes with a shallow violin body carve for extra playability. Its standard features such as a PRS Patented molded tremolo, 85/15 humbuckers and the 24 frets that give the model its name are still present. Construction for the SE Custom 24 consists of a mahogany body, a maple top with a flame maple veneer and a set-in maple neck. 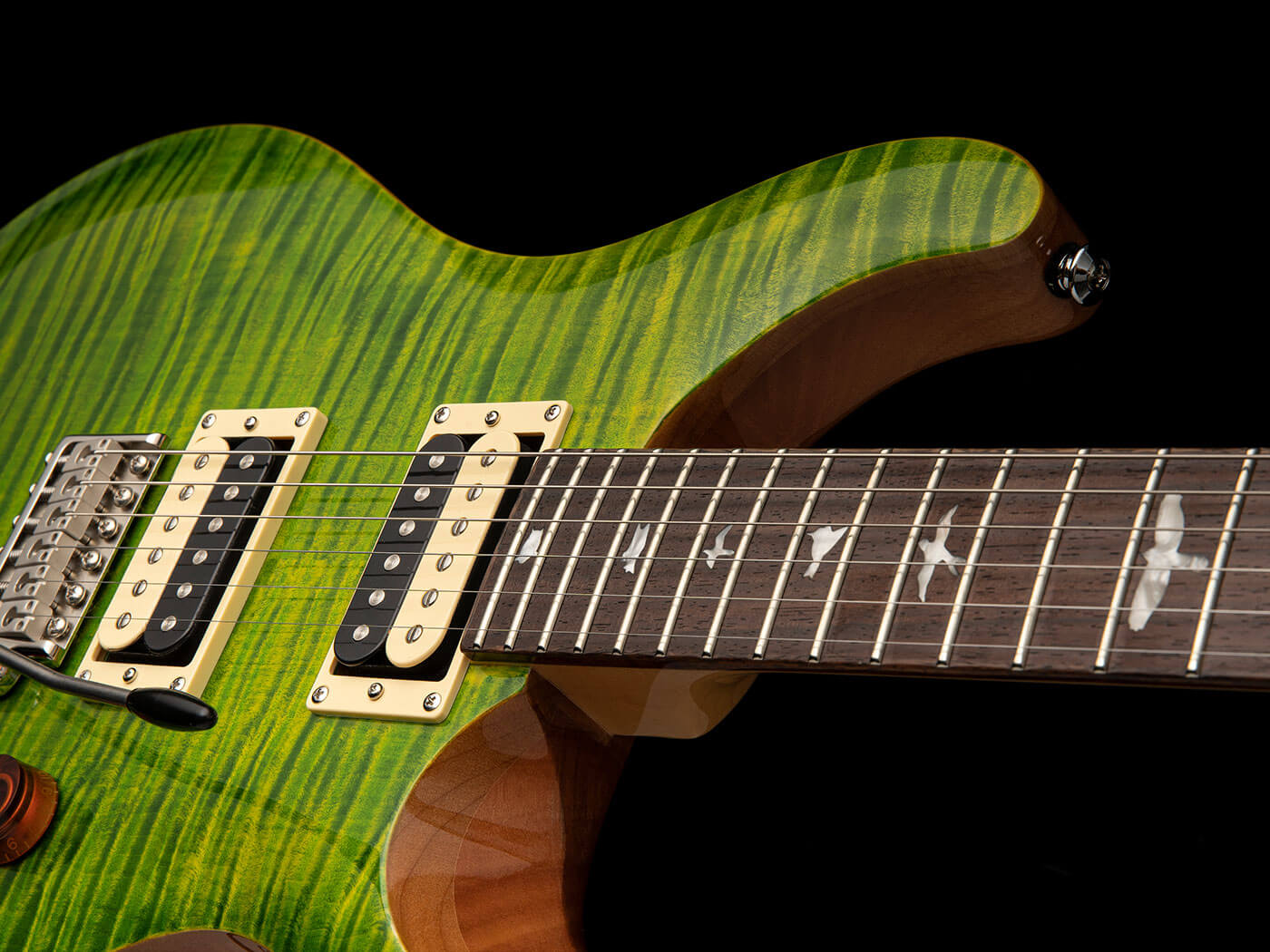 The SE Custom 24-08 retains the core idea of the SE Custom 24, but expands the guitar’s tonal palette with two mini-toggle switches that can split either one or both oif its TCI “S” humbuckers. 2021 sees the first appearance of the Custom 24-08 in the SE range.

New finishes for the SE P20 and SE Kingfisher 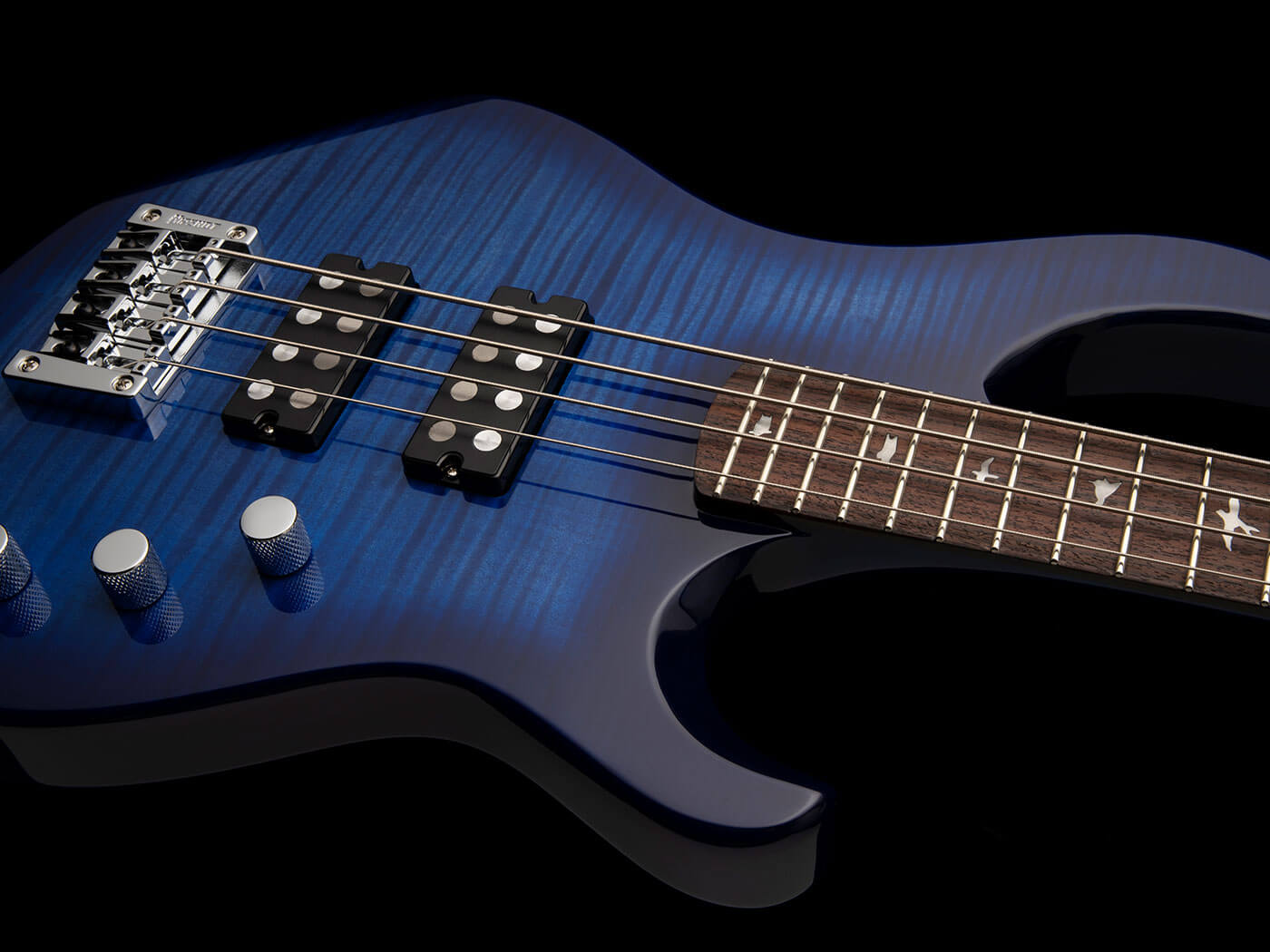 The SE range’s finish options have also been expanded, with the SE P20 parlor acoustics now having the option for Tobacco Sunburst, and the SE Kingfisher bass now coming with the option for Faded Blue Wraparound Burst with a maple veneer. There’s also a host of new finishes across the board for the whole SE series.

For more on PRS’ introductions for 2021, check out our NAMM hub here. For more gear news, click here.

Mick Jagger calls Harry Styles comparisons “superficial”: “He doesn’t have a voice like mine or move on stage like me”