This gorgeous axe is all about that sweet sustain. 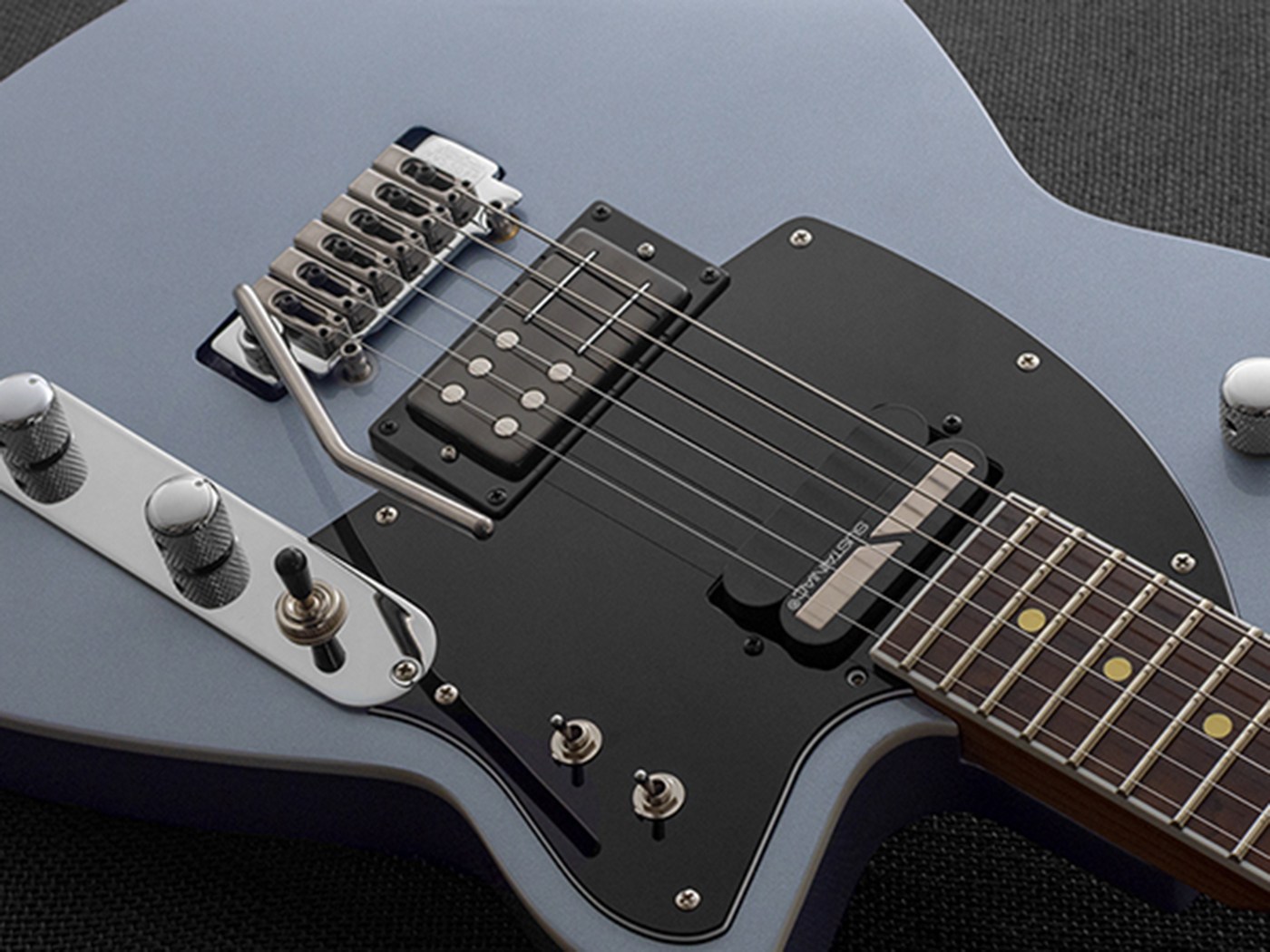 Reverend has debuted the all-new Reeves Gabrels Signature RG-SUS. As its name suggests, the focus of this axe is a new pickup system that enhances sustain.

Dubbed the Sustainic system, this neck pup is designed to “create massive sustain without signal loss, and harness feedback for another dimension in playing”, according to the brand. It essentially operates like a humbucker: when turned on, it emits a magnetic pulse that drives the strings into sustain.

Other controls on the axe include “Volume”, “Tone” and “Bass Contour” knobs, and a three-way pup selector, which switches between the Sustainic system and a standard Reeves Gabrels Signature bridge pickup.

Otherwise, the specs are similar to the original signature model created for the Cure guitarist. Some highlights include a roasted maple neck, 12-inch-radius blackwood tek fingerboard, korina body, pin lock tuners and a Wilkinson trem bridge.

Lists for $1,919. More information at reverendguitars.com.