A condensed version of the Generator amps’ Green Channel. 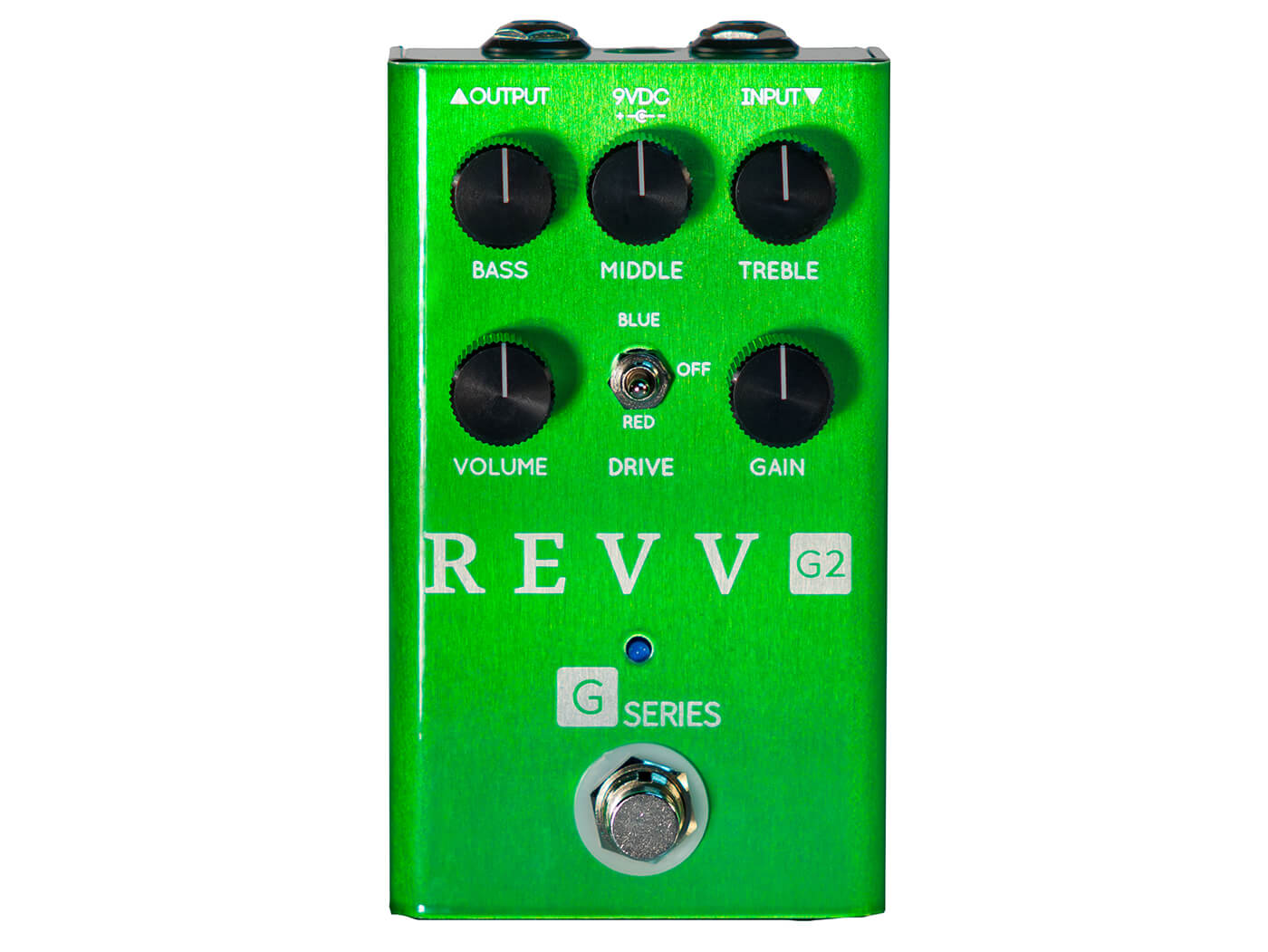 Meet the Revv G2, a pedal version of the crunchy, touch-sensitive Green Channel featured in the brand’s Generator amps.

The G2 isn’t the first amp-in-a-box offering from Revv; the Canadian company has the G3 and G4 drive pedals in its roster. However, the G2 has been touted as the most versatile of the trio, boasting features that make it “far more than just [an] amp channel”, according to Dan Trudeau, president and head designer of Revv.

At low settings, the G2 produces a transparent, boost-like effect that’s “capable of livening up your clean tone, tightening a high-gain sound, or boosting your tone into a creamy lead”, Trudeau claims.

As for controls, the stomper sports a three-band EQ, volume and drive knobs, as well as a three-way drive switch. The last of these lets you modify the pedal’s bass response, saturation and gain levels.

Retails at $229. More info at revvamplification.com.