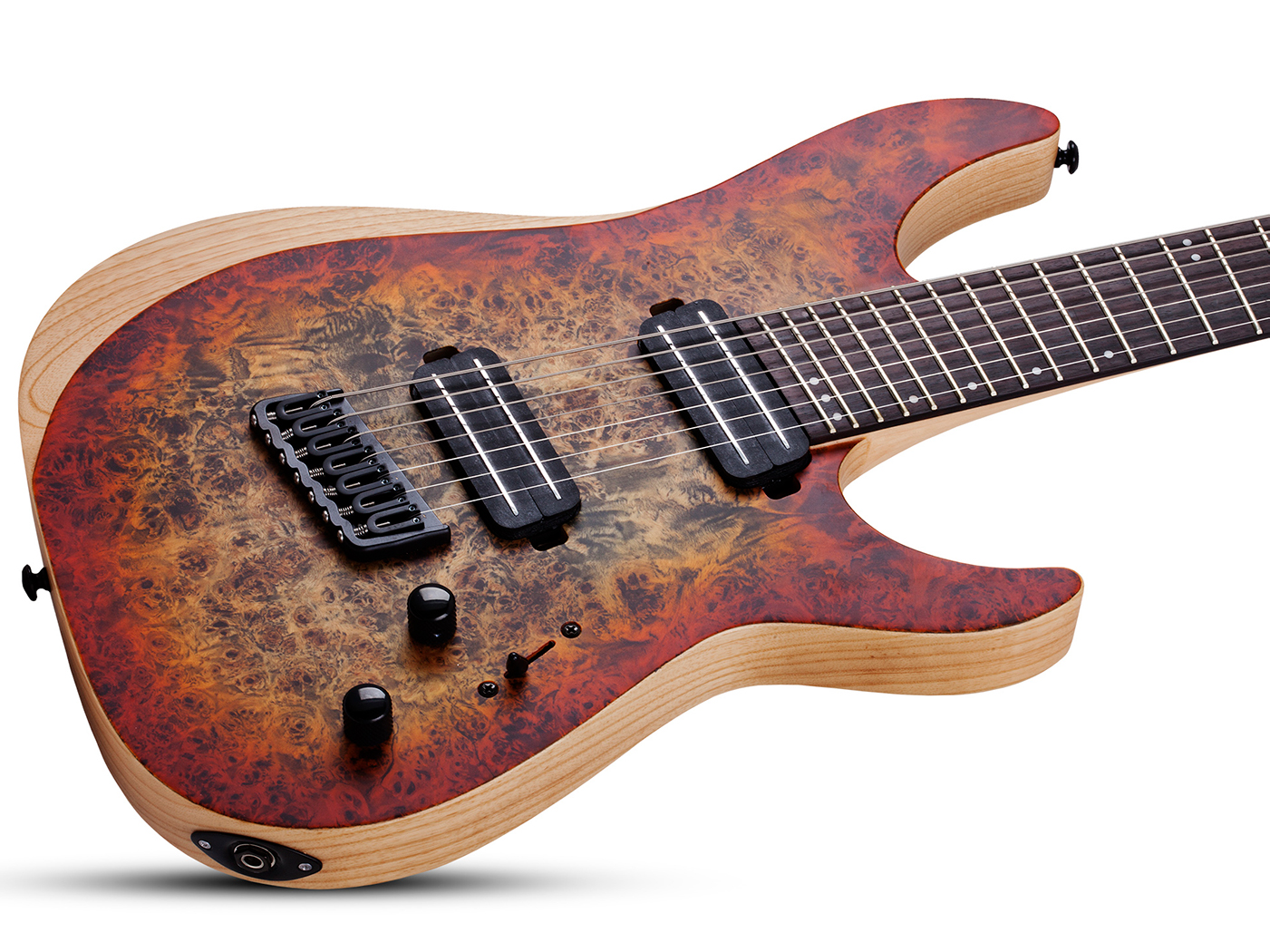 Schecter has announced its 2019 guitar line-up, which comprises 16 new electrics that boast a range of aesthetic and tonal upgrades.

Leading the line is the Reaper series that includes eight swamp ash-bodied guitars finished with an eye-catching burl top. On top of that, Schecter has also released three SLS models that feature Fishman Fluence Modern pickups.

Artist signature models also feature in the roster, including a Nick Johnston piece in an Atomic Green finish, as well as two Flying Vs for In This Moment’s Chris Howorth and Randy Weitzel.