Chase Bliss, Zvex and Death By Audio are among 22 device builders contributing prizes. 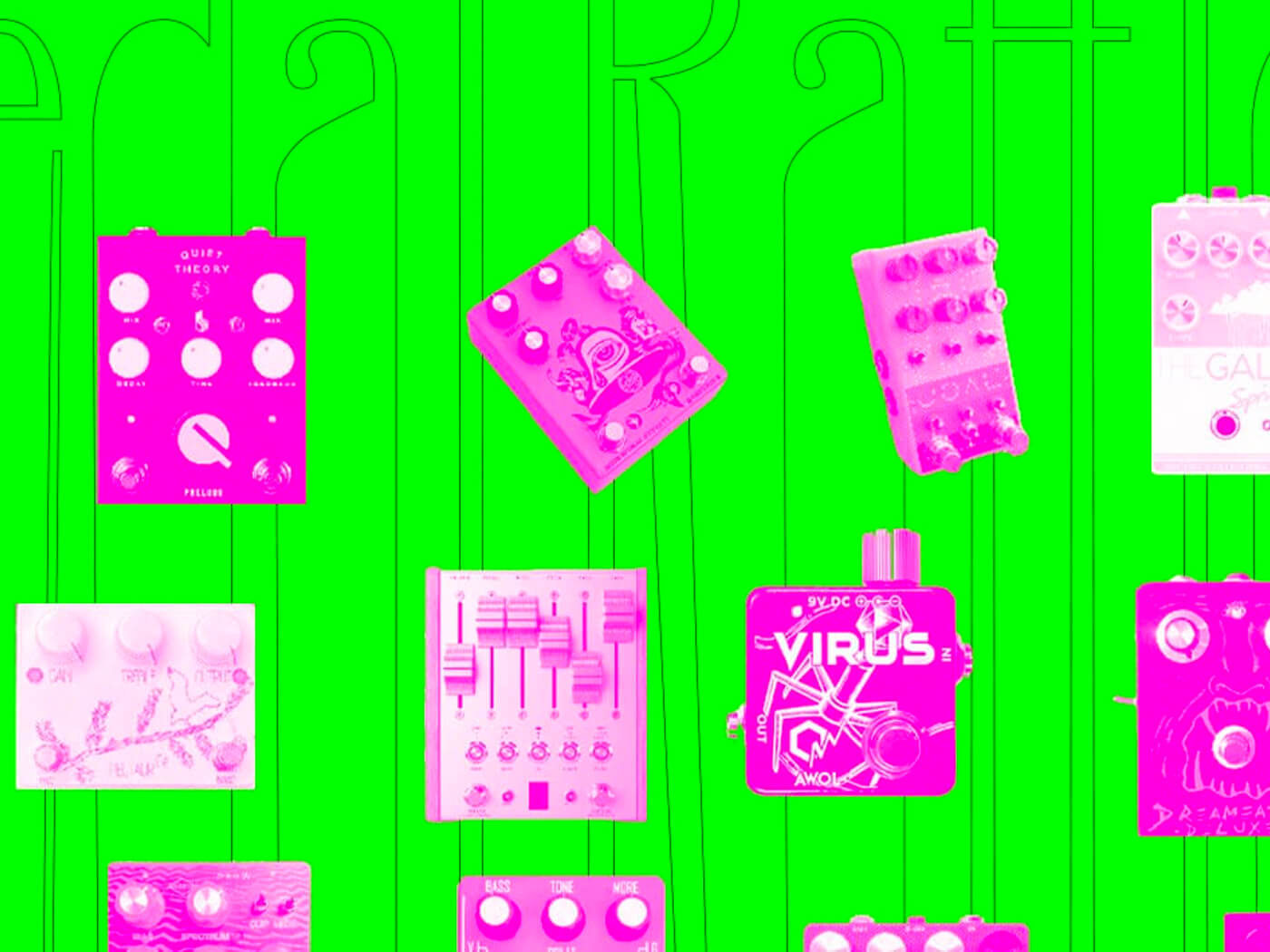 Bandmemes and She Shreds have teamed with a coalition of boutique pedal makers for a vast stompbox raffle in support of three racial justice organisations: Black Lives Matter, the Bail Project and Critical Resistance.

Each $10 donation made to either of the three organisations will count as a single raffle entry – with multiple donations allowing greater chances to win. The winners will be announced on 23 June on the She Shreds website; international participants have also been invited to take part.

So far, twenty two device makers have contributed pedals as prizes to be won. Some devices have been noted to be limited editions, while others might include t-shirts or other merch thrown in.

Here’s the full list of participating pedal brands and their contributed prizes:

Learn more about the raffle at sheshreds.com