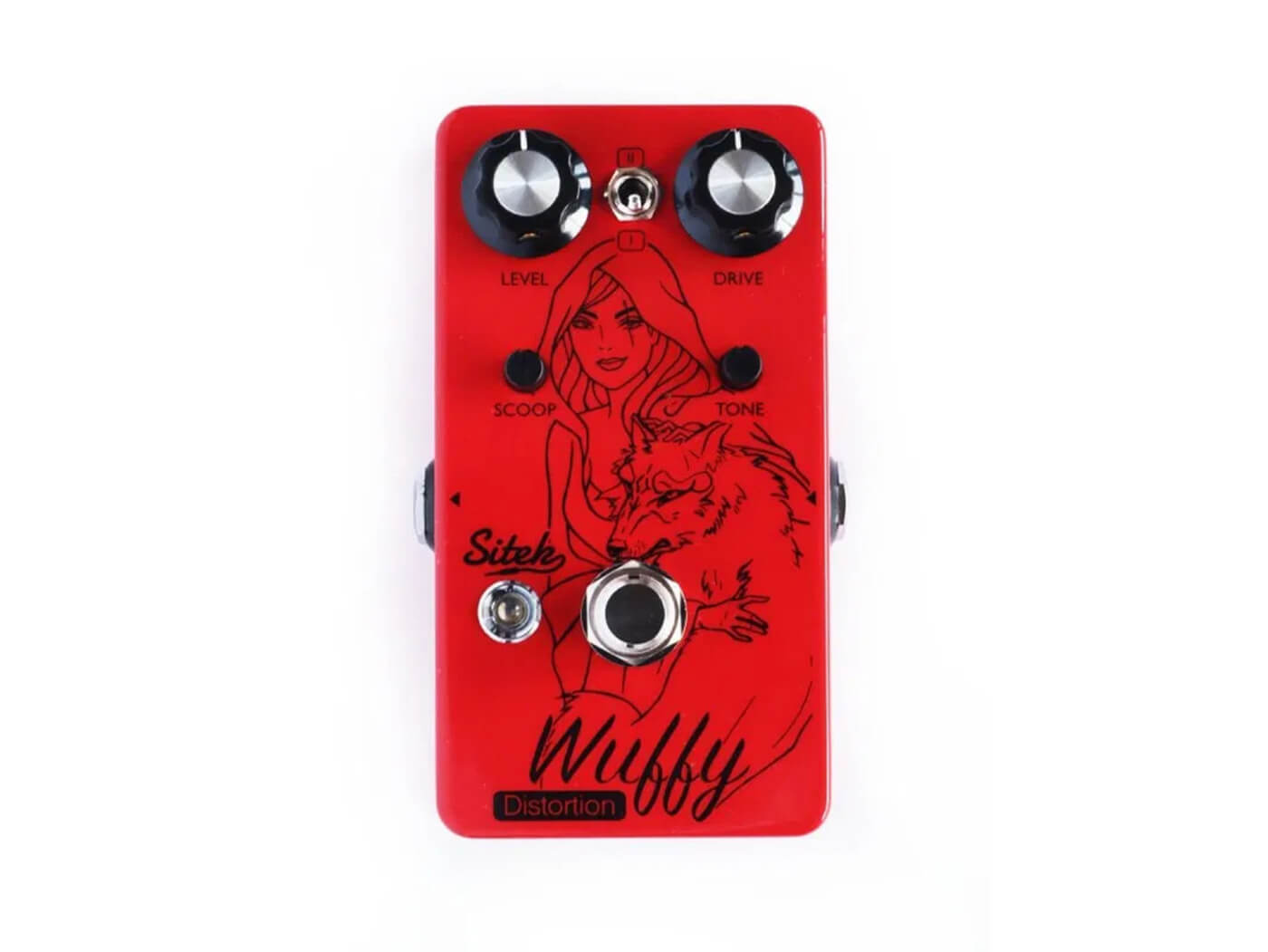 Sitek Guitar Electronics has launched the Wuffy Distortion, an all-analogue drive unit whose lupine artwork sets the stage for its tone: growling, aggressive and ferocious.

The Wuffy is based on four cascading gain stages that the brand claims result in a high-gain distortion with “rich harmonic content [and] long and creamy sustain”. Controls are straightforward: level, drive, mids scoop and tone. The latter two knobs, in particular, can take the Wuffy from thick and woolly all the way to shrieking highs – or from a distortion to a full-fledged fuzz.

The Wuffy is one of four drive units in the Polish boutique brand’s roster. These include the Cocoa Overdrive/Distortion, Fuzzie Fuzz and Pandora Fuzz. Besides those, Sitek also builds the Sirena, a digital delay stompbox designed to emulate old-school analogue echo units.