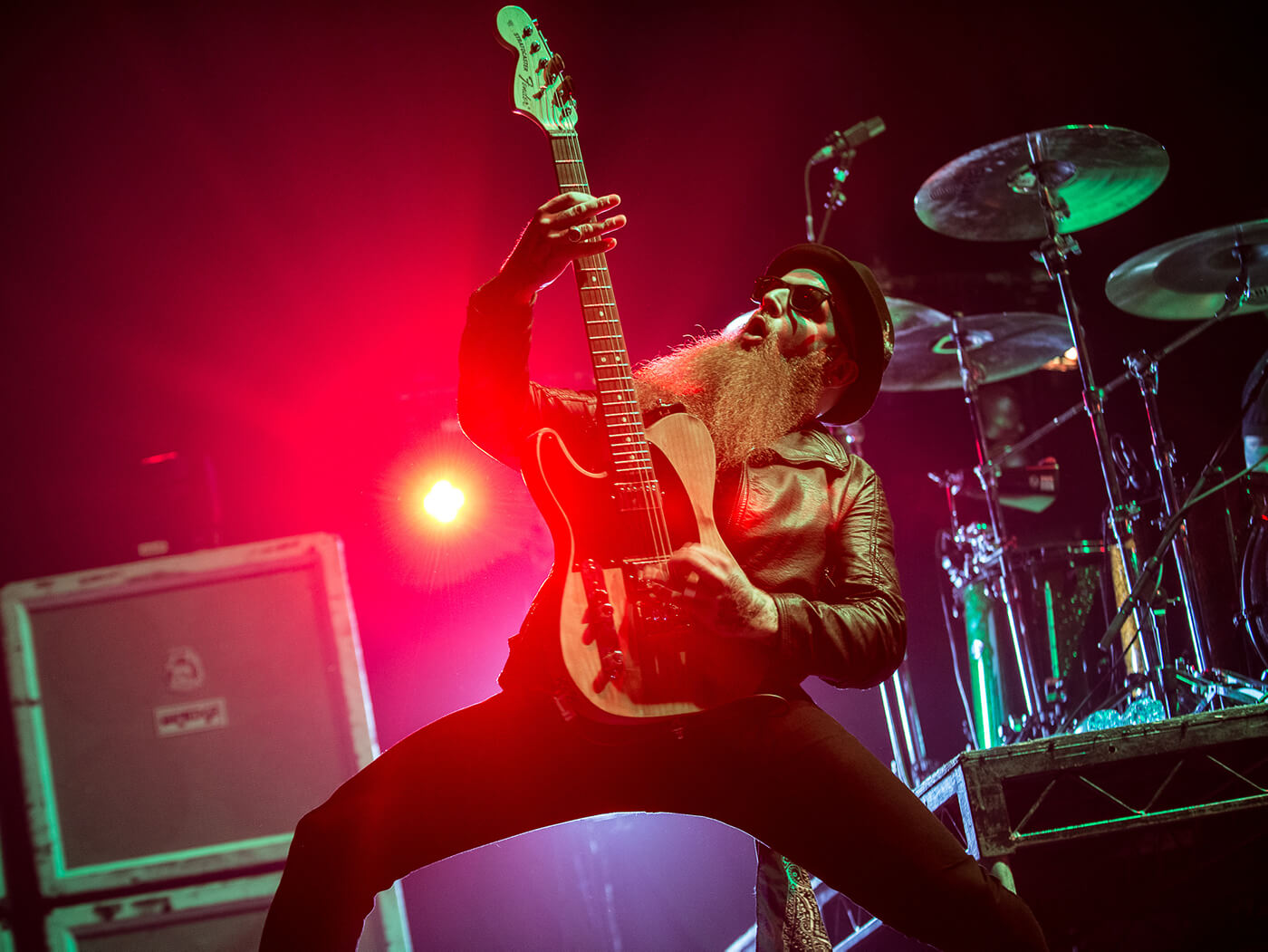 Mikey Demus of Skindred has joined forces with Reverb to sell some of the guitars and gear he’s accumulated over the years. If you’re a fan of the southpaw axeman, this is a great opportunity to own some of the equipment that have played a vital role in his career.

Here are a couple of items we think will go very quickly:

Apart from these, other items on sale include a Gibson Les Paul studio, an EVH Japanese Wolfgang, a 70s Squier Vintage Modified jazz bass, a 1990 Marshall JCM900 4100 amp head and much more.

Scroll through the gallery below to check out some of the guitars on sale: