The smaller shape still offers a full sound thanks to Taylor’s C-Class bracing.

Taylor Guitars has announced two more guitars, both of which bear its Grand Theater body shape.

The shape bears some unique proportions, designed with the goal of creating a smaller guitar without sacrificing tone and projection.

The two new premium acoustics, as with all Grand Theater acoustics, feature a 24.125-inch scale length, which Taylor says leads to a guitar that’s “fun and easy to play, with a surprisingly big sonic personality.” 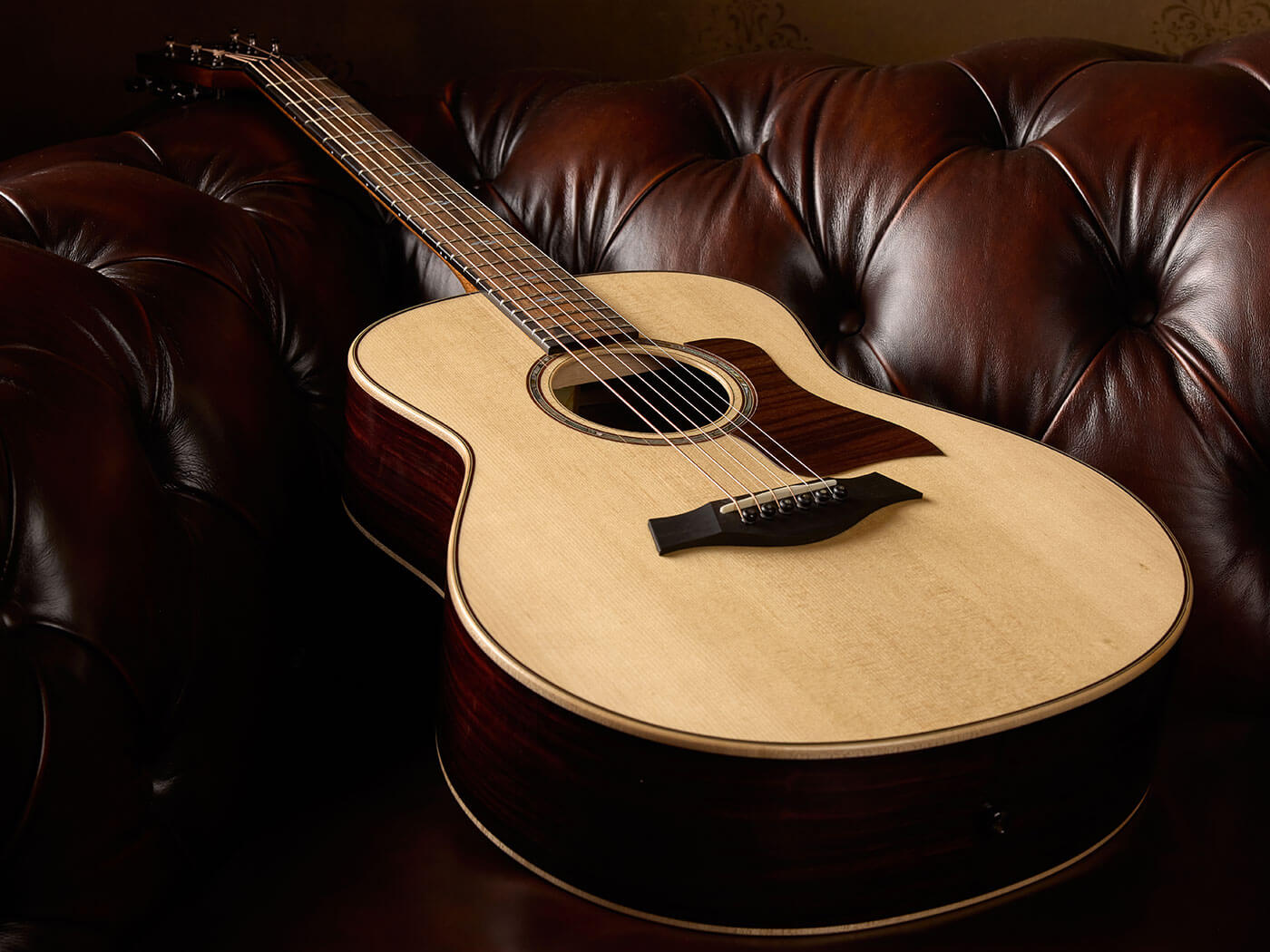 The GT 811e features solid Indian rosewood back and sides, as well as a solid Sitka spruce top and a Crelicam ebony fretboard.

“This model retains the slinky, ultra-easy handling and string feel, but the voice has been shaped into a denser, harmonically saturated sound. The top responds quickly to even the most delicate articulation, and it’s buoyed by the deep and supportive sound rosewood is known for.”

The guitar also features a gloss finish and onboard ES2 electronics. It lists for $2,999. 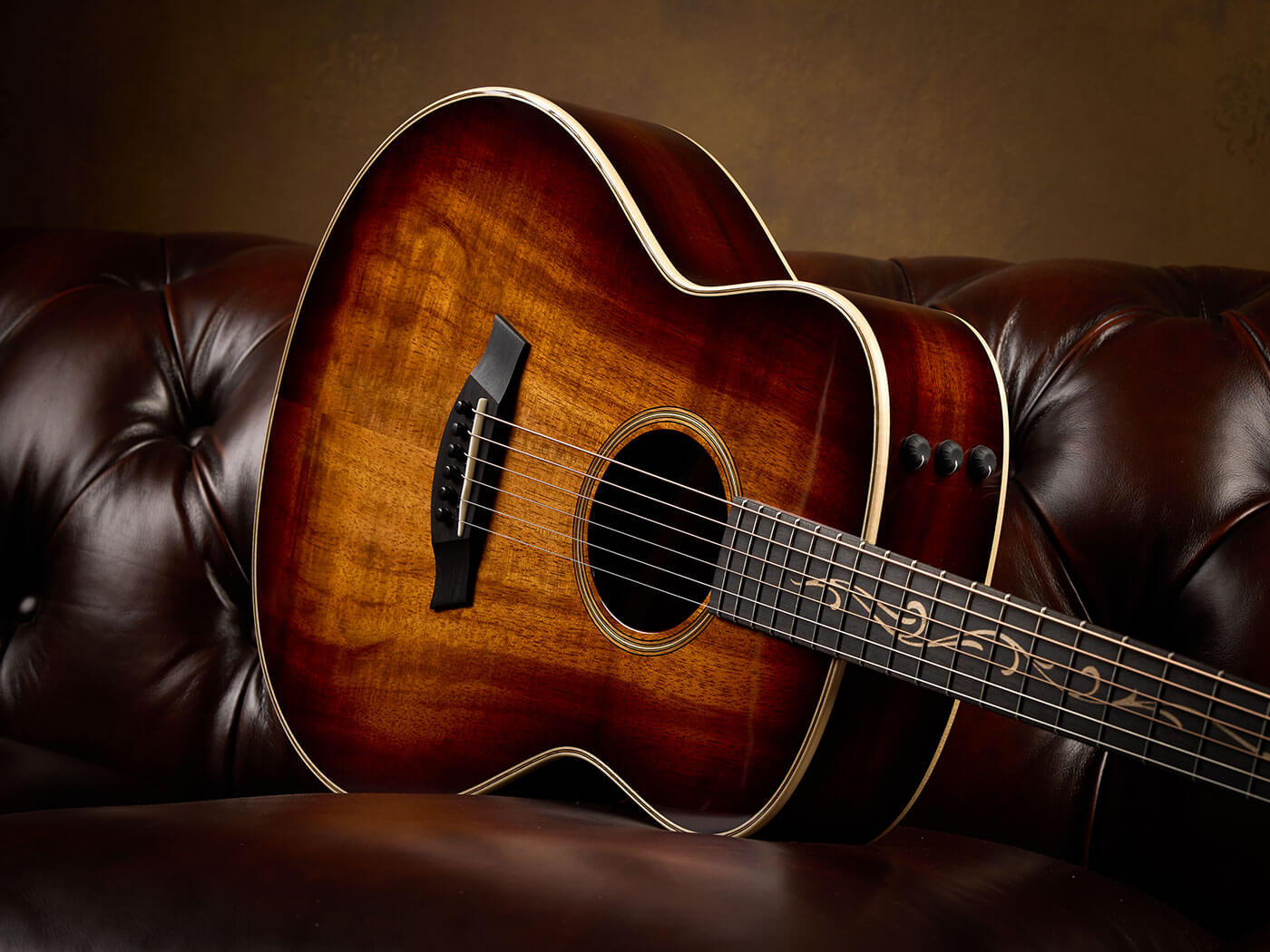 The GT K21e features all-koa body construction, with maple binding and top purfling. Maple is also used for the ‘Spring Vine’ inlay that finds itself draped across the fretboard’s length.

Powers noted that this guitar “is the perfect illustration of the midrange balance and sweetness koa is known for. It has a vibrantly focused sound, with a smoothly rounded attack. The balanced response is broadly useful for a player who will use it as a rhythm instrument and fingerstyle guitar, or an acoustic blues instrument.”’

The guitar also features ES2 electronics and lists for $4,699.

All Grand Theater models feature Taylor’s new C-Class bracing architecture, built off its V-Class bracing, and adapted in a way that accentuates the low end – giving the shape’s small body a more powerful sound than you might expect. GT guitars also ship with Taylor’s AeroCase.