The American Dream series was first released during the start of the pandemic with the intention of delivering the essentials of a premium acoustic guitar but without the cost. 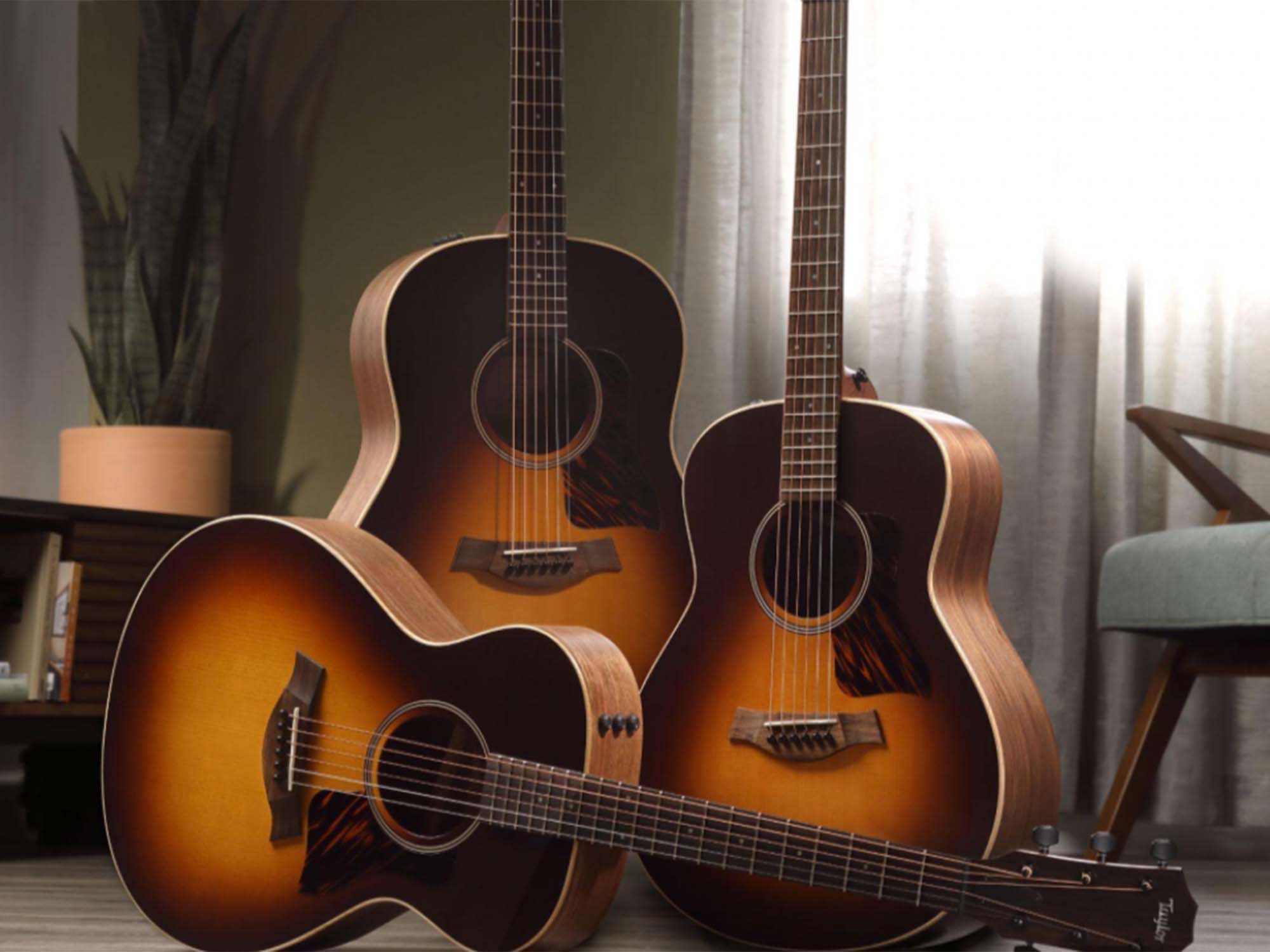 “The time-honed look, sound and feel make these models appealing options for many musicians who find inspiration in the undeniable beauty of an unassuming instrument, whether on stage, in the studio, or in the hands of a songsmith.”

The American Dream series was first released during the start of the pandemic in 2020 with the intention of delivering all of the essentials of a premium acoustic guitar, but with added financial accessibility during a time of economic uncertainty and increased consumer demand as many more people took up guitar playing as a hobby, due to more time spent at home.

While the three models aesthetically look quite similar, they differ in regard to voicing, scale length, and tonality.

Therefore, there is a difference in pricing, as the Grand Theatre which is scaled down, featuring C-Class bracing for extra low end power is $1,799, while the Grand Concert and Grand Pacific are $1,999.

For more information, you can visit TaylorGuitars.com.