Taylor Guitars is introducing an all-new tonewood in its revamped 500 series: Urban Ironbark. READ MORE: “We want to be a guitar company driven by a guitar maker”: Taylor’s Andy Powers on why he’s taking the reins as the company’s new CEO The 512ce Grand Concert and 512ce Grand Auditorium are both getting Urban Ironbark […] 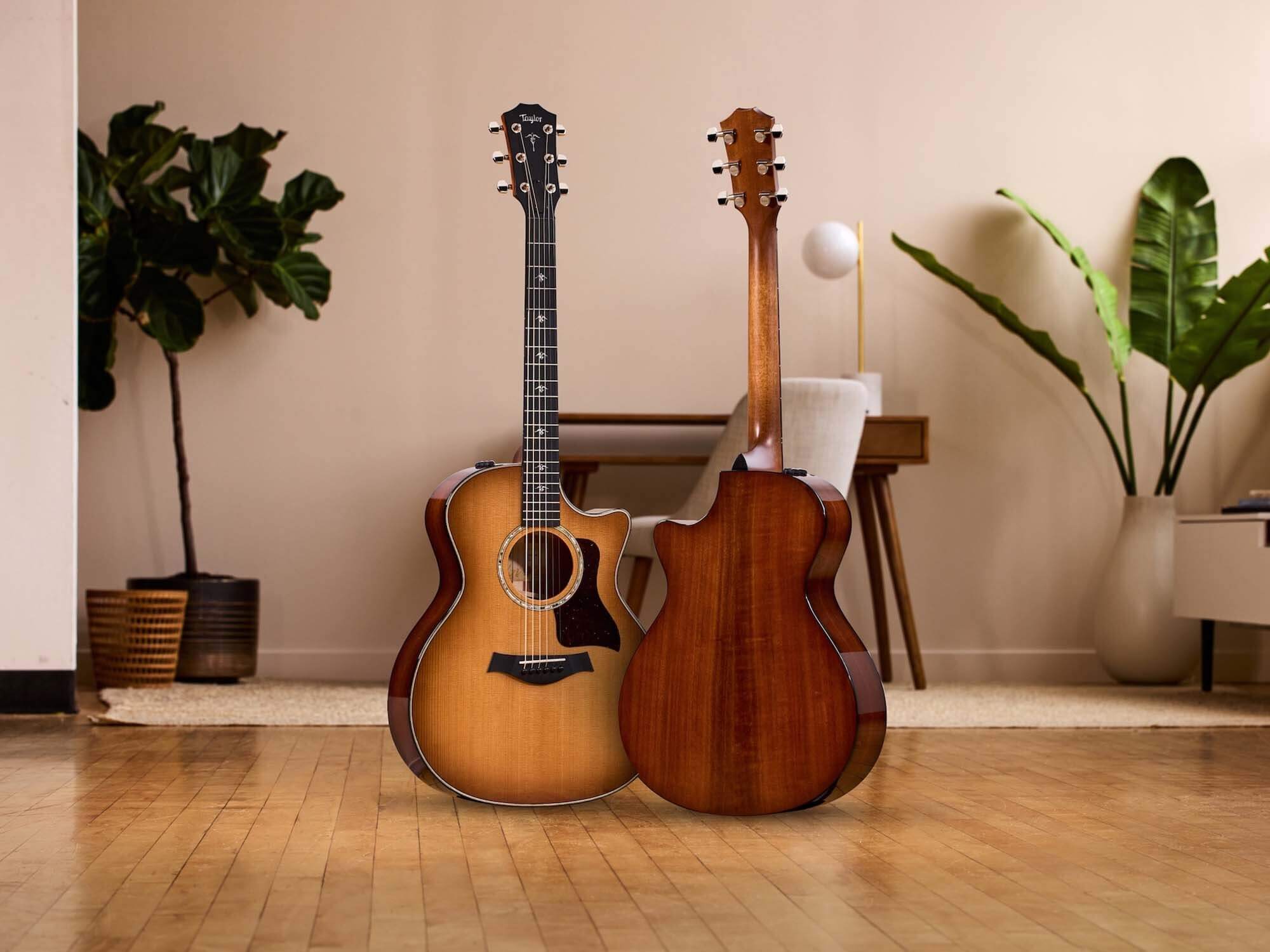 Taylor Guitars is introducing an all-new tonewood in its revamped 500 series: Urban Ironbark.

The 512ce Grand Concert and 512ce Grand Auditorium are both getting Urban Ironbark editions.

The new release in the series is said to be made with urban-sourced wood – a first for the company, says CEO and master guitar designer Andy Powers. “This will be the first time we’ve transitioned from a long-running, traditional tonewood,” he said, “into something that’s coming out of an urban forest.”

The Urban Ironbark guitars both have mahogany necks, as well as a stained back and sides to create a deeper reddish shade along with lighter edgeburst finishing on the body and neck. They’ll also incorporate aerial inlays in Italian acrylic, faux tortoise shell binding and pickguard, and a single-ring abalone rosette with maple and black purfling.

Both models include onboard ES2 electronics, Taylor nickel tuners and a matching Taylor Deluxe Hardshell Case with their purchase.

Powers said: “Imagine the sonic depth and richness of Indian rosewood pushed to another level. Red Ironbark’s hardness and density are comparable to ebony, and together with a roasted spruce top, produce a sound that’s loud, muscular and sweet, with piano-like fidelity, complexity and depth across the entire frequency spectrum.”

Check out Taylor’s Urban Ironbark in action below: