The Overdrive, Distortion and Interface make their entrances.

NAMM 2020: Teisco has unveiled the new Overdrive and Distortion pedals as the latest additions to its growing series of analogue pedals, along with the Interface pedal which functions as a miniature USB audio interface.

Here’s more on the devices:

The Teisco Overdrive is billed as a transparent dirt box, adding little to no colour to the guitar signal. Its low-gain circuitry is optimised for harmonically rich and dynamic details, and incorporates a switchable mode that turns the Overdrive into a medium-gain dirt box. A two-band EQ allows users to tweak the amount of low- and high-end response in their signal, while the gain and level knobs control the input and output volume respectively.

The Teisco Distortion delivers a high-gain tone with a distinctively British character. Its tone-sculpting capabilities are defined by its five-knob layout. The gain and level knobs control the amount of saturation and overall volume respectively, while the combination of the tone and presence controls offer plenty of sonic possibilities.

The Distortion’s More knob functions as an independent gain boost which can be toggled via a secondary footswitch. Users can either use it to boost their amp’s clean signal or take the Distortion’s sound into even gnarlier territory. 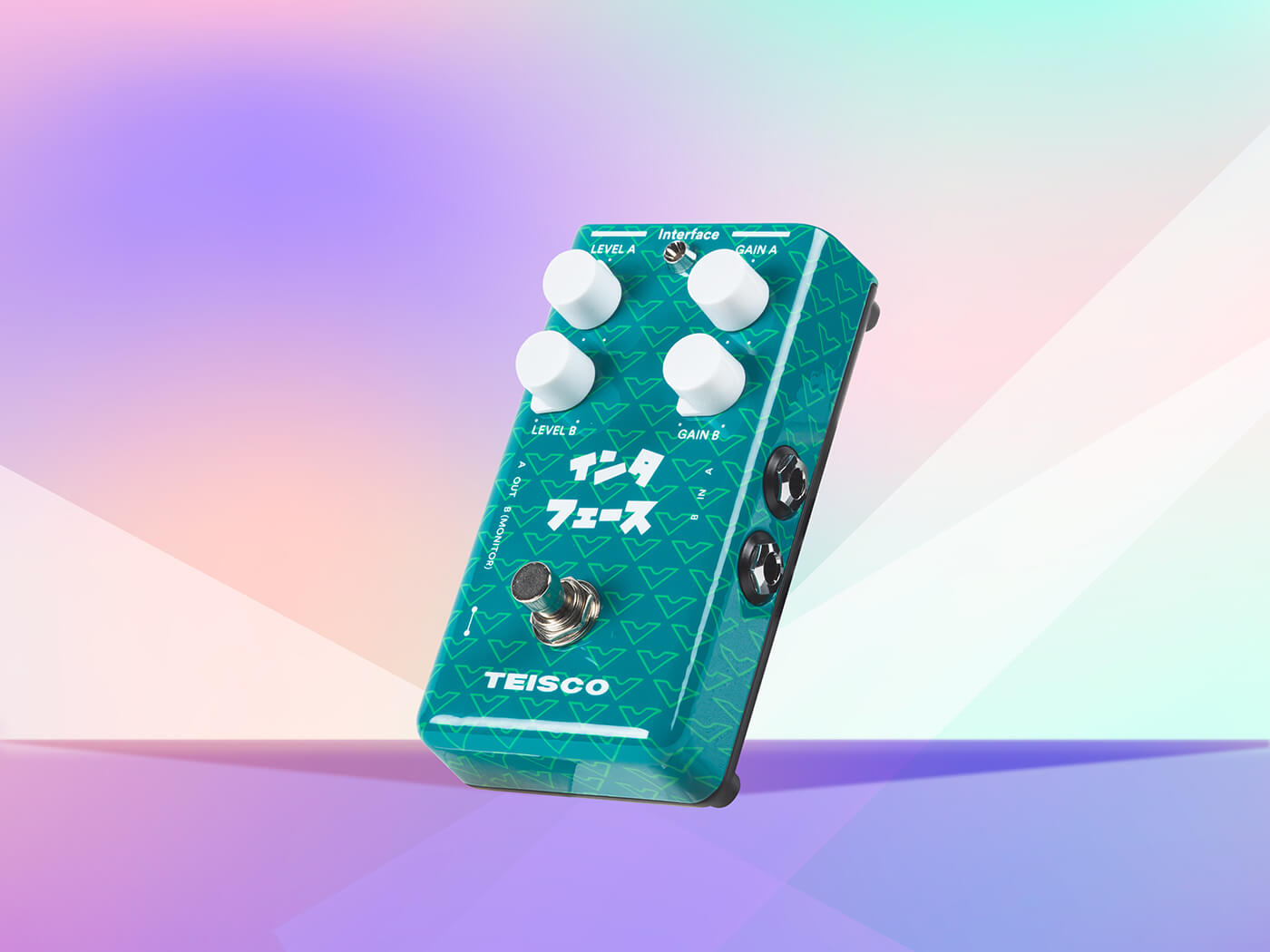 Teisco’s Interface is the brand’s first venture into utility devices – it’s a recording interface that features two mono inputs and two stereo outputs. The pedal-based interface features independent gain and volume controls and is compatible with devices that run on Mac, Windows, iOS or Android. It features a sample rate of 44.1kHz, a bit depth of 16 bits, offers true bypass switching, and supports USB-C connections.

We recently reviewed three of Teisco initial offerings: the Fuzz, Boost and Delay, and were impressed by their bang-for-buck and quirky designs. The company behind the Teisco revival is Singapore-based BandLab Technologies, whose portfolio also includes Heritage Guitars, the reborn Harmony brand, plus Guitar.com and Guitar Magazine.

The Teisco Overdrive, Distortion and Interface will be available in January at $129, $149 and $129, respectively. For more information, click here.