The Neural DSP Quad Cortex gets a firmware update with CorOS 1.1.0 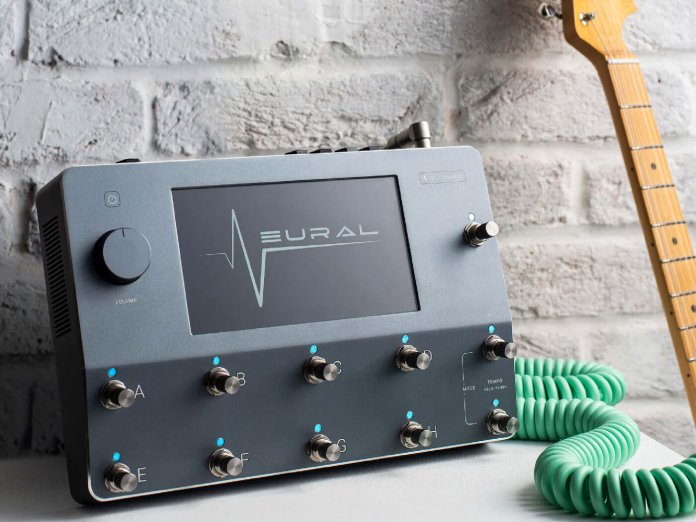 Neural DSP’s Quad Cortex has received a firmware update in the form of CorOS 1.1.0. The update brings a number of fixes to the platform, as well as a few new effects and general improvements.

The new update, which can be downloaded from the Quad Cortex’s settings page, includes two new devices for use in patches: Digital Flanger and Shimmer. These are joined by an update to the pedal’s expression functionality, which can now bypass and automatically engage expression pedals, meaning that they won’t affect the tone until you start moving them about.

All of the Quad Cortex’s reverb and delay modules have also been optimised, allowing more instances to run in a given patch. Other optimisations include a faster boot time (increased by 25 per cent, according to Neural DSP), as well as improved USB audio performance on both MacOS and Windows.

Some other minor fixes have been implemented, for instance the Cab Sim’s level display now reads “OFF” when at minimum, rather than “-12dB.” The tuner now functions correctly when the FREQ parameter is set to any value other than 440 Hz, and a known issue where outputs would be swapped or muted randomly upon boot has now been fixed.

You can see the full changelog here. Hear the new effects in action below.

When we took a look at the Quad Cortex, we awarded it a perfect score, noting its incredibly powerful performance, as well as its profiling capability, its usability and its enormously versatile connectivity. The unit is absurdly powerful and feature-packed: it boasts 2GHz of dedicated digital signal processing power thanks to four SHARC+ processors, and ships with more than 50 guitar and bass amps, 70 effects and 1,000 impulse responses onboard.

Find out more at neuraldsp.com.