The announcement comes in the wake of the SE Silver Sky.

PRS has followed up the long-awaited launch of the SE Silver Sky with the rest of its 2022 guitar lineup, including a handful of new models and some changes to existing guitars.

Both of these new models make use of PRS’ proprietary 408 switching system, with the two model names denoting the guitars that have been married to the system: the S2 Custom 24 and SE Standard 24 respectively.

The switching system offers standard volume and tone controls and a three-way switch, as well as two mini toggle switches. These offer individual coil-splitting for each pickup, meaning you don’t have to mess around with push-pull volume controls to get single-coil sounds.

This limited-edition guitar is based on a one-off build from 2017. It’s a heavily-personalised Custom 24 model, with a figured maple top, mahogany back, and a 24-fret, 25 inch scale length Pattern Thin mahogany neck with rosewood fretboard. There’s also a custom Lotus Vine inlay made from pink mussel and mother of pearl, and a new Blooming Lotus Glow finish. This was developed specifically to showcase the Private Stock’s maple tops, with a pink center that fades outwards to a purple.

The run is not limited by number, however, orders close on 31 December 2022. 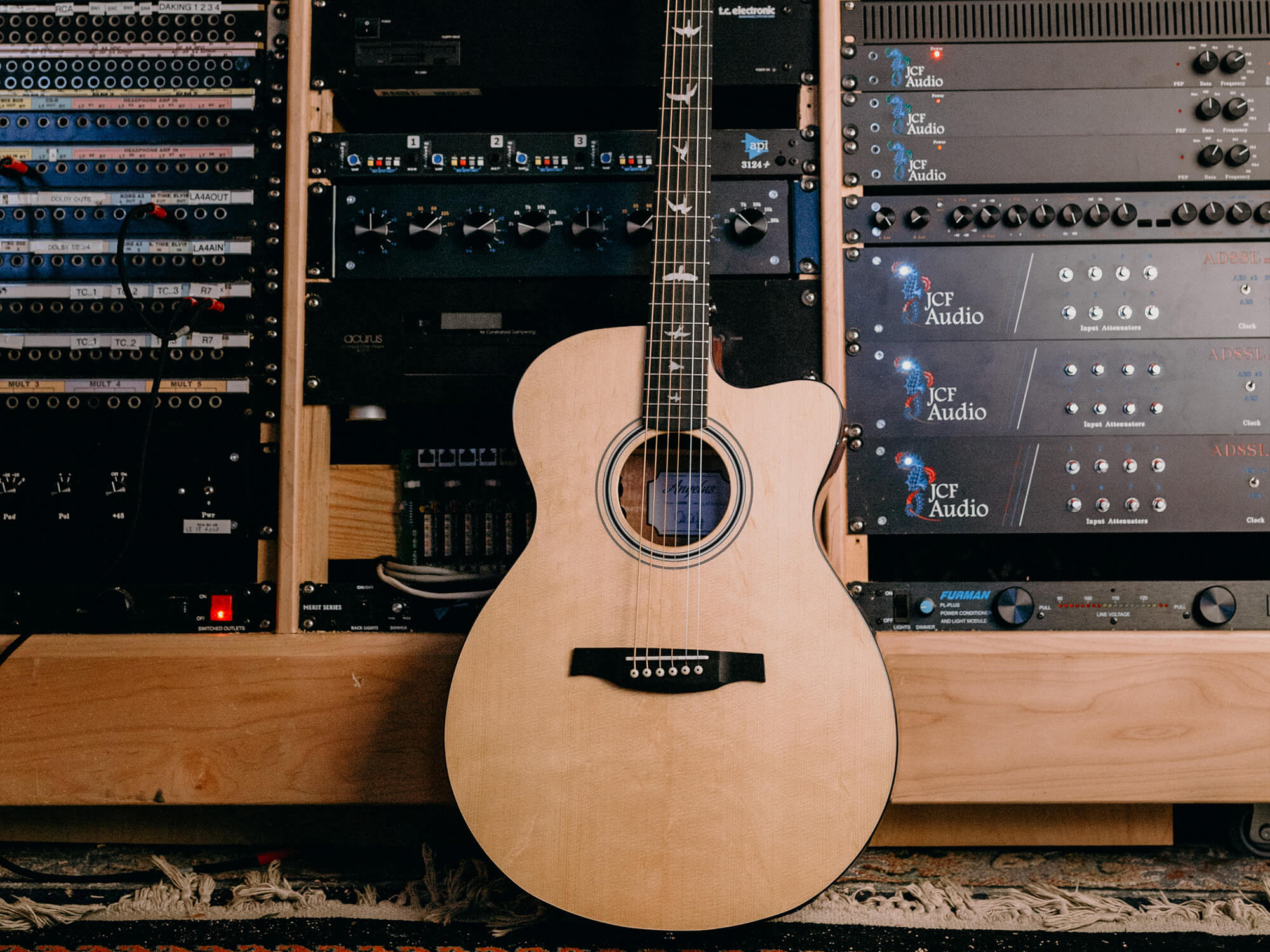 This newly-voiced Fishman pickup will be found in all PRS SE Series acoustic guitars, including the P20E Tonare Parlor, T40E Tonare Grand, and the A40E, A50E, and A60E Angelus Cutaway acoustics. It was EQ’d in Paul Reed Smith’s own studio, voiced for a “warm, organic tone that allows the natural sound of the instrument to come through.”

A number of other small updates have been made across PRS’ catalogue. The SE Mark Holcomb, the SE Mark Holcomb SVN seven-string and the SE Custom 24 Floyd now come with a shallow violin top carve, the same as the SE Custom 24 and SE Paul’s Guitar. The SE Hollowbody II and the SE Paul’s Guitar are also being offered in Black Gold Burst and Faded Blue Burst on top of their original finish options.