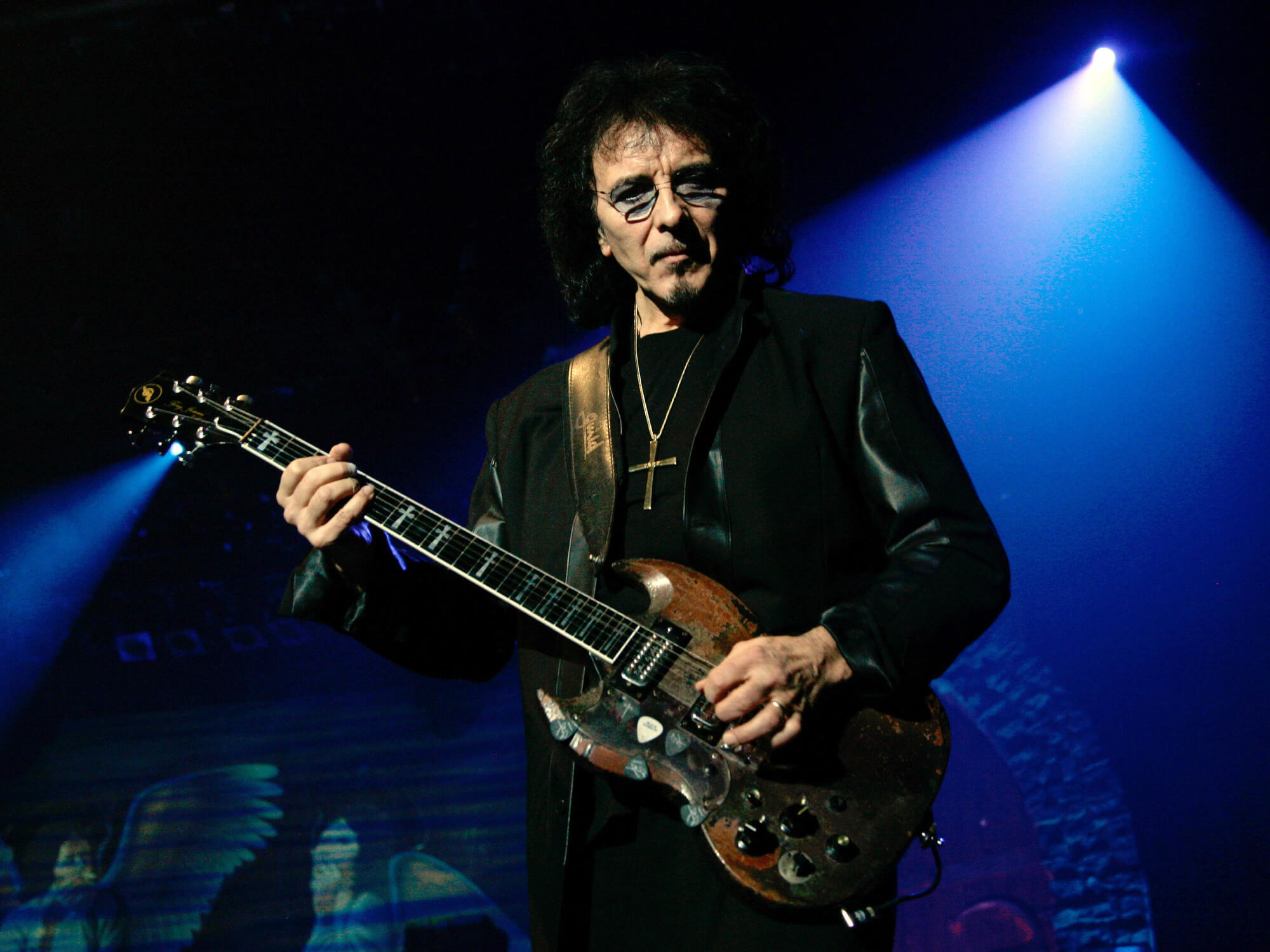 Think twice before you pull the trigger on the next Tony Iommi ‘signed’ guitar for the master himself has warned that many of those aren’t actually autographed by him at all.

The Black Sabbath legend took to his personal social media to remind fans not to fall for such scams, writing “I’ve noticed a lot of acoustic guitars on the web supposedly signed by me.”

“I didn’t sign any of them, it’s all a scam, and the ‘authentication’ is valueless. Be warned.”

I’ve noticed a lot of acoustic guitars on the web supposedly signed by me.

I didn’t sign any of them, it’s all a scam, and the ‘authentication’ is valueless. Be warned. – Tony pic.twitter.com/cCYpxYo72y

Speaking of metal bands and internet fraud, Metallica have issued an official statement warning fans about a series of cryptocurrency scams circulating the Internet following the announcement of their new album 72 Seasons.

“Many of you have let us know about YouTube channels and live streams, as well as websites, claiming to offer Metallica Crypto giveaways in conjunction with last week’s announcement.”

“Let’s be as clear as possible. These are scams,” the band stated.

In other Iommi-related news, the guitarist recently opened up about his experience while recording in the house of John Lennon for Black Sabbath’s 1981 record The Mob Rules.

“When it came to writing Mob Rules, we were all used to each other, and we would just do the same thing: jam and come up with a riff and then work it into a song,” Iommi recalled.

“The first one we did for that album was The Mob Rules. We went to John Lennon’s house – he’d got a studio there. We set the gear up, jammed, and I’d come up with this riff, and then Ronnie [James Dio] started singing.”

Asked about the famed Beatles’ house itself, Iommi said, “You know the video for Imagine, where he’s sat at the white piano and all that? It was all the same. Nothing had been touched. It was all the same. It was nice. It was quite funny, because you’d open a cupboard, and they’d just be full of gold discs.”