The guitars were in the UK, on the way to Germany, when they were stolen. 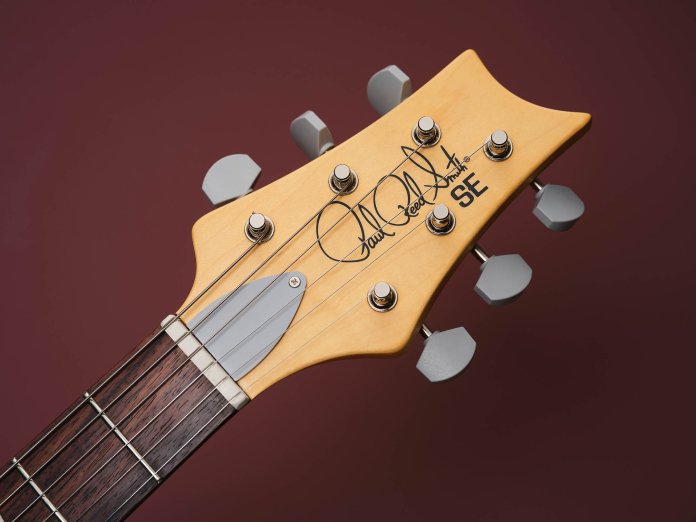 Musical instrument retailers in the UK have been told to be on the lookout for 222 stolen PRS guitars, which were taken from a vehicle on its way to retailers in Germany.

The stolen guitars’ value totals over £300,000. They include a range of PRS models, which were being shipped from the brand’s Europe headquarters located in Cambridge, UK, to Germany.

According to MI Trade news, some of the stolen guitars have apparently been offered to retailers in the UK, and one has also appeared for sale on Facebook Marketplace.

PRS’ Gavin Mortimer told MI Trade News that the alleged thief had knowledge of the different models, and focused on the most valuable – including a number of the high-end Private Stock guitars. A UK retailer has also reportedly told PRS that a “suspicious character” has tried to sell them two PRS guitars, which they declined.

Mortimer added: “Naturally, the police are involved and we would really appreciate a call to Essex Police from anyone offered a late 2021 or 2022 PRS that appears on [the list of stolen instruments].”

That full list of guitars that were stolen can be found here. Those with any information regarding the crime have been encouraged to contact Essex Police at resolution.centre@essex.police.uk, citing the reference “42/181904/22”.

While large-scale guitar theft is uncommon, the instrument’s value can make it a target for thieves. More common than retailer-bound guitar’s being stolen is touring equipment being lifted, however, in 2020, an entire pallet of Adam Jones signature Les Pauls was stolen – the limited-edition signature models were made again for customers who missed out.