It follows V4 The Duchess, a more old-school take on the same format

Victory Amplification has announced V4 The Kraken, a new addition to its V4 pedalboard amplifier range that takes after its high-gain Kraken head.

The unit features an all-valve preamp section and a 180-watt class-D solid-state power amp section. It can be used both with and without a speaker load. If you choose to move some on-stage air with it, it kicks out 180 watts at 4 ohms and approximately 90 watts at 8 ohms and 45 watts at 16 ohms. 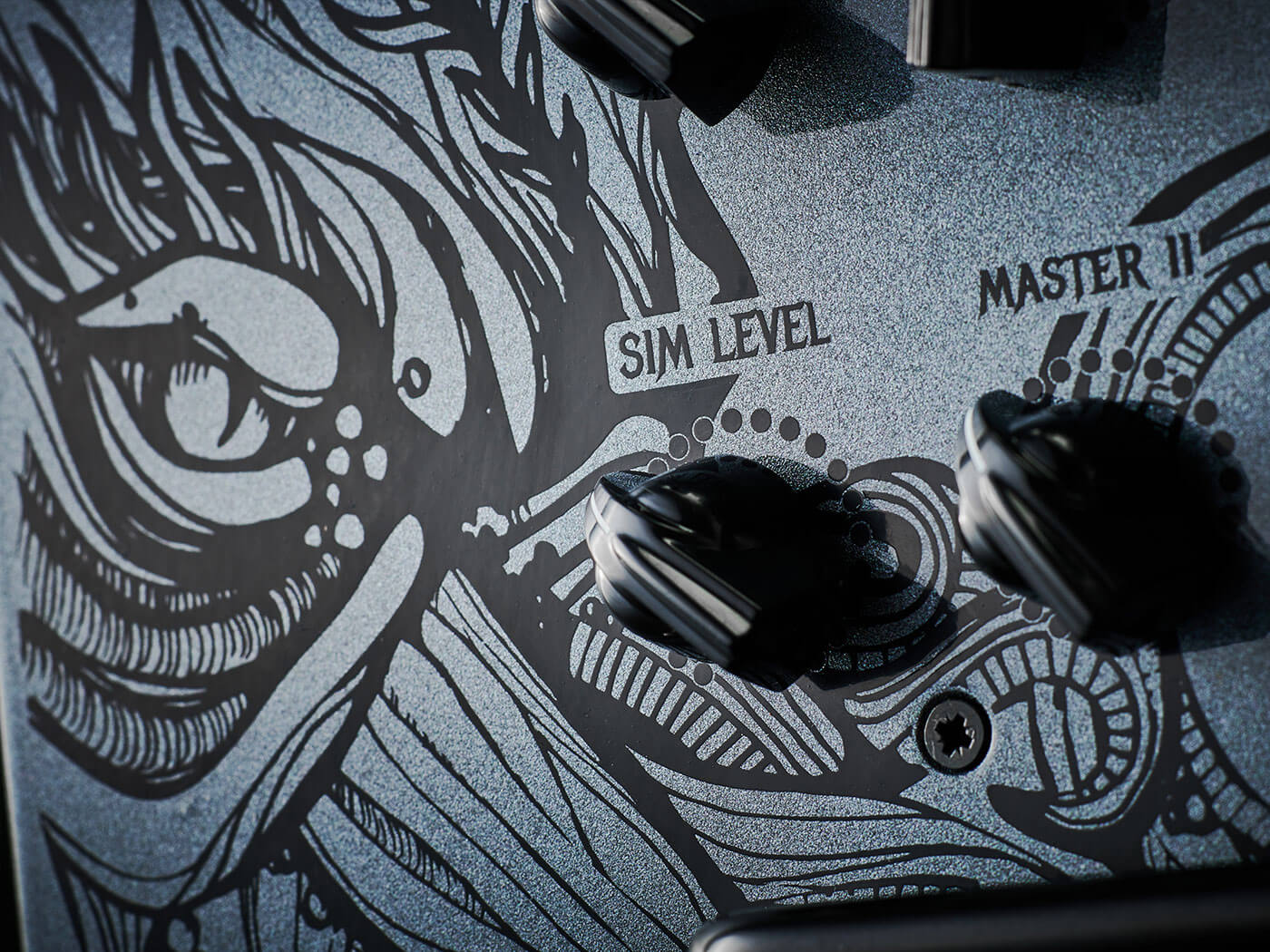 If you don’t want to connect a cabinet, the V4 Kraken comes loaded with Two Notes cab simulation technology, running out of an XLR-out. There are 10 virtual Victory cabinets, with six programmable presets created by Rabea Massaad you can edit these via USB using Torpedo Remote. They are selected with a rotary switch on the face of the amplifier.

Other onboard controls include a three-band EQ, a control for the amount of reverb, and a gain control and master volume for each channel. A footswitch on the front of the amp changes between these two channels, each of which has its own character: Gain I offers a slightly cleaner sound, in contrast to Gain II’s ultra-high-gain. 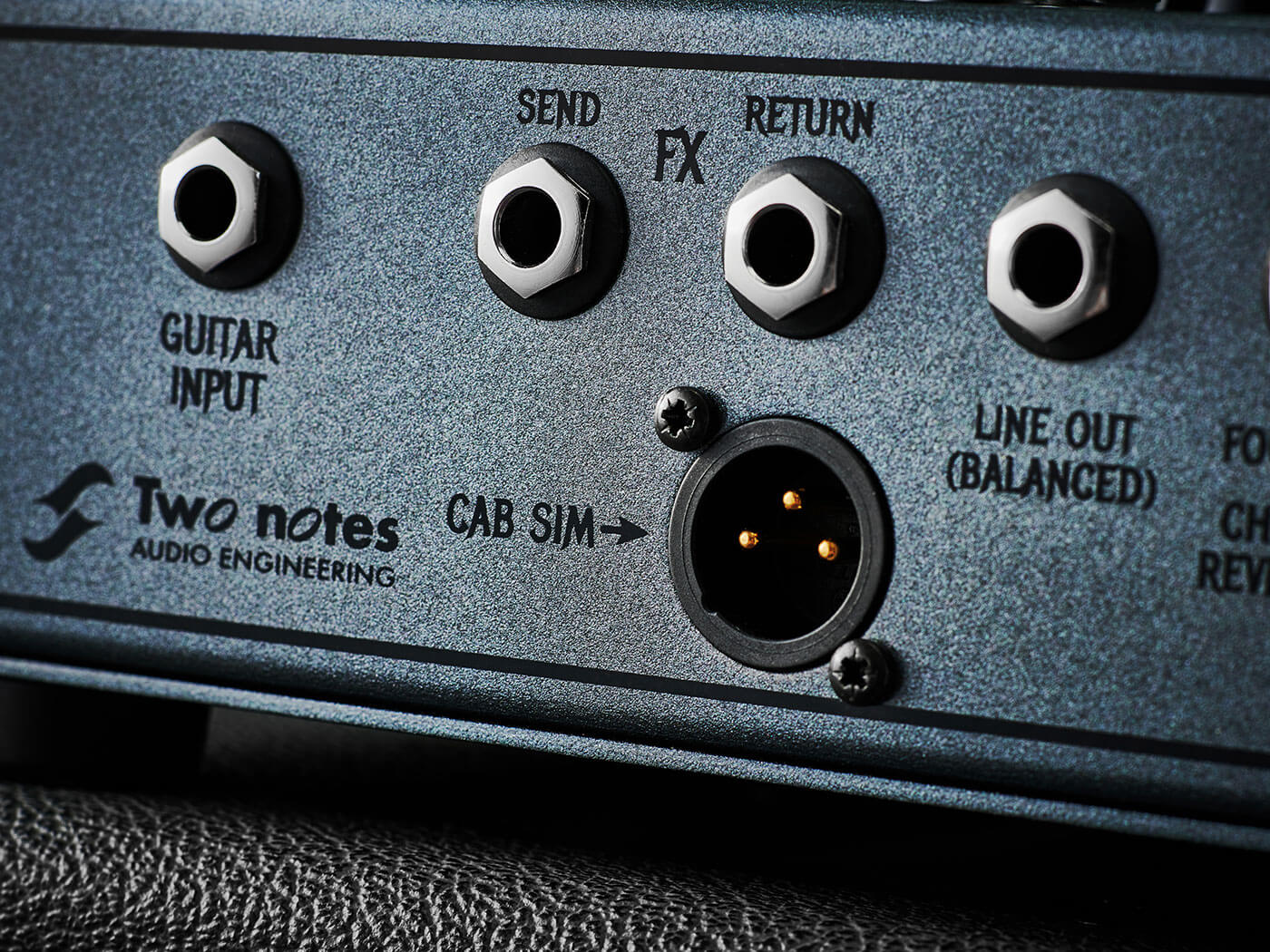 The rear of the amp is also home to a quarter-inch balanced line-out, a series effects loop, a TRS footswitch connector for both channel-switching (tip) and reverb-switching (ring) and even a discrete power switch for the on-board fan, if you want to make sure the amp runs cool.

Martin Kidd, the chief designer at Victory, said of the amp: “After the success of the V4 Duchess Guitar amp, the Victory amps community kept asking: ‘Where is a Kraken version?’

“We wanted the V4 Kraken Guitar amp to have all the best bits of the range in a package that you could take with you everywhere!

“Also, we are excited to say we have teamed up with our friends at Two notes audio engineering to add their technology into the amp so you can carry your Virtual Cabinets with you and recall your six favourites from the 6 switch preset wheel. This makes the V4 Kraken Guitar amp versatile and perfect for use at home, on the road or in the studio.”