The force is strong with VVco’s Dark Father preamp pedal 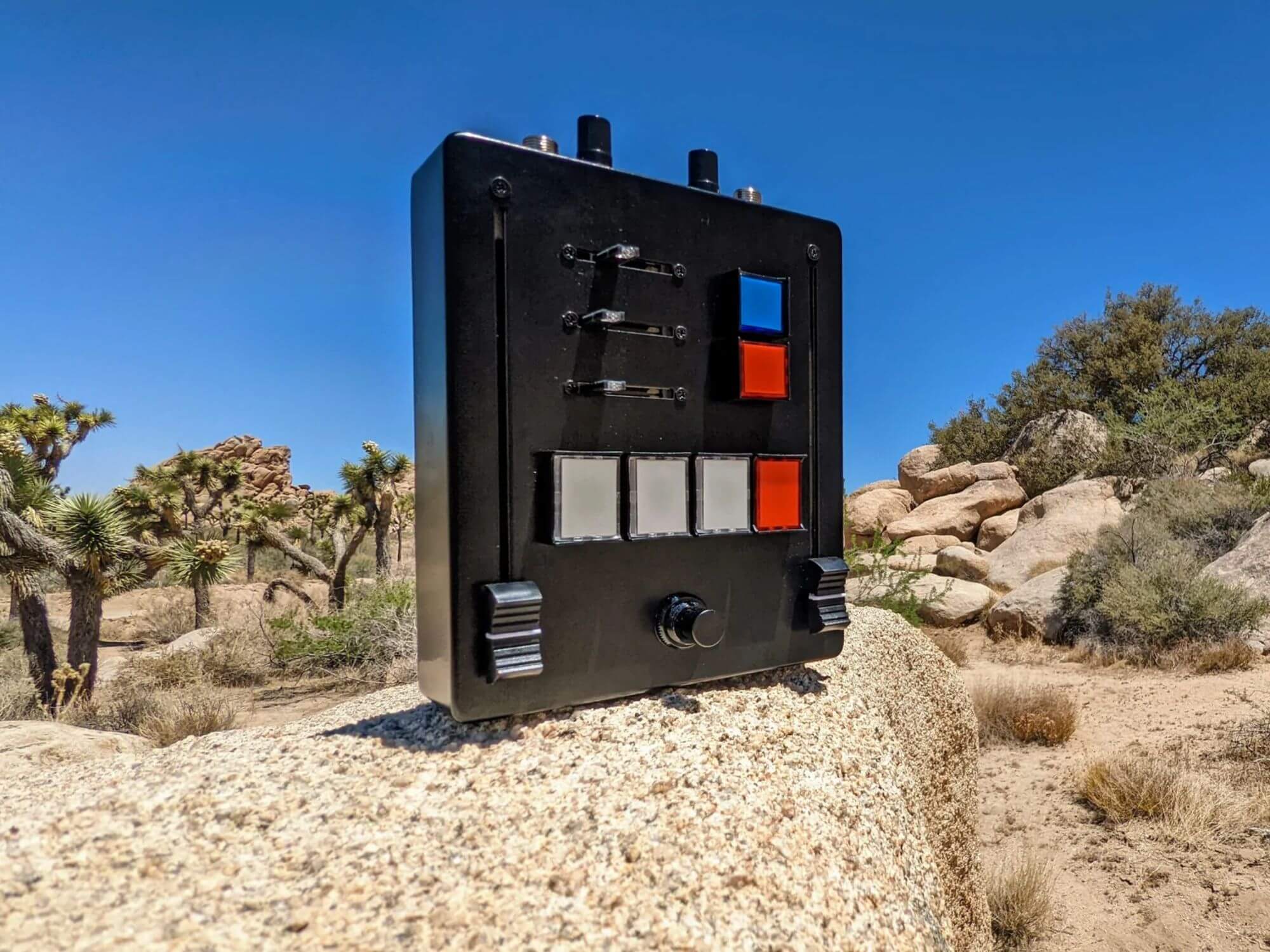 A drive pedal with boost, OD and fuzz powers, the Dark Father playfully presents its parameters in a layout inspired by Darth Vader’s suit control panel.

Other features include the Force switch to engage a volume boost; a bypass switch for the EQ section, and a versatile three-band EQ, where the individual bands have been labelled “I” for treble, “II” for mids and “III” for bass, after the franchise’s original 70s/80s trilogy.

Dressed in a matte finish and decked out with colourful buttons, the Dark Father demonstrably pays homage to the Star Wars films in flamboyant fashion.

VVco Pedals has a reputation for producing some rather quirky stompboxes. The Delayrean was the company’s way of honouring the Back To The Future films, housing an analogue delay circuit in a small-scale replica of the DeLorean time machine. VVco later released the Afterlife distortion/fuzz, which was shaped as a mini coffin, and the SRV overdrive, which came in a replica of the Spam tin.

The Dark Father retails for $289.99, and can be purchased on VVco Pedals’ Reverb store.