Unlock the tones of John Mayer and Joe Bonamassa with these newly revived pedals.

Warm Audio has launched its own versions of two classic overdrive pedals with the Centavo and Warmdrive, inspired by the Klon Centaur and the Hermida Audio Zendrive respectively. 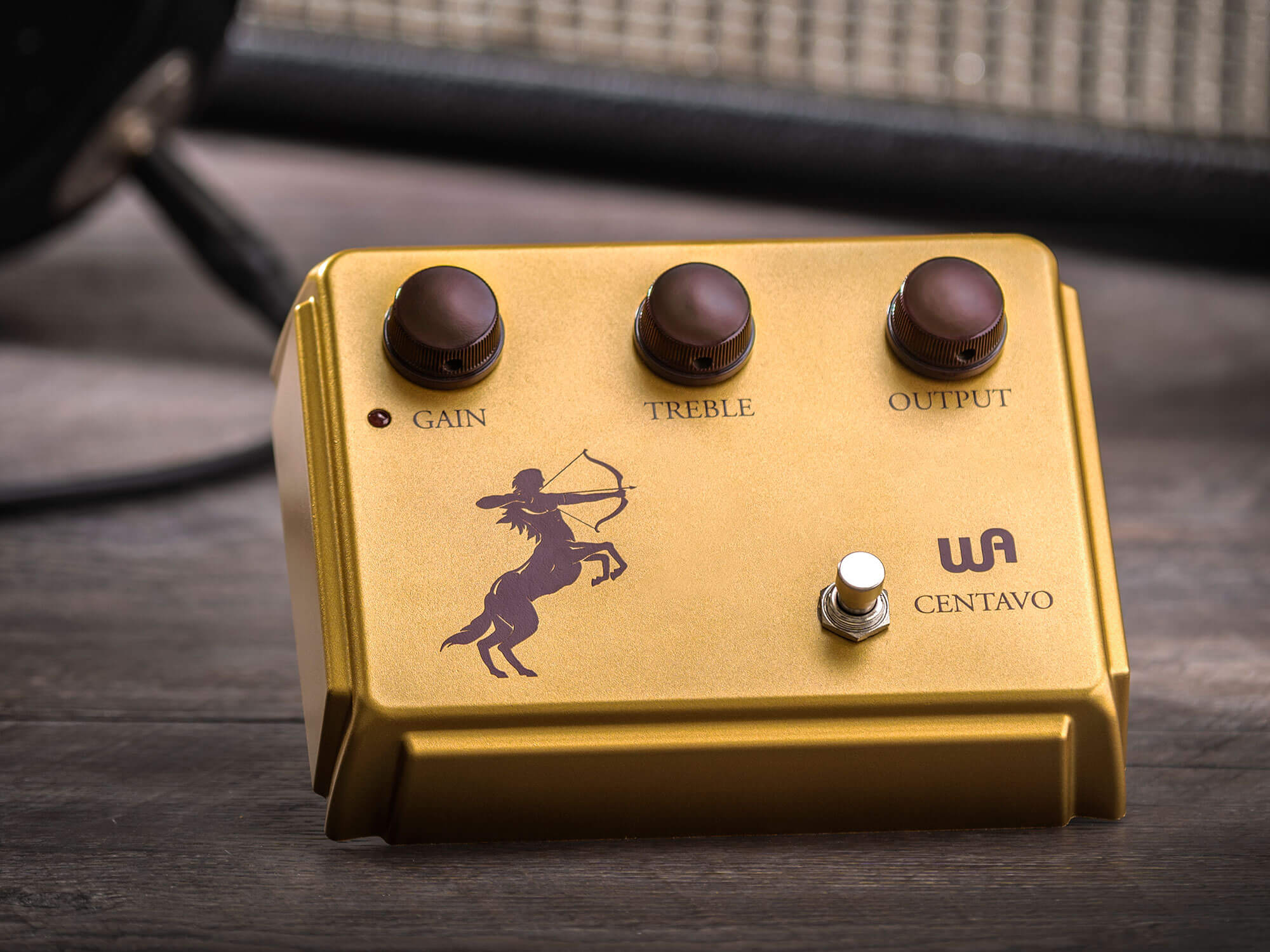 The Centavo is an accurate recreation of the legendary Klon Centaur, recreating basically everything about the original, including the use of TL072 op-amps and “premium” diodes.  The enclosure is also the same style as the original Centaur’s, finished in gold. There is one non-original touch, a  but it also has a “MOD” switch on the back, which engages the mod made famous by Jeff Beck, extending the low end response on the lower guitar strings by changing the value on the high pass filter. 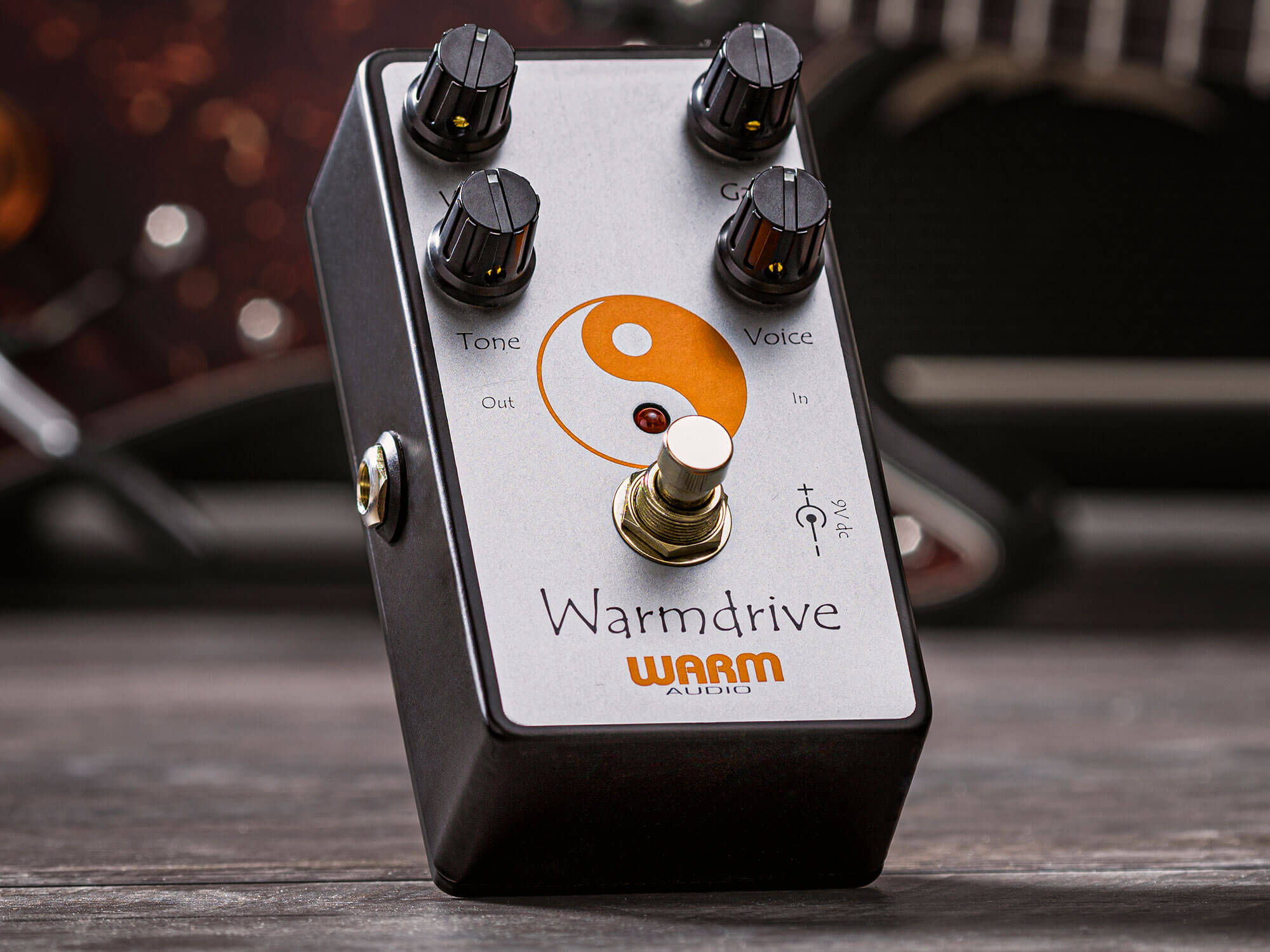 On the other hand, the Warmdrive is inspired by the Hermida Audio Zendrive, currently made under license by Lovepedal. Warm Audio’s version is a close visual replica, down to the font and knob choices. Warm Audio also notes the original’s “secret sauce” –  the unique voice/tone control combination. This should give users a little more versatility compared to the average overdrive pedal, allowing the player to modify the frequency both before (voice control) and after (tone control) the clipping stages.

“It’s exciting to bring these classic overdrives to market so that a greater audience of guitar players now has access to these legendary sounds,” Bryce Young, founder and president of Warm Audio said in a press release. “The inspiration for Centavo, the more popular of the two, has a near ‘mythical’ legacy. The original, professional overdrive pedal has been seen on the boards of everyone from John Mayer to Paul McCartney to Joe Perry, and now that sound and authentic experience is within reach for more players.”

Young added, “While the pedal that inspired Warmdrive may not be nearly as well-known, it’s highly revered by those who know the greats: both players and amps. This iconic amp sound and the pedal that recreates it was made famous by virtuosos like Joe Bonamassa, Robben Ford and Stevie Ray Vaughan. We’re excited to give more players worldwide access to the most legendary overdriven amp-in-a-box pedal experience.”

Both pedals are available now – you can get your hands on the Centavo for £189 and the Warmdrive for £159. For more information visit warmaudio.com.