Wolfgang Van Halen and Matt Bruck on the future of EVH Gear: “Ed left us buckets and buckets of ideas” 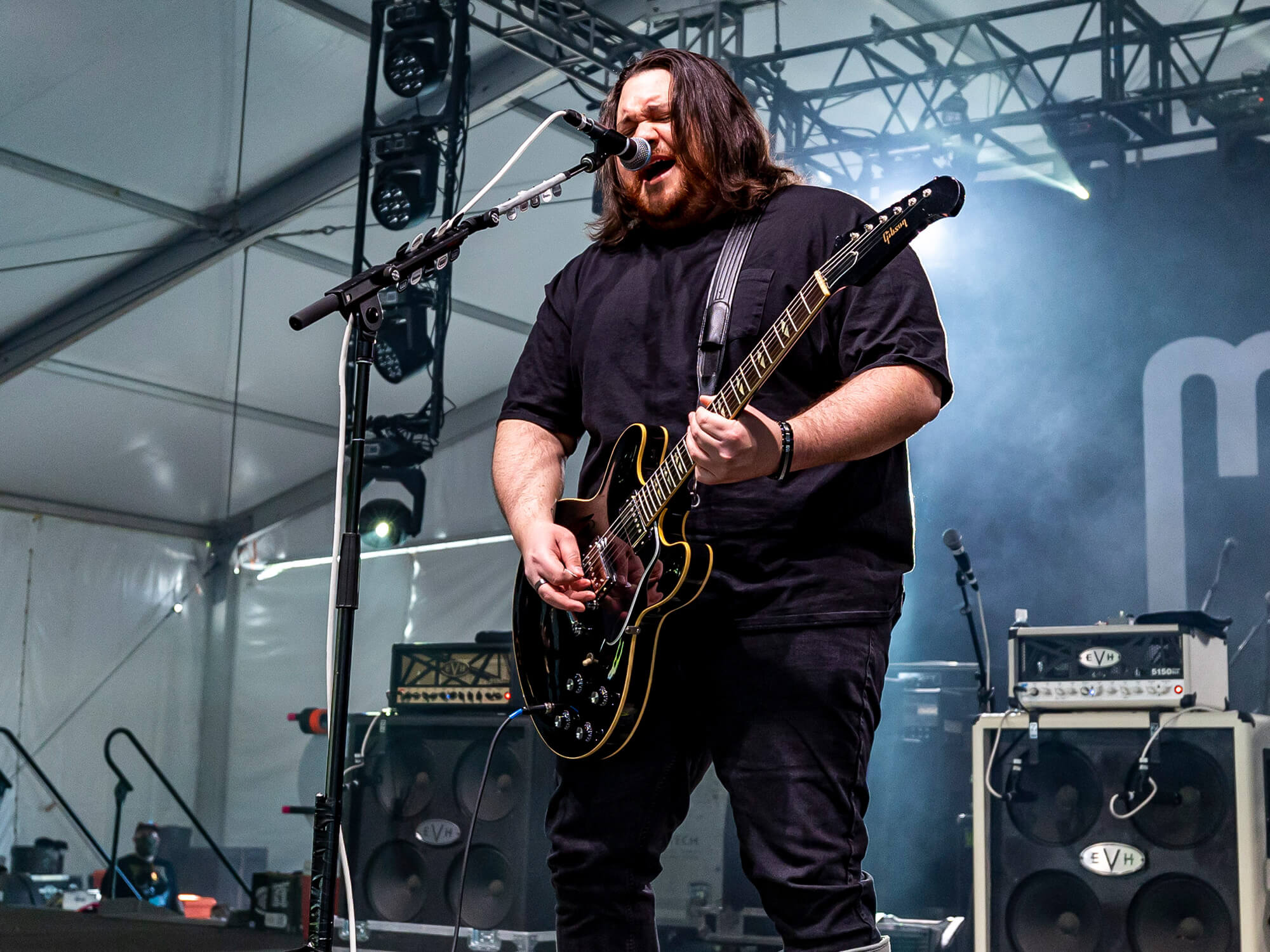 Wolfgang Van Halen and Matt Bruck have weighed in on the future of EVH Gear, revealing that the late Eddie Van Halen had left behind a variety of concepts to execute.

In a new interview with Guitar World, the two partners of EVH Gear discussed the continuing influence of Eddie on the brand, as well as shedding some light on the future of EVH Gear. “Ed left buckets and buckets of ideas for us to develop,” Bruck told the outlet, adding that the duo have committed to delivering all of Eddie’s ideas.

“We worked with Ed for a very long time, and we know what he would want. Ed indeed lives on through his music and the brand, which lives in all of us now, and it’s up to us. It’s also up to every fan – everybody who is involved and appreciates it. We all are the flame now. I don’t see EVH or Ed’s legacy diminishing,” he concluded.

Wolfgang also lavished praise on his partner’s contribution to the brand, explaining that Bruck had been deeply involved in collaborating with Eddie. “If Matt won’t tell you how important he is, I will. That’s why the brand is still doing as well as it is, in continuation of my dad’s vision, and how we see things moving forward. We’re here to preserve that legacy and keep it going as well as it’s always been and more,” the guitarist said.

Wolfgang further revealed that the duo have a list of requirements for EVH Gear products, explaining, “We always look at things like a bullet-pointed list. The top-tier item is, ‘Is this authentic to Dad’s legacy and what he strived for?’”

Bruck revealed that fans of the brand can expect to see the ’78 Striped Series Relic and the MIJ (Made in Japan) Fujigen EVH Signature models rolling out first, noting that the SA126 hollow body Van Halen used at the Taylor Hawkins tribute concert in London last year is still a work in progress.

Wolfgang recently spoken out about his mental health, revealing that negative comments online have resulted in him suffering from depression and anxiety more than ever before. “I don’t think my emotional and mental well-being have been any lower,” he confessed when discussing the backlash he often receives on social media. “It’s a thing that is incredibly tough to fight… There’s many times when I don’t have the strength to do anything, and more than not, that seems to be the case. But you’ve got to find the things that give you life.”