The track strays away from the typical hard rock sound. 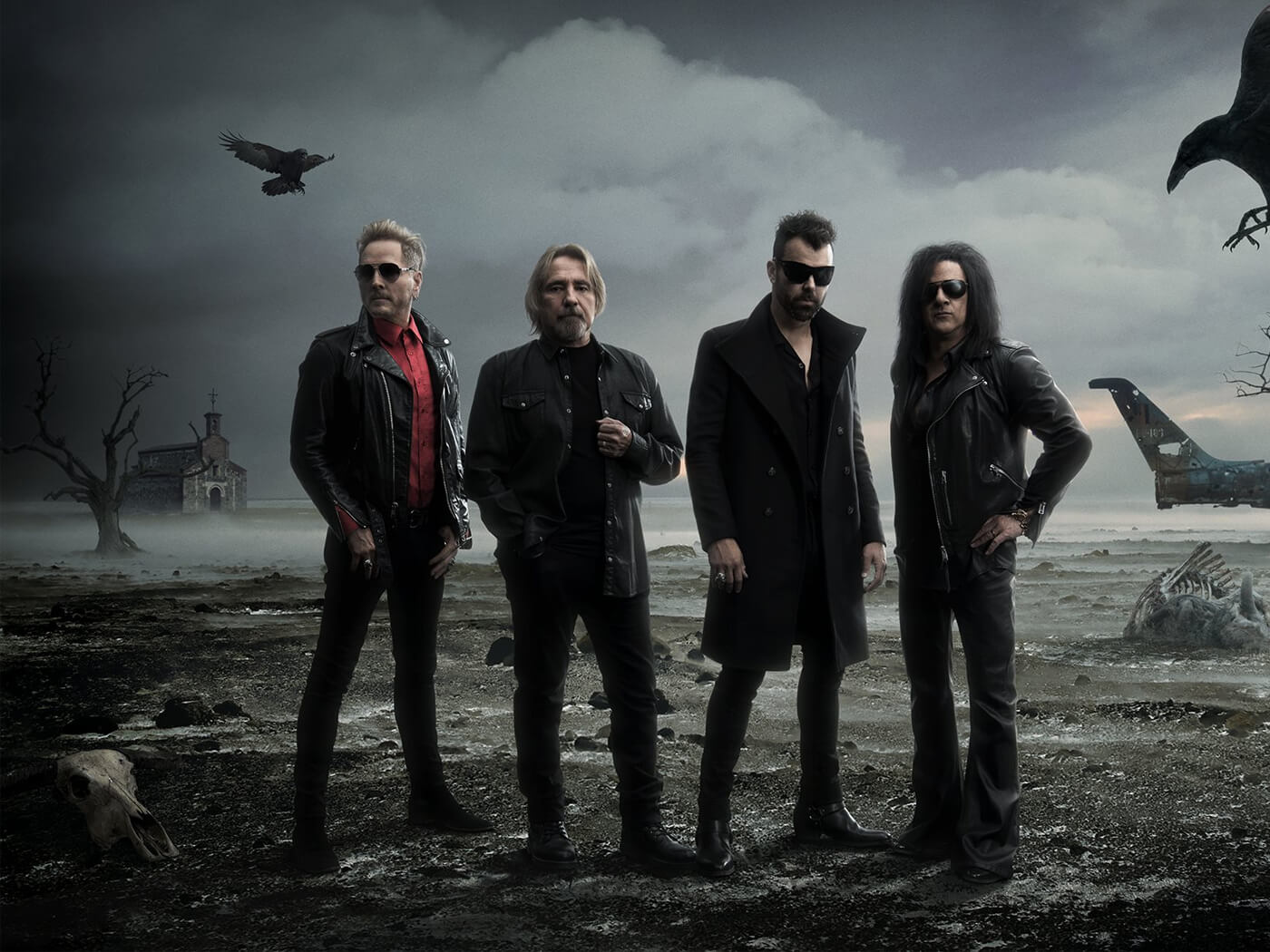 The band’s original core was formed around a tight, long-term friendship between Sorum, Stevens and Perez, before Butler completed the stellar line-up. In a statement, Stevens enthused about working with the storied bassist: “I get to hear my guitar against a bass guitarist that I’ve idolised forever.”

Check out the MV for Down in Flames here: