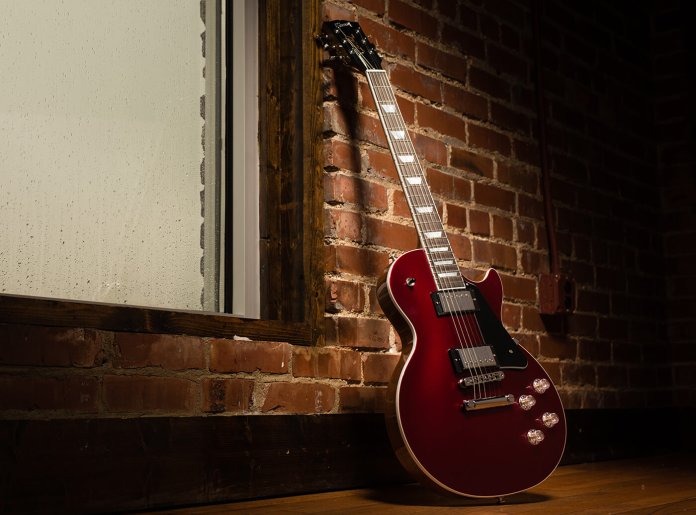 Hot on the heels of the new vintage-focused Original Collection, Gibson has also launched the brand new Modern Collection, which is designed to blend Gibson’s classic guitar designs with various modern features.

Many of these features will be familiar to anyone who has picked up a non-custom shop Gibson in the last few years – so fans of the weight-relieved bodies, compound radius fingerboards and push-pull pickup switches seen on previous Standard model guitars live on in this range.

“The Modern Collection reflects a new era of innovation, something Orville Gibson started in 1894 and Ted McCarty fuelled in the 50s and 60s,” explains Gibson Chief Merchant Officer, Cesar Gueikian.

“It incorporates many contemporary updates that players have embraced, such as lighter-weight bodies, push-pull systems to switch between the Burst Bucker and P-90 sounds , innovative slim-taper necks with asymmetrical profiles, shaved heels for effortless access to the highest frets as well as maximum sustain and stability,” 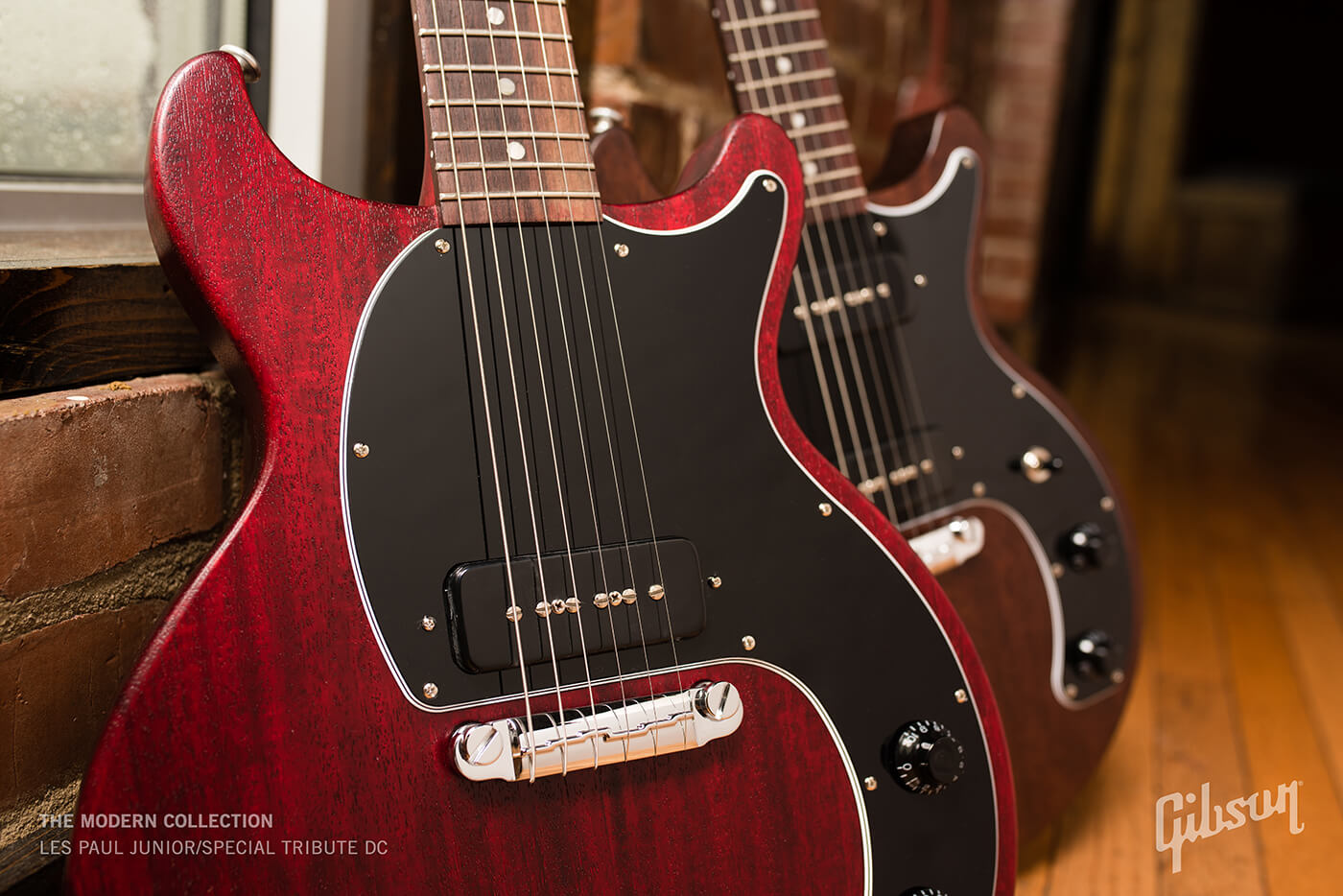 The Les Paul is joined by the familiar Studio and Classic models, which have more traditional looks but more modern necks and humbuckers. On the SG side we have a similar three-level approach, with the quilt-topped SG Modern joined by the Standard and Tribute models.

Guitarists after some stripped-down thrills will be drawn to the Les Paul Special Tribute DC with either single or double P-90s, and the range is further expanded with a new ES-235 and modern versions of the ES-335, Flying V and Explorer B-2.

As with the Original Collection, the Modern Collection also features a number of acoustics, in the shape of a Hummingbird, J-45 and J-15, as well as a Parlor model.

Keep an eye on Guitar.com for all the latest Gibson news, and read our full interview with Gibson CEO JC Curleigh and CMO Cesar Gueikian about the new 2019 guitars here.