US guitar giant drops prices and focuses on vintage features for its flagship 2019 range.

After teasing an overhauled guitar line at NAMM 2019, Gibson has officially launched its reinvigorated 2019 range, which features a significant drop in prices for USA-made instruments, and a return to focusing on vintage features and looks, and the use of traditional materials.

The standard bearer for the new Gibson range is the Original Collection, which sees the Nashville-based firm take inspiration from its iconic golden era instruments, with guitars that are both more affordable than their 2018 equivalents, and also pay tribute more faithfully to those legendary guitars.

“The Golden Era returns with the new Gibson Original Collection,” says Cesar Gueikian, Gibson’s Chief Merchant Officer. “With this classic line we are paying tribute to our iconic past, bringing back the guitars which shaped the sounds across all generations and genres of music.”

And you don’t have to look too hard at the new range to see that Gibson ‘s aim is to remind guitar players what it does best. A case in point are the new Gibson Les Paul Standard ’50s and ’60s models, which not only offer classic Burst aesthetics, but return to PCB-free wiring, non-weight-relieved bodies and more vintage-accurate neck profiles. 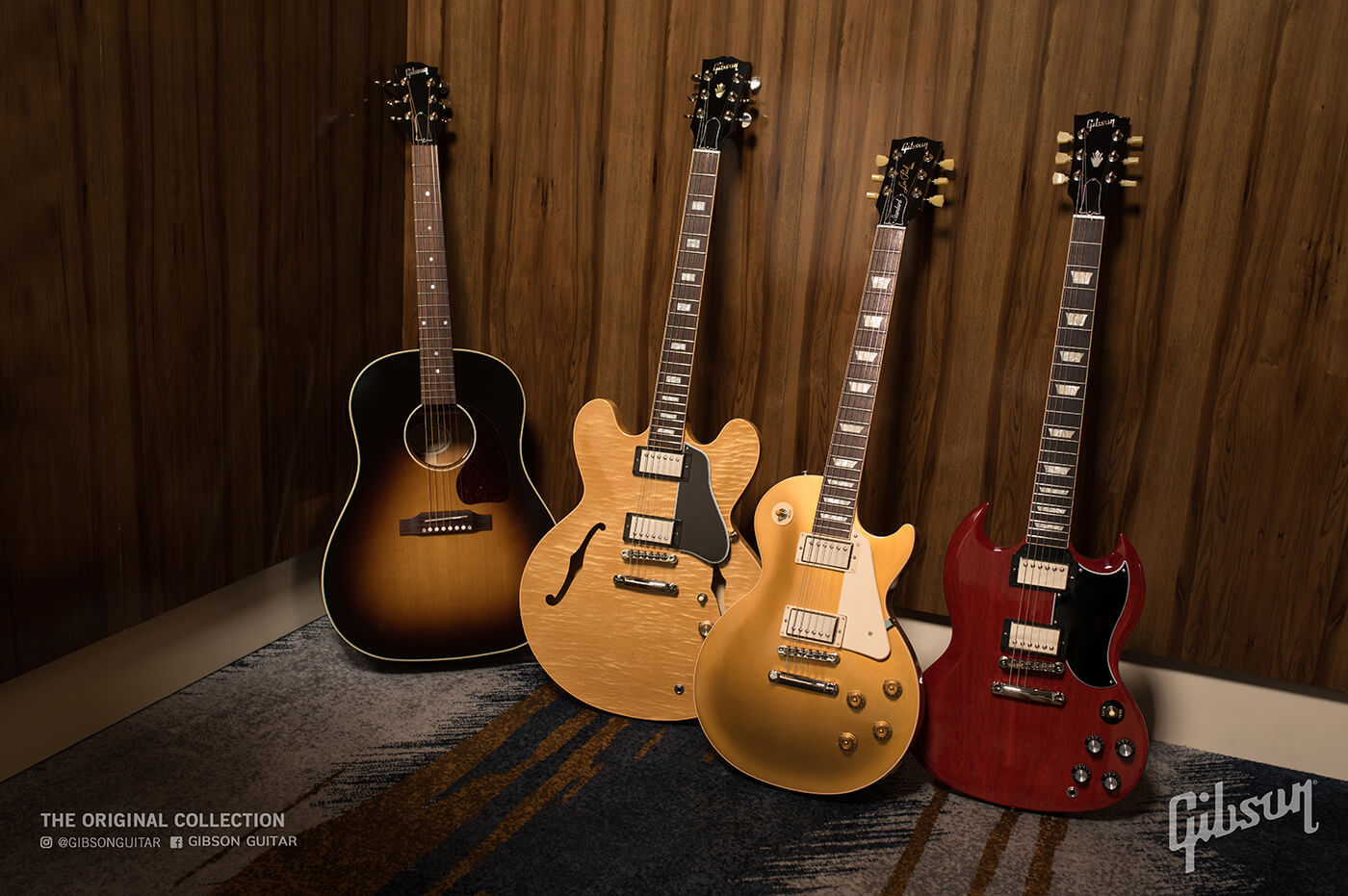 The new range isn’t just about Burst-alikes – the Original Collection also features electrics for almost every stripe of Gibson fan, including a Les Paul Standard ’60s, a TV Yellow Les Paul Special (which looks hugely compelling at £1,299), a Les Paul Junior in Tobacco Burst, three different flavours of SG Standard with either stoptail, Maestro or Sideways Vibrolas, an SG Special and Junior. 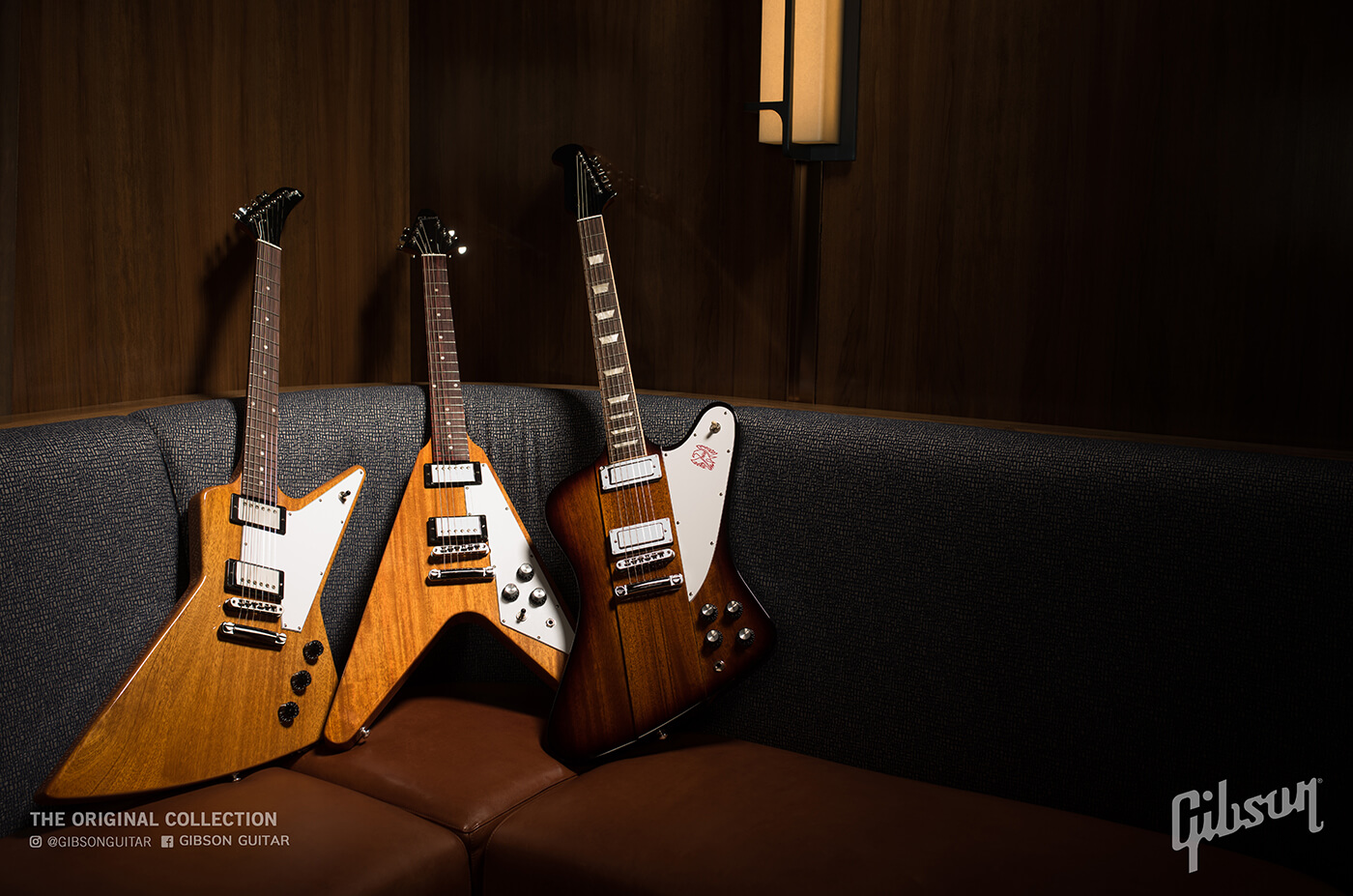 Fans of Gibson’s thinline semis are also well served by the Original Collection, with the classic ES-335 available in Figured (with stunning AAA maple top) and Dot versions. For more esoterically minded Gibson players, Firebird, Flying V and Explorer models are available, as are Thunderbird and SG basses, while acoustic players will want to check out the Original Collection J-45, Hummingbird and J-200.

The Original Collection is part of Gibson’s wide-ranging new product line that also features brand-new Custom Shop and Modern Collections. Keep an eye on Guitar.com for our all the latest news about Gibson, and check out our interview with Gibson CEO JC Curleigh and CMO Cesar Gueikian here.