by Guitar.com
The Guitar Show
News

Check out what happened at The Guitar Show 2019 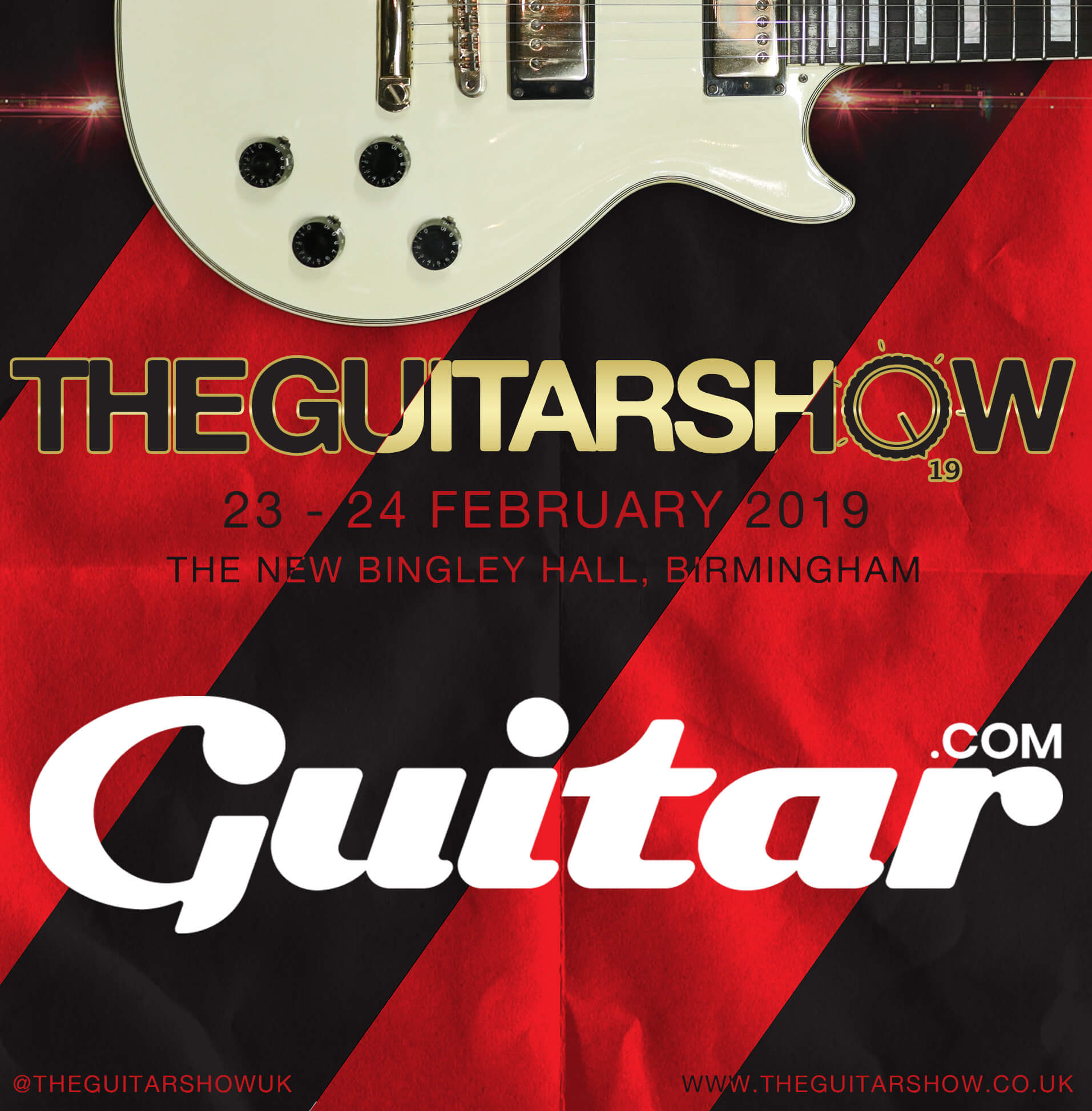 The Guitar Show 2019 took place this past weekend at Birmingham’s New Bingley Hall.

Held on 23 and 24 February, the event was attended by a raft of first-time exhibitors, including ESP Guitars, Hiwatt and Zander Circuitry. 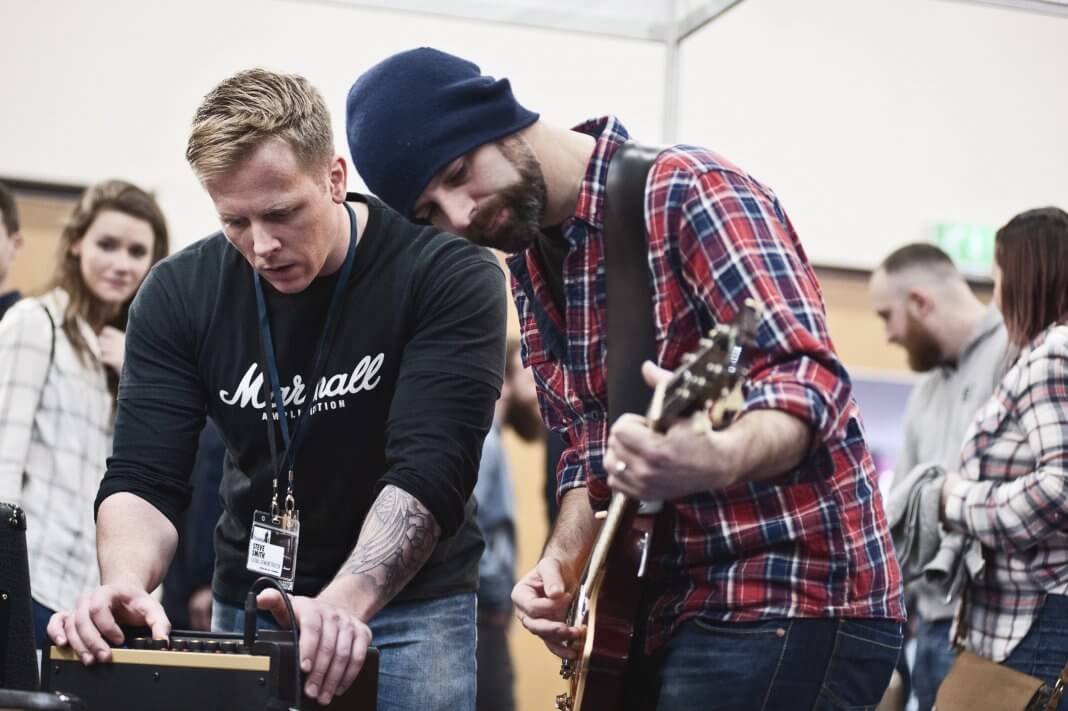 The Live Stage was abuzz with performances from Bumblefoot, British blues star Chris Buck and Paul Sayer of soul-infused blues-rockers, The Temperance Movement.

Check out some highlights from the show in our gallery below: