A US court ruling could change the nature of online marketplaces such as Reverb, Amazon and eBay

The ruling calls into question how much responsibility they have for the items sold through their platforms. 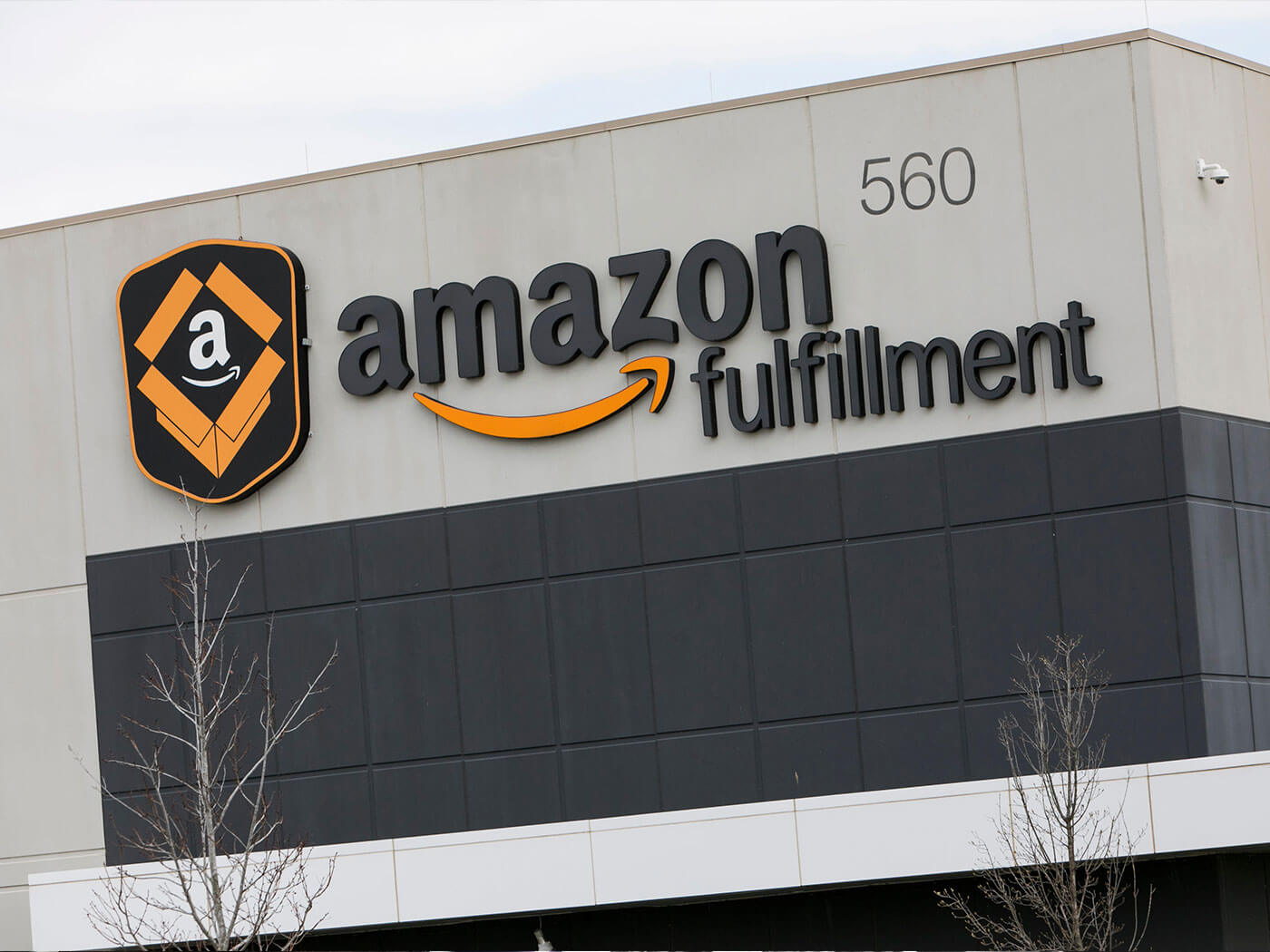 A recent court case in California has raised questions about the future of buying and selling instruments, amplifiers and any other number of items from online marketplaces such as eBay, Reverb.com and Amazon.

Last month, a Californian state appeals court ruled that Amazon can be held liable in California for defective products sold through third-party vendors using its marketplace. The ruling came after a San Diego woman purchased a laptop battery from a third-party seller through Amazon, which subsequently caught fire, leaving her with third-degree burns. She sought compensation from the company, which argued it was not responsible for the defective product – it was simply an intermediary marketplace, not meaningfully involved in the transaction.

However, that was not the view taken by the court – which ruled that since Amazon stored the battery in its warehouses, took payment for it, delivered it, and gathered fees, it shared in the liability.

Analysis by Music Trades notes that this isn’t the first case of its kind, but the court is the first to rule against Amazon. It goes on to say that if the ruling holds up under appeal it will change the legal status of online marketplaces – no longer will they be neutral platforms for other sellers. Instead, they will be responsible for every item sold through their platforms.

This change could have drastic effects, especially for a retailer like Amazon. What started in 1994 as an online bookstore now lists an enormous amount of separate products, especially when considering third-party vendors. No single retail business on the planet has ever had to commit to monitoring the quality and safety of 350 million discrete items, and doing so could incur significant costs for Amazon.

For musical instruments, Reverb.com is the go-to second-hand marketplace for many. It would also feel the effects of a change like this, albeit in a smaller way. Reverb itself isn’t a retail behemoth like Amazon – but its parent company, Etsy, has a broader purview than just music gear, meaning stakes are still high. Music Trades says to “expect a protracted legal fight, with all the uncertainty that entails.”

Practically speaking, Acoustic instruments don’t have any inherent safety risks, and electric guitars don’t often feature high-voltage circuitry or high-capacity batteries. Amplifiers are a different case, however, as they are plugged into the mains and can house potentially deadly voltages.

If the California ruling really is the first sign of legal change for online marketplaces, sites like Reverb could have to take extra steps to ensure the safety of every single piece of equipment sold on its platform – potentially meaning higher commission rates, and a more involved selling process.