Famously used by Hank Marvin, Jimmy Page and even Elvis Presley in its 60s heyday, Burns Guitars London is under new ownership. 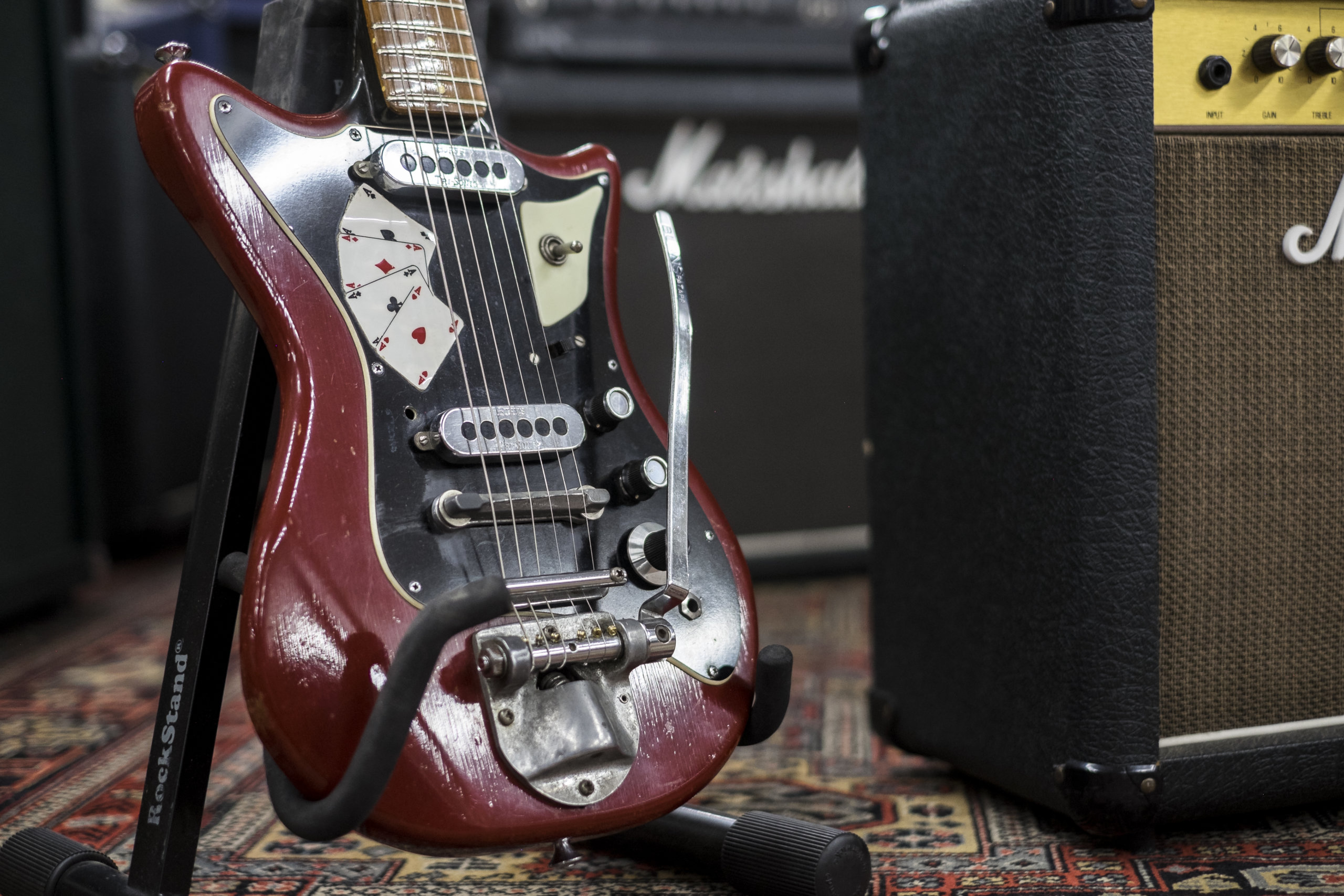 A consortium from the UK music instrument retail industry has purchased Burns Guitars, the historic electric and bass guitar manufacturer founded in 1959 by Alice Farrell and Jim Burns, and used by Hank Marvin, Marc Bolan and many other British guitarists during the 60s and 70s.

The venture is being led by Simon Gilson and Terry Hope, who earlier this year completed the sale of PMT, the UK’s largest chain of instrument stores. In a statement made to MI Trade News, Gilson said of the move: “There is only one true historic guitar brand from England and that’s Burns. It was the one that was in right at the beginning and it has all that amazing history and still has tremendous potential.

“Speaking personally, at that time Terry and I were almost through the process of selling PMT and once that was completed we said, ‘Well, we’ve done it with retail, wouldn’t it be fantastic to say we also did it with manufacturing?’ The timing is right. There’s a cycle in the vintage market and we’re only three or four years away from vintage coming back and we’ll be ready.”

After Burns Guitars’ founding, it gained worldwide traction thanks to an association with Hank Marvin and the Shadows. Jimmy Page was also a notable customer, as well as Elvis Presley.

In 1992 the Burns London company was relaunched by luthier Barry Gibson, and since this Burns guitars have been made as exact replicas in his London workshop, alongside mass-market models sourced from Korea and China.

Gilson noted that fans of the guitars shouldn’t expect “instant results,” as background work will have to be done to re-engineer the classic designs back to a modern standard of playability. The acquisition also notable includes a number of designs of Jim Burns’ that are yet to be released, but could see the light of day under this new ownership.