Chris Martin IV to step down as CEO of Martin Guitar

“I’ve spent over 40 years in my family business and what a ride it’s been.” 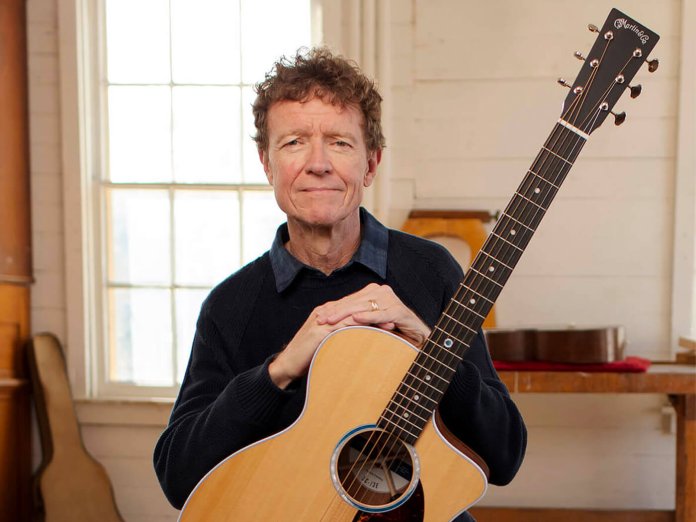 After over three decades of leading his family business, Chris Martin IV has announced his plans to retire as CEO of Martin Guitar in July 2021. He will remain chairman of the board, and his family will retain ownership of the Nazareth, Pennsylvania-based company.

Chris Martin IV took the reins of the business – which has been owned by the Martin family for six generations – following the death of his grandfather and mentor, CF Martin III, in 1986. “I’ve spent over 40 years in my family business and what a ride it’s been,” said Martin in a company statement. “Now I’ve reached the point where it’s time for me to move into the role of Executive Chairman.”

“I am confident in the current leadership team, because I know they love the company as much as I do and I will be working closely with them through this transition.”

When Martin headed the family business, it was a tough time for the six-string market due to the rise of disco, affordable synthesisers and a US economy that was headed for recession.

However, the decision to loan out guitars to a unique, then-new music television show called MTV Unplugged gave Martin Guitar – and the acoustic guitar – some footing in its bid to recoup its status.

“It started out slow but, as the momentum built, that show reminded people just how cool acoustic guitars can be,” Martin recalled in an interview with Guitar.com. “I give them a great deal of credit for helping my family’s business get back on its feet.”

Martin’s retirement will also coincide with his stepping down as chairman of the National Association Of Music Merchants (NAMM).

Jacqueline Renner, President of Martin Guitar, has also announced her plans to step down in October 2021. “I am very grateful for the support and leadership that Jackie has shown as President over these past five years.” said Martin.

The company is now on a global search for a new CEO-President that can “embrace and augment [its] unique culture”.