“Current prospects are brighter than during the post Beatles-era”: an expert weighs in on the guitar boom’s post-pandemic future

Could the current guitar boom stabilise into continued prosperity? 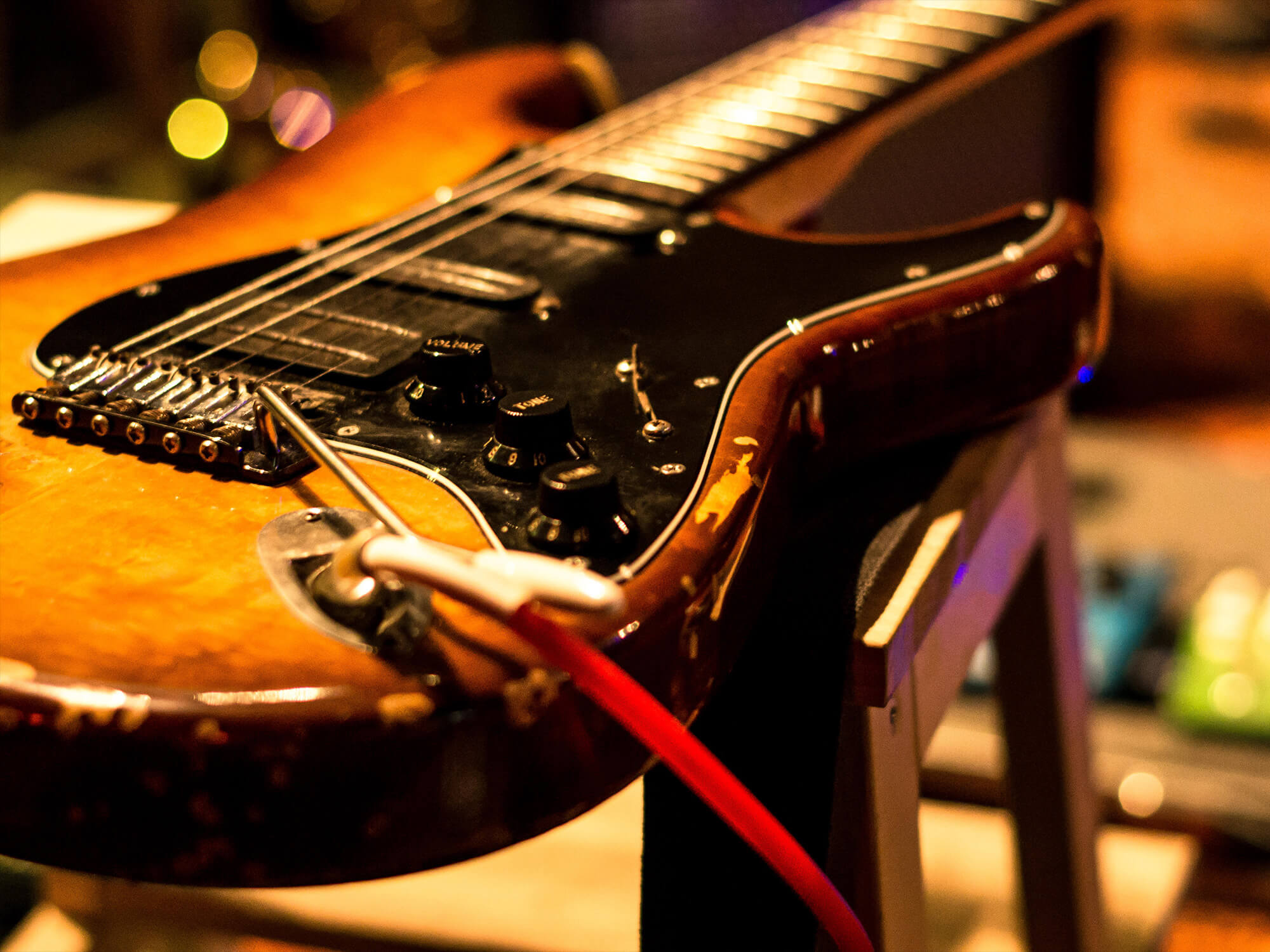 The guitar industry has seen a huge, widely-publicised boom over the pandemic. Fender reported record growth in people picking up the guitar, and retailers had a hard time keeping instruments in stock. New analysis from Music Trades dismisses the idea of a flash in the pan boom, presenting a hopeful view of the industry post-pandemic.

Brian T Majeski, editor of Music Trades, wrote in an editorial piece entitled Will The Guitar Boom Outlast COVID? of the huge boom the industry has seen over the last year and three-quarters. He then asks the inevitable question that all booming industries are currently facing: “Will the demand for guitars collapse when the pandemic subsides and life returns to a more normal rhythm?”

Luckily, Majeski states that “there is reason to believe increases in guitar usage will persist post-pandemic.” As a point of comparison, he examines the guitar’s growth across the 1950s and 60s: first, the folk boom, followed by the all-conquering dominance of The Beatles, saw the instrument soar across those two decades. While sales peaked in 1971, those who stuck with the instrument would continue to feed the industry – buying more and higher-end guitars, as well as amps, pedals, and other accessories.

The impact of the decline in first-time buyers post-Beatles was the closure of some of the producers of low-cost, high-volume guitars, such as Harmony (welcome back) and Kay, and an increase in the prominence of higher-end brands across the next decade or so.

Majeski states that a similar slowdown in the entry-level and more demand at the high-end of the market could come to pass, but that he believes “current prospects are brighter than during the post Beatles era.” He cites how the guitar has grown to appeal to a much broader scope when it comes to age and gender. He also notes more time at home for many, with working-from-home becoming much more common post-COVID, and much better tools for beginners. Not only dedicated tools from the likes of Fender and Gibson, but also free and easy-to-follow YouTube videos teaching songs and technique.

It’s also worth noting what this means in an artistic sense. The huge wave of musicians that The Beatles inspired went on to form some of the most ground-breaking, brilliant guitar bands of the 20th century. So prospects for the guitar as a musical instrument, as well as a product, couldn’t be brighter.