Danocaster Guitars is shutting down 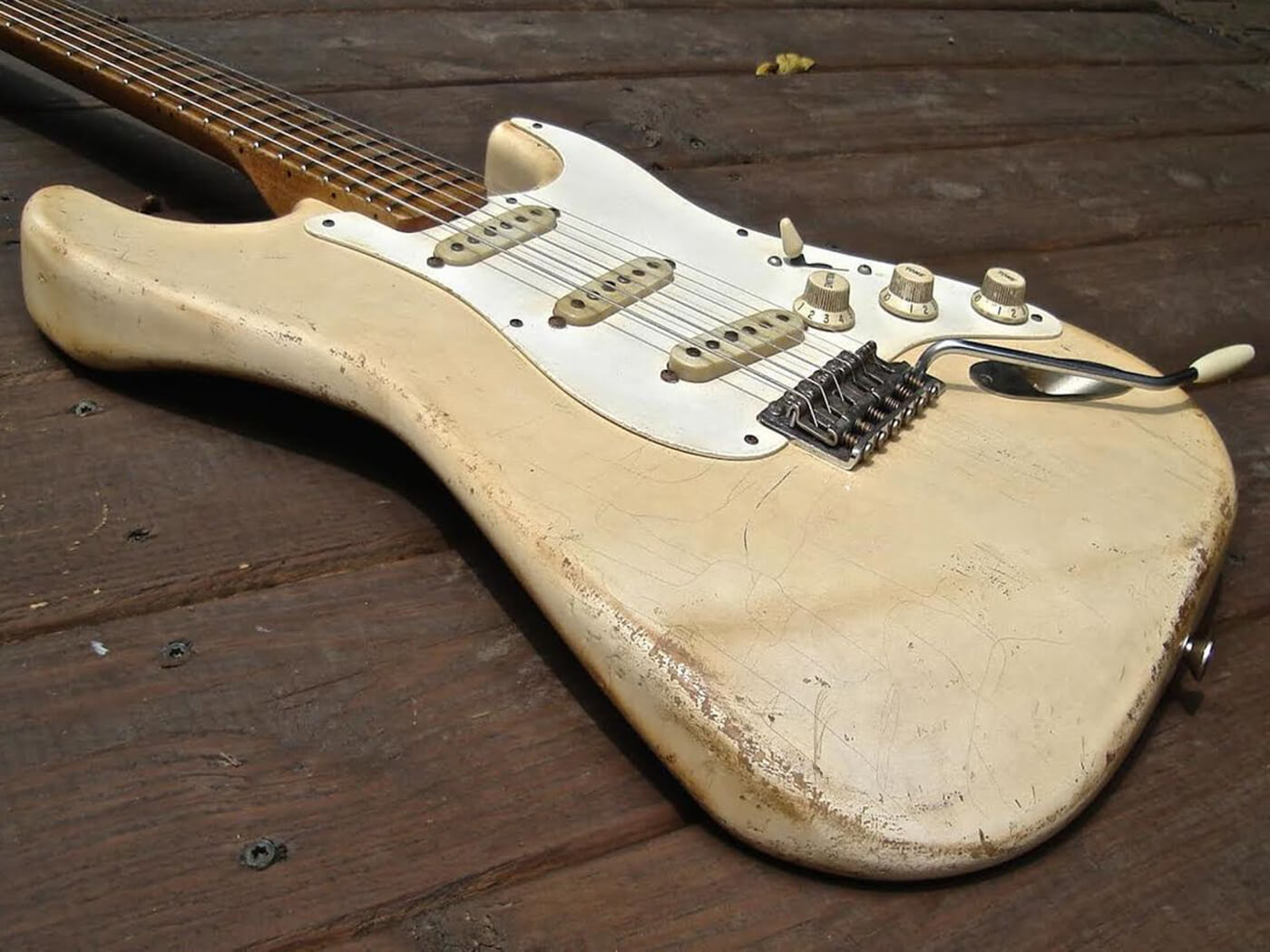 In a blow to the boutique guitar builder community, Danocaster Guitars has announced its closure. Founder Dan Strain shared the news via social media, citing the depletion of his guitar-making capacity as the primary reason for shutting down:

The idea of Danocaster was drawn up 15 years ago while Strain was touring with his wife in a rock band. Not wanting to subject his vintage guitars to the rigours of touring, Strain decided to try his hand at crafting road-ready guitars with a well-worn feel.

That vision was eventually realised with Danocaster’s stunning range of relic’ed instruments, which are available in four categories: Single Cut, Double Cut, Offset and Bass. The company is particularly noted for its approach towards period-accurate specs, which is often narrowed down to the choice of tonewood, finishes, pickguards and more.

Strain’s instruments have also been favoured by a host of professionals, with the likes of Keith Urban, Vertical Horizon’s Matt Scannel, Val McCallum and Nathaniel Rateliff all giving glowing reviews of their Danocasters.

Danocaster’s posts about its closure have since been flooded with well wishes. The brand has also been remembered fondly on a Gear Page forum thread.