Former CEO Evan Rubinson had made the company’s intention to appeal clear. 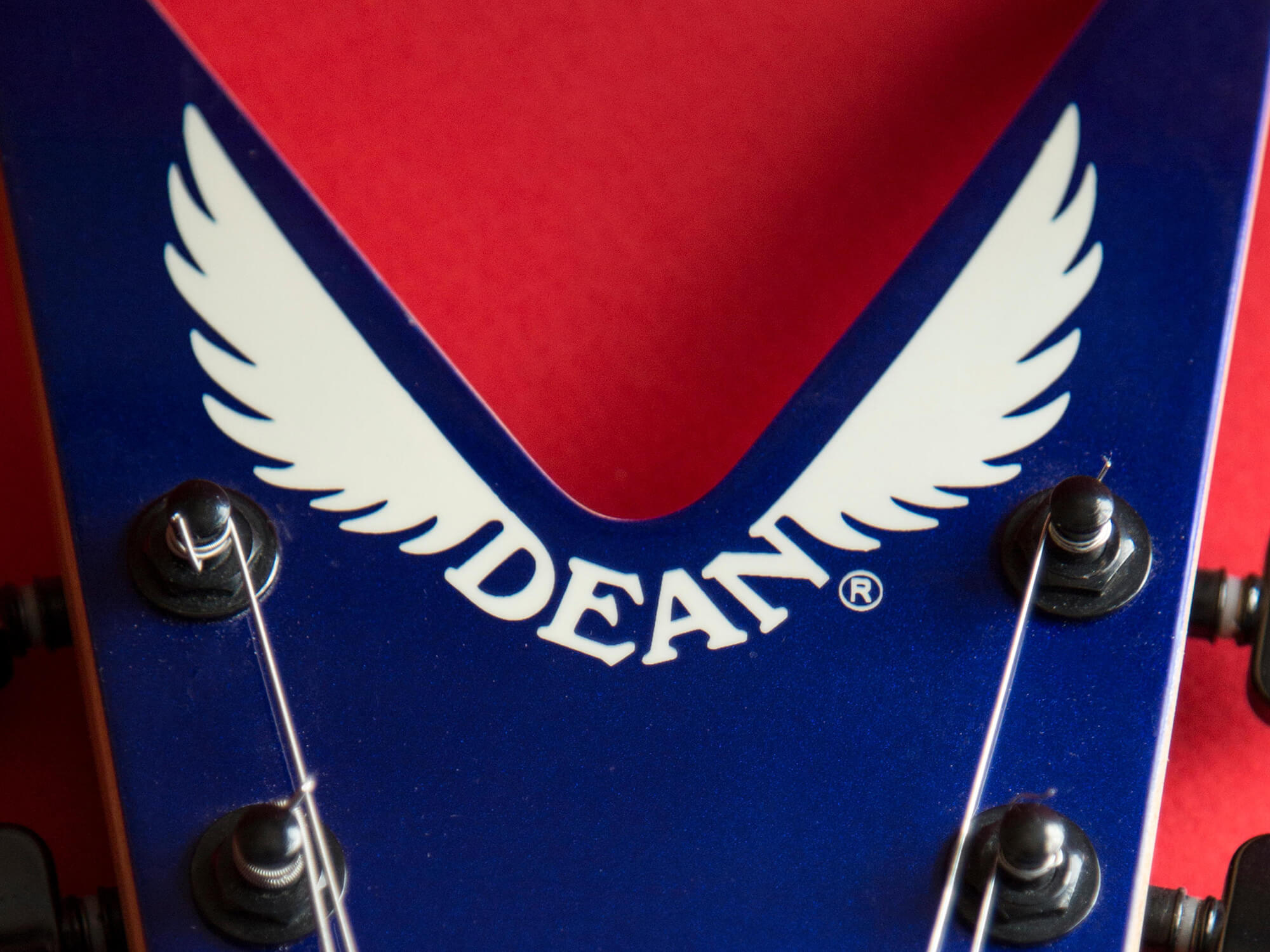 Dean parent company Armadillo has officially appealed the final judgement, as well as numerous other court orders, of its trademark battle with Gibson.

In a new filing, Armadillo gives notice that “all appearing Defendants/Counterclaim-Plaintiffs” – that is, Armadillo and Concordia Investment Partners – “hereby appeal to the
United States Court of Appeals for the Fifth Circuit [..] the Final Judgement […] and each and every prior order of the district court herein.” Armadillo had previously stated its intention to fight Gibson’s victory, something that now has been made official.

The final judgement, one of the many orders Armadillo is appealing, ruled that the company is “permanently enjoined from the manufacture, advertisement, and/or sale” of the guitars found to infringe on Gibson’s trademarks – including the Dean V and Dean Z models. While the jury verdict initially found that the damages from Armadillo’s infringement only amounted to $4,000, the final judgement ultimately ruled that Gibson’s legal costs fall on Armadillo. The total amount of legal costs Armadillo owed to Gibson, at the time of the final judgement, was over $330,000. This makes the appeal a potentially risky move: by extending the case, Armadillo could increase the legal costs it owes to Gibson. On the other hand, it could overturn this part of the ruling, or indeed the entire judgement.

And so the potential future of this case is now even more labyrinthine than before. As well as appealing the result, Dean is also facing an accusation of contempt of court from Gibson for failing to take down listings for its V and Z guitar series. Former CEO Evan Rubinson’s seemingly incorrect statement to Guitar.com that “the jury found no trademark liability” on the Dean V and Dean Z guitars also formed part of Gibson’s argument for contempt of court.

The filing is only a notice of appeal; the details of how Armadillo intends to argue against the judgement have not been made known just yet.