A judge has denied requests for summary judgement that would have ended the proceedings without trial. 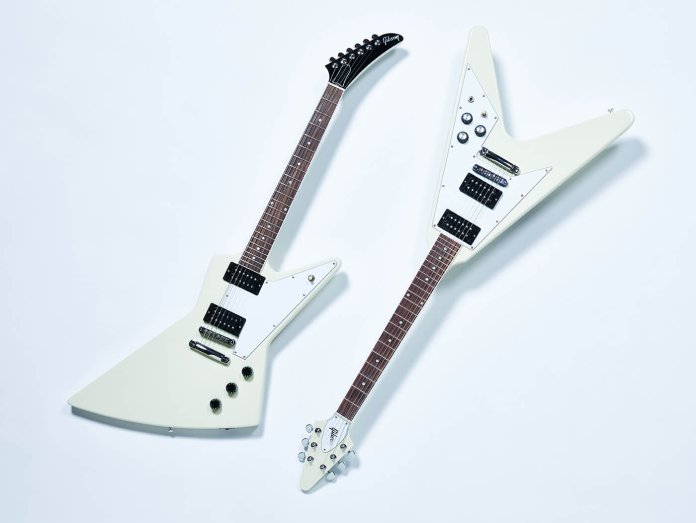 The trademark case between Gibson Brands and Dean Guitars parent company Armadillo Distribution Enterprises is set to continue, after a judge denied motions from both sides for summary judgement.

In US courts, a summary judgement is handed down in favour of one of the parties by a judge on the basis of the pretrial documentation and testimony submitted by both sides, without the need to go to a full trial. A summary judgement is issued in cases where it is demonstrated the defendant has little to no possibility of succeeding, in order to dismiss factually unsupported claims or defences more quickly.

Armadillo initially moved for summary judgement on the entire case, filing two motions to have Gibson’s complaint against the company dismissed, both of which were denied.

In December 2020, Gibson then requested summary judgement on basis of a claim made by Armadillo and an issue estoppel (a judicial device that in certain cases prevents an issue that has already been litigated from being litigated again). However, on 28 January 2021, District Judge Amos L Mazzant of the US District Court for the Eastern District of Texas, Sherman Division, also denied this motion.

“The Court is not convinced that Gibson met its burden demonstrating that there is no material issue of fact as to these claims entitling it to judgment as a matter of law,” read the judge’s opinion. “Accordingly, the Court finds that the motion should be denied.”

Gibson first filed its complaint against Armadillo, the parent company of Dean and Luna Guitars, and Concordia Investment Partners, Inc back in June 2019, accusing the brands of counterfeiting and trademark infringement of the Flying V, Explorer, ES and SG body shapes, as well as general trademarks for the ‘Dove Wing’ headstock and the Flying V, Moderne and Hummingbird guitars.

The complaint alleged that Dean’s use of these trademarks misled customers looking for genuine Gibson products, and misappropriated Gibson’s goodwill and reputation when it comes to build quality.

Since then, the case has rumbled on behind the scenes, with both sides submitting sealed testimony and materials to support their respective cases.

Back in June 2020, Armadillo attempted to have part of Gibson’s complaint – the accusation of counterfeiting – dismissed, but that was also denied by Mazzant. “After reviewing the current complaint,” the denial reads, “The Court finds that Gibson has stated plausible claims for purposes of defeating a [motion to] dismiss.”

Gibson’s case seeks triple damages for trademark infringement, as well as up to $2 million for each instance of counterfeiting. The court has also been asked that all infringing materials be delivered to Gibson for destruction.

In response to the suit, Dean claimed that the brand would seek to invalidate the disputed trademarks, with Armadillo CEO Evan Rubinson claiming at the time that: “Many other companies have been using these generic shapes for decades… we believe the alleged ‘Flying V’ and ‘Explorer’ shapes are unprotectable and Gibson’s trademark registrations should be invalidated.”

With the summary judgement denied, unless the parties agree to a settlement, it seems likely that the two guitar brands are headed to court, with a trial date set for April 2021.

In a statement released to Guitar.com, Gibson welcomed the prospect of this case finally making it to court:

“Over the past two years, Gibson has made significant progress against counterfeit guitars across the globe and has settled legacy confrontations, including an offer to settle with Dean Guitars (Armadillo), which was declined over a year ago,” the statement reads. “In this case, which is not new, Dean tried unsuccessfully to move for summary judgement, which the courts and judge have now denied.

“Gibson is pleased with the court’s decision to deny Armadillo and Concordia’s two motions for summary judgement as the courts have found that Gibson’s case alleging that the counterfeiting and infringement of its iconic shapes should be heard by a jury and not dismissed. This is good news for Gibson as well as other guitar makers and global brands, for the protection of their trademarks, which include decades of creative innovation.”

Guitar.com has reached out to Armadillo.