PreSonus is known for its audio interfaces, Studio One DAW and wide range of studio equipment. 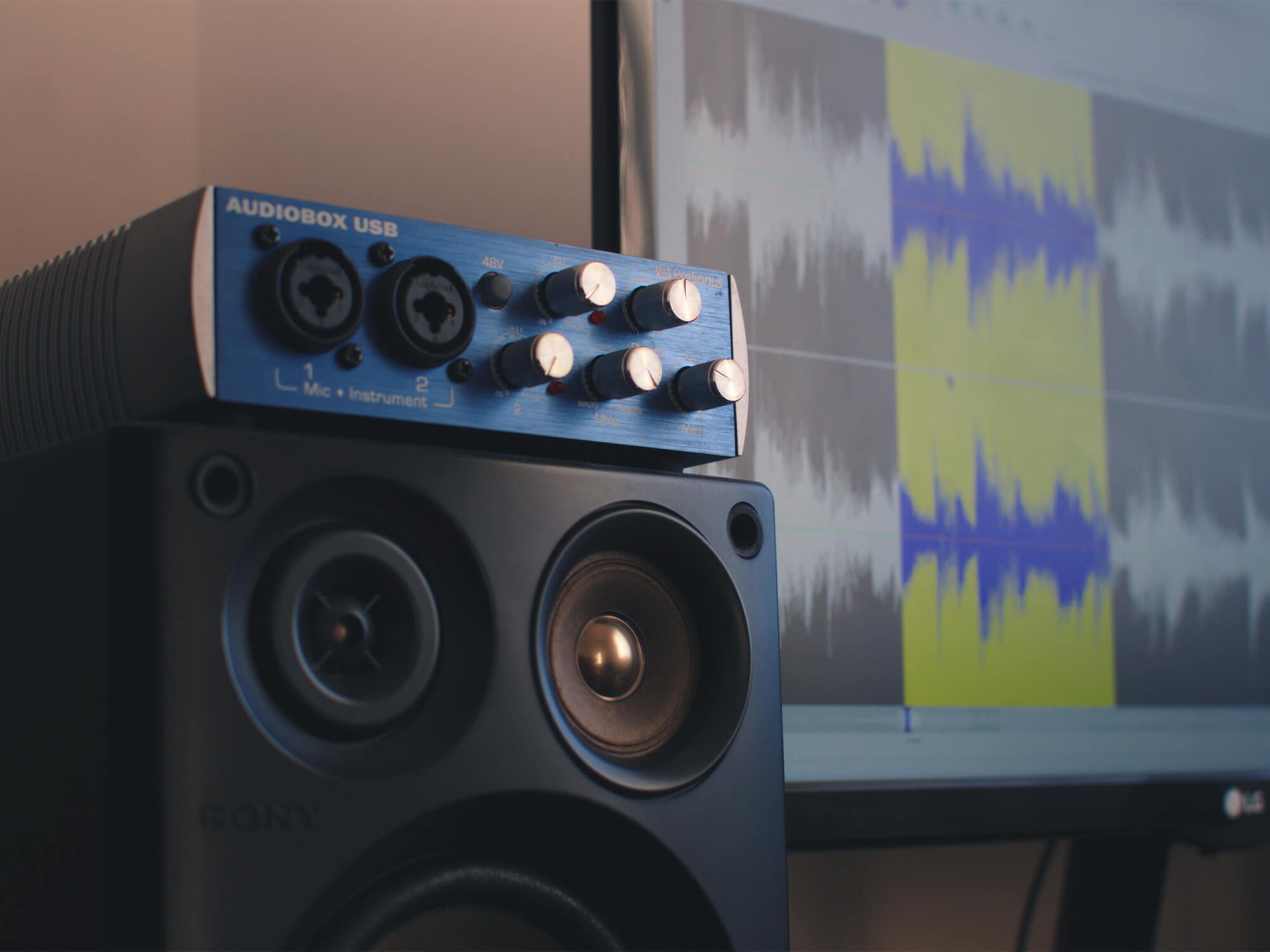 Fender has acquired PreSonus Audio Electronics Inc. PreSonus is behind a wide range of pro audio software and hardware, including its Studio One digital audio workstation (DAW), several audio interfaces, and the Eris line of monitors, StudioLive mixers, Quantum audio interfaces and many more.

PreSonus will immediately join the Fender family. Andy Mooney, CEO of FMIC said in a statement that he is “thrilled” to welcome the PreSonus team, saying both teams “share the same passion for music, the same commitment to innovation and the same desire to inspire and equip current and future generations of artists”

PreSonus Founder Jim Odom said that it has now found the “right partner to support [PreSonus]” as it continues to grow. “We look forward to showing our current and future music community what this opportunity means for [Fender]”, he added.

PreSonus chairman Kevin Couhig extended his gratitude to the “loyal Baton Rouge and Louisiana community that have supported PreSonus for the last two decades,” while CEO Jim Boitnott added: “PreSonus and Fender’s combined vision, the way we see the future of music creation, and the fundamental alignment of goals has made this an exciting idea since the first conversation.”

Fender’s statement also added that the acquisition leaves it with the goal of creating an ecosystem that “seamlessly integrates hardware and software to create an effortless end-to-end experience” for all music-makers. The brand added that “while most guitar and bass players still plug into amplifiers, many also plug their instruments into interfaces, using virtual amps and effects to create their sounds.”