Nieve Cavanagh, Fender’s vice president of marketing for Europe, Middle East and Africa, explained the effects of more people than ever picking up the guitar for the first time. 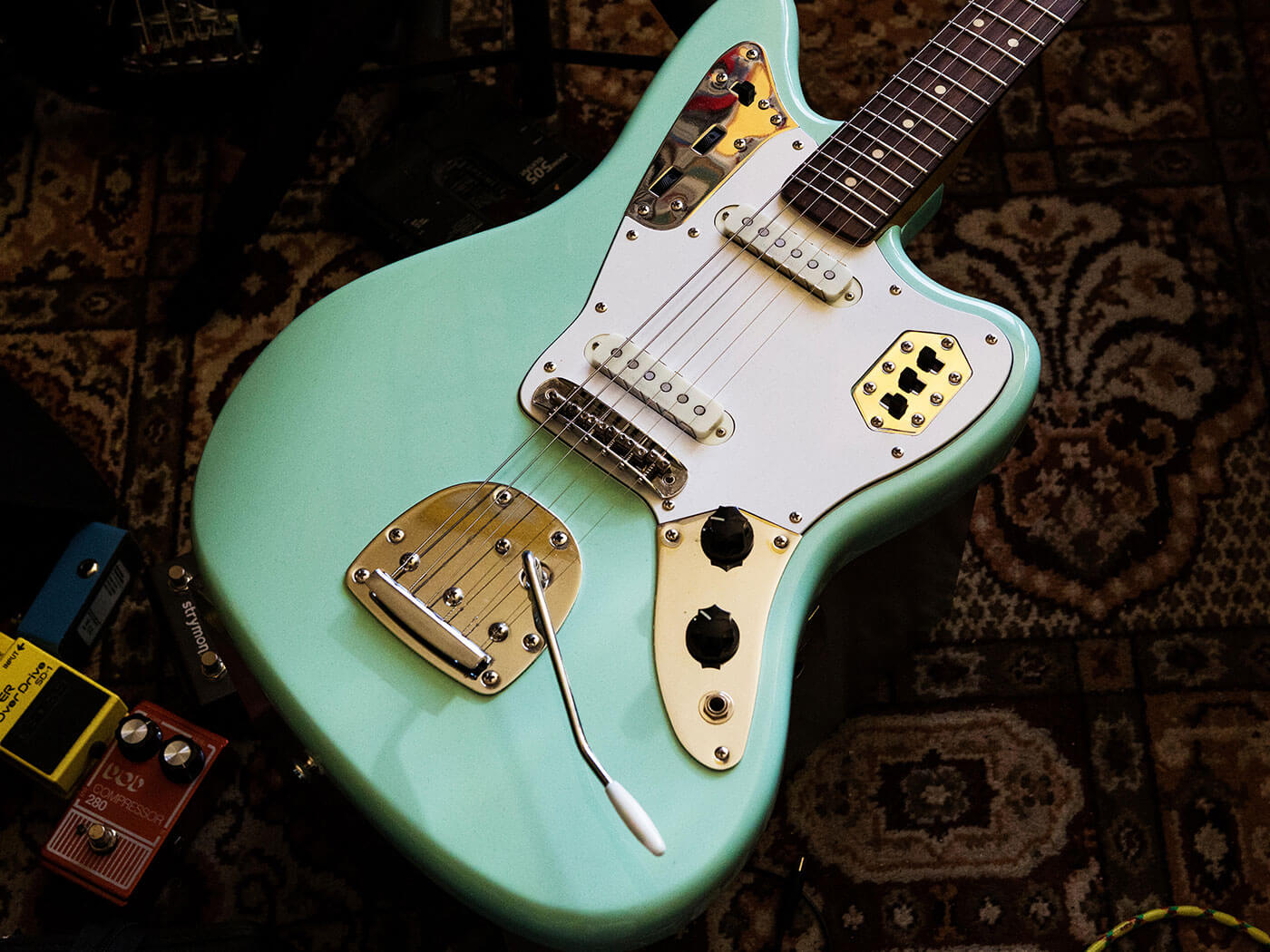 Fender is reportedly still seeing the effects of the guitar sales boom that followed lockdown restrictions being imposed worldwide.

The brand’s vice president of marketing for Europe, the Middle East and Africa, Nieve Cavanagh, was asked by the Music Industries Association about the increase of people picking up the guitar across 2020. Cavanagh noted that the year was the brand’s biggest for sales in its entire history, thanks to the “marked increase in demand for entry-level instruments, suggesting that there was a significant uptick in people picking up guitar or bass for the first time.”

Guitars under the Fender Player Series, as well as Squier guitars, were the best selling, with sales of the brand’s sub-£500 models growing 92 per cent from March to October last year, and according to Cavanagh the boom still means the brand is “having a hard time keeping anything in stock.”

It’s not just Fender that saw a massive increase in instrument sales thanks to lockdown measures – retailers in the UK and US both reported overall increases, but especially in the category of ‘beginner’ guitars, again reinforcing the idea that budding musicians used the opportunity of stay-at-home orders to start learning.

Chief executive of Gear4music Andrew Wass told the BBC back in June that the company’s bestsellers were electric and acoustic guitar starter bundles, microphones and recording equipment, saying: “people are interested in having a really good hobby that they can get into. Maybe they played music at school and have found themselves indoors and decided to come back to it.”