“I would never have predicted that we would be looking at having a record year”. 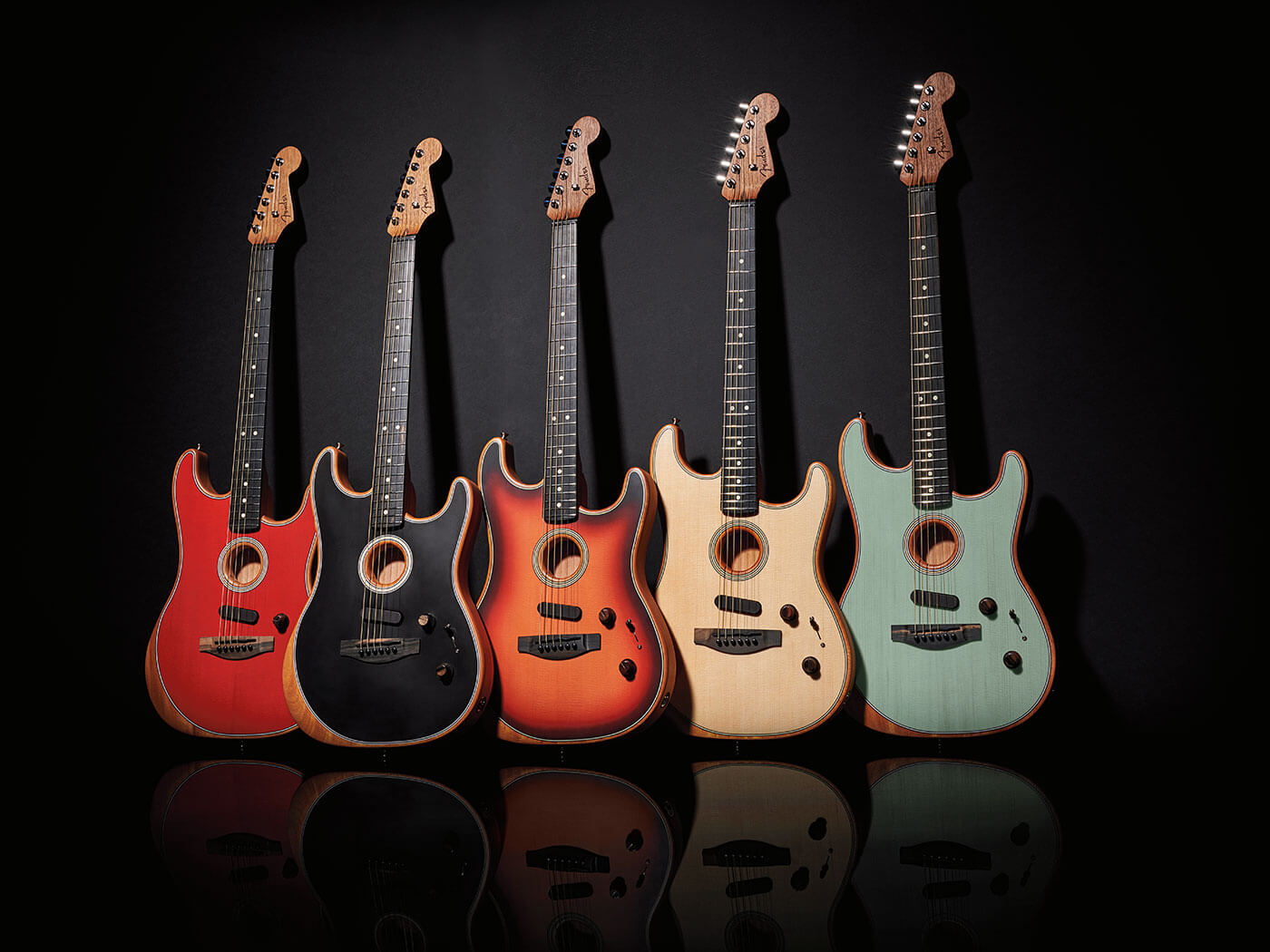 Fender has been experiencing a record year for sales in 2020, which CEO Andy Mooney has attributed to an influx in “e-commerce sales and beginner gear sales”.

Against the backdrop of COVID-19, music retailers based in both the UK and US have reported significantly increased sales – thanks to a steep increase in amateur musicians picking up gear for the very first time. In July, Gear4Music reported an 80% increase in sales from last year, while Guitar Center’s flagship branch in Hollywood said that its sales figures experienced a triple-digit increase.

Speaking to the New York Times, Mooney admitted his surprise at Fender’s 2020 sales figures, saying: “I would never have predicted that we would be looking at having a record year”.

“We’ve broken so many records,” he said. “It will be the biggest year of sales volume in Fender history, record days of double-digit growth, e-commerce sales and beginner gear sales. I never would have thought we would be where we are today if you asked me back in March.”

Global lockdown measures have also been linked to a steep increase in Fender Play’s – the brand’s educational app – user base. Per the New York Times, user numbers increased from 150,000 to 930,000 between late March and late June. 70 per cent of new users were aged under 45; 20 per cent were under 24, and female users made up 45 per cent of new users as a whole.

It isn’t just Fender that’s been experiencing an increase in sales this 2020, but Gibson, Taylor and Martin as well.

Earlier this year, COVID-19 caused a major disruption in instrument production lines, with Gibson temporarily ceasing its US operations back in March.

“When we had no production, we had no sales, let’s face it,” said Gibson CEO James “JC” Curleigh. “By late summer, however, we literally couldn’t deliver enough.”