Under the new initiative, Gibson will enter a quid pro quo agreement with several boutique builders that allows them to build guitars based on the Nashville brand’s iconic shapes. 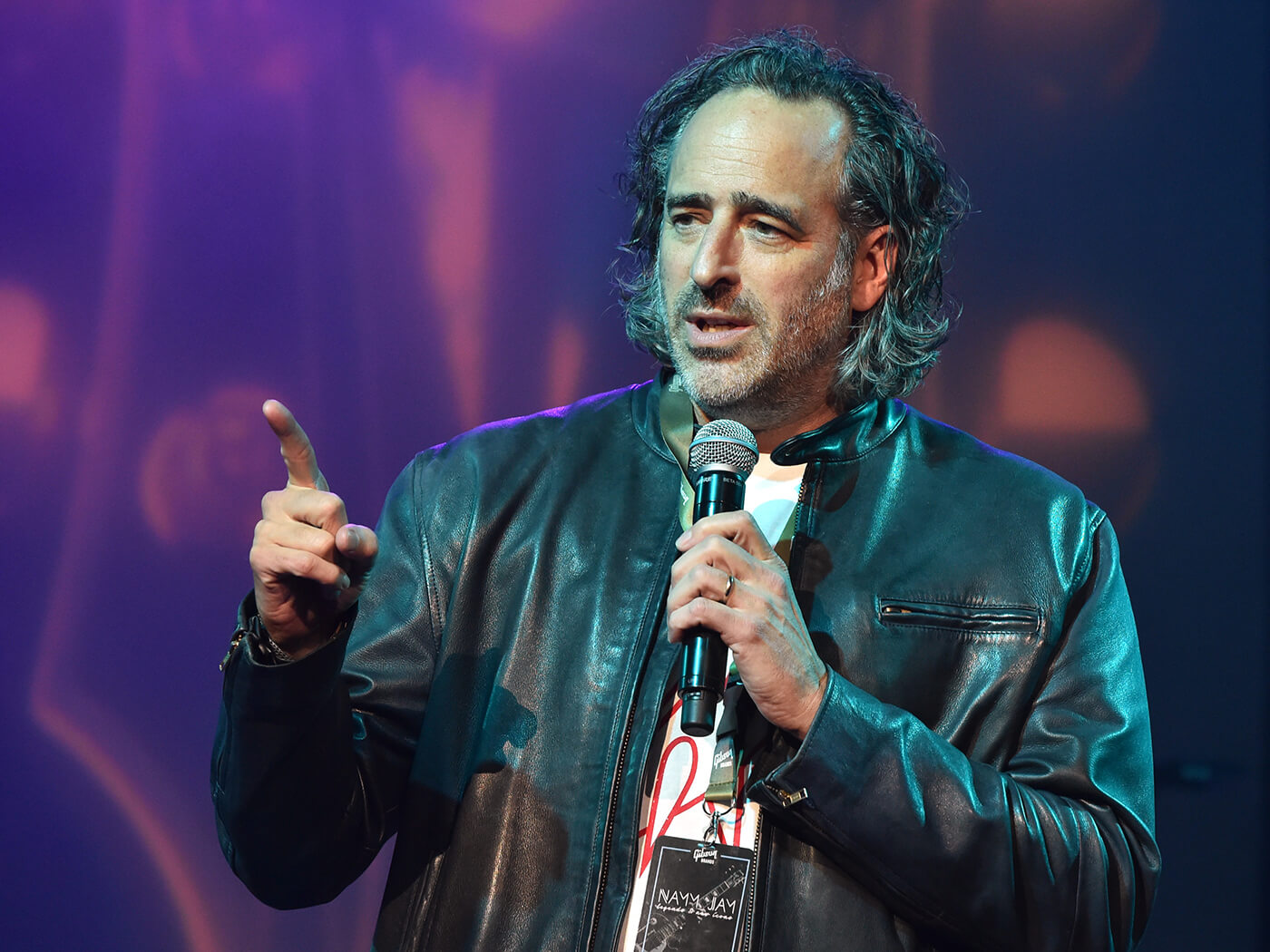 Two weeks ago, Gibson CEO James ‘JC’ Curleigh announced that the brand will be brokering agreements with “key boutique guitar makers” as a strategy to legitimise its ownership of iconic guitar shapes while maintaining a collaborative stance with the wider industry. Today, he shared the result of those agreements: the Gibson Authorized Partnership Program.

Curleigh revealed the new initiative in an interview with Nashville’s NewsChannel 5, just a week after Armadillo Enterprises filed a counter-claim against Gibson. The Program, which will be officially announced at Summer NAMM 2019, gives boutique builders the opportunity to directly approach Gibson in the name of collaboration – rather than have to go through lawyers and courts when the spectre of trademark infringement is raised.

The initial stages of the Program will see Gibson grant several boutique builders permission to create guitars based on the body shapes that it claims to own. The agreement involves specific terms set by Gibson, reports NewsChannel 5: chief among them that the boutique brands must acknowledge these shapes do indeed belong to Gibson.

“We’ve entered into some agreements with three or four boutique guitar companies, and basically, they actually love Gibson, and we actually love them,” Curleigh said in the interview. “We just have to have a conversation around where the lines are between shapes and names, etc. And what’s amazing is, as soon as we enter into those conversations, it leads to a collaborative, creative conversation. So it’s going to work basically, it’s essentially an agreement where they acknowledge: ‘Yup, these are your shapes,’ and we say, ‘you can use them.'”

The report adds that the other conditions of the Authorized Partnership Program may include a restriction on the number of guitars made, licensing and even royalty fees, but details have yet to be confirmed. Curleigh explained this is not designed to be a revenue stream for Gibson, but rather to allow luthiers to continue building these guitars in a “mutually agreed-upon way”.

“My last resort, I can tell you as a leader, is always going to be legal. But if a company or a brand leaves us, or me, with no choice, I have to follow that direction,” the CEO continued. “I don’t want to, but part of our brand and our business is intellectual property, and kind of half of the value of some companies are in that. We have to preserve and protect [our trademarks], but I think we can do it in a way that’s not confrontational, it’s more collaborative.”

The interview also touched on Curleigh’s thoughts on Play Authentic, a controversial video that led to Gibson being branded as bullies. “Tone and timing of that video, clearly, lessons to be learned, but guess what: we’re taking down hundreds of websites, thousands of guitars we’re intercepting that are knockoffs, so it served a purpose,” he said.